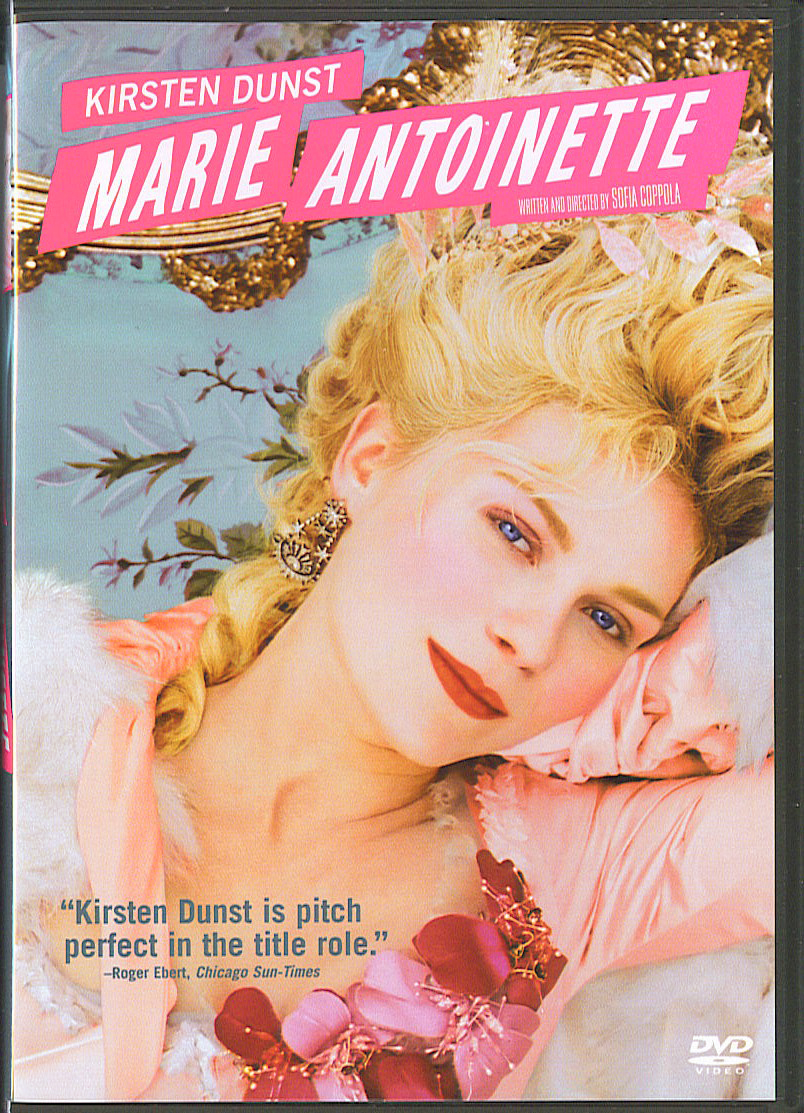 “Although I am totally committed to supporting women filmmakers in their fight against the “celluloid ceiling,” my emotions were painfully mixed the day Sofia Coppola became the first American woman in Oscar history to receive a “Best Director” nomination. I thought Lost in Translation was way over-rated. I suspected that members of the Academy of Motion Picture Arts & Sciences were just trying to make up for past mistakes (as they often do): they gave Frida six nominations but didn’t nominate director Julie Taymor, so the next year, having taken a lot of flak, they nominated Coppola.

For these reasons, I refused to read any of the hype about Marie Antoinette in advance. I went into the screening room determined to see it with fresh eyes and an open mind. Alas, although I doubt it will happen, I would be delighted to see Ms. Coppola receive Oscar nominations this year in both the “Best Director” and “Best Adapted Screenplay” categories. This time, I really do believe that she has earned them…”

Original review from 2006 reposted with permission from the Digital Filmmaker website (now gone)..

FF2 Haiku? Jan was deeply moved by feminist biopic of French queen whose life will inevitably end in her decapitation & gives kudos to both Coppola (bold direction & fine screenplay closely based on Antonia Fraser bio) & Dunst for digging deeper than either one has ever done before. Alas, Rich completely disagrees…  More on MARIE ANTOINETTE.

MY VOICE, MY LIFE