Brick Lane is a beautiful film that could have been even better. Based on a well-regarded novel of the same name by Monica Ali, Sarah Gavron’s film is about a young Bangladeshi woman named “Nazneen,” who is sent to London as a teenager to marry a man she has never met… (JLH: 4/5)

“My grandmother was born in Berlin.  At age 17, she was sent to England by her parents.  She was a dancer and gymnast, and she was going to be in the 1936 Olympics, but she was told: ‘Certainly you can’t, because you’re a Jew,’ and at that moment her parents realized: ‘We’ve got to get her out.’ So she was 17, and she got sent to England on her own. Yes, that was the connection when I went to Brick Lane.  The life that I have lived is very different from the experience that Nazneen was supposed to go through, but culturally there were many things when I went to meet women in and around Brick Lane who had similar stories.  Like Nazneen, they got married at a very young age in arranged-marriage situations: transported into an alien culture; didn’t speak the language; didn’t know anyone; didn’t know how to communicate…

Bottom line: Novel and film are completely complementary, and if I ruled the world, Gavron would make a sequel in which Hasina’s POV was punctuated by letters from Nazneen 🙂 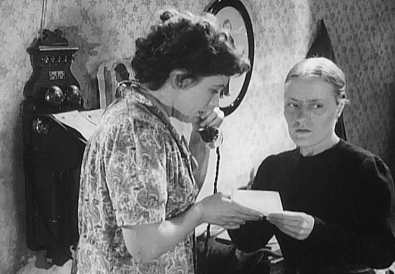