Like a long TV caper episode, but fun for all that. Katherine Heigl stars as a Jersey girl who starts working for her cousin the bail-bondsman after she loses her fancy sales job. Knowing nothing but her need for cash, “Stephanie” quickly learns how to shoot straight, keep her cool, & track down perps on the lam. And her hunky leading man (Jason O’Mara) is worth the chase! Kudos to director Julie Anne Robinson & her writers for the frothy fun. (JLH: 3.5/5)

Katherine Heigl’s new film One for the Money is like one long episode in a TV caper series (e.g., Burn Notice), and fun in the same popcorn way.

Heigl stars as a Jersey girl “Stephanie Plum,” who starts working for her cousin the bail-bondsman after she loses her fancy sales job. Knowing nothing but her need for cash, Stephanie quickly learns how to shoot straight, keep her cool, and track down perps on the lam.

Cheered on by her grandmother “Grandma Mazur” (Debbie Reynolds) and her BFF “Mary Lou” (Annie Parisse), Stephanie also has a great coach named “Ranger” (Daniel Sunjata) to teach her how to make best use of her firearms and other weaponry. The perp Stephanie is after, one “Joe Morelli” (Jason O’Mara), is a man who did her wrong long ago, and is now assumed by one and all to be a dirty cop. But Joe is a hunk and definitely worth the chase!

One for the Money is based on a novel of the same name by Janet Evanovich, in fact it was the first of a series of “Stephanie Plum Novels” (all of which now have numbers in their titles) which was first published way back in 1994. According to Amazon there are now a huge number of “Stephanie Plum Novels,” the most recent of which, called Smokin’ Seventeen, was just published two months ago. (Amazon also hints that, if we wait a few more months, Explosive Eighteen will soon be available too.)

All of this is stuff I know now (mostly from Wikipedia). I went into One for the Money knowing absolutely nothing whatsoever about “Stephanie Plum,” but coming out of the theatre, I found I had enjoyed making her acquaintance. The fact that I liked her quite a bit is in marked contrast to my feelings in 1991 when I saw V.I. Warshawski, the first–and only–film based on Sara Paretsky’s much-loved series of Chicago detective novels. Somehow V.I. Warshawski was “off,” and from the very first moments, there was nothing Kathleen Turner could do to save it. Watching One for the Money, on the other hand, I found it easy to just go with the flow.

Heigl plays Stephanie with a very light touch, but she also gives this character a resilient core. Stephanie Plum is cute and sassy, but she’s no lightweight. Stephanie is totally focused when she needs to be, and she always convinced me that, come what may, she was determined to succeed. Plus Stephanie is surrounded by a world of characters who clearly care about her, and will always be there to support her for the duration (through Explosive Eighteen and beyond).

One for the Money was directed by Julie Anne Robinson (an established director of successful TV series such as Grey’s Anatomy and Weeds), with a screenplay by Stacy Sherman (God Sleeps in Rwanda), Liz Brixius (Nurse Jackie) and Karen Ray. It makes sense that these women all have their roots in television. Television is where most of the interesting female characters are these day. And now that I know there is a series, I hope there will be more “Stephanie Plum Films” based on the “Stephanie Plum Novels” in the future. Multiplex audiences could use a feisty heroine for a change!

Bottom Photo: Stephanie gets an energy boost from her grandmother (Debbie Reynolds). 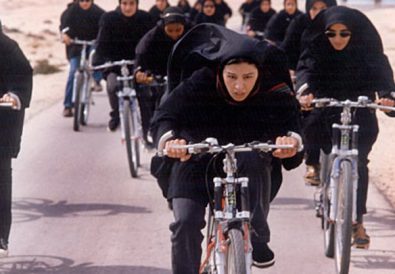 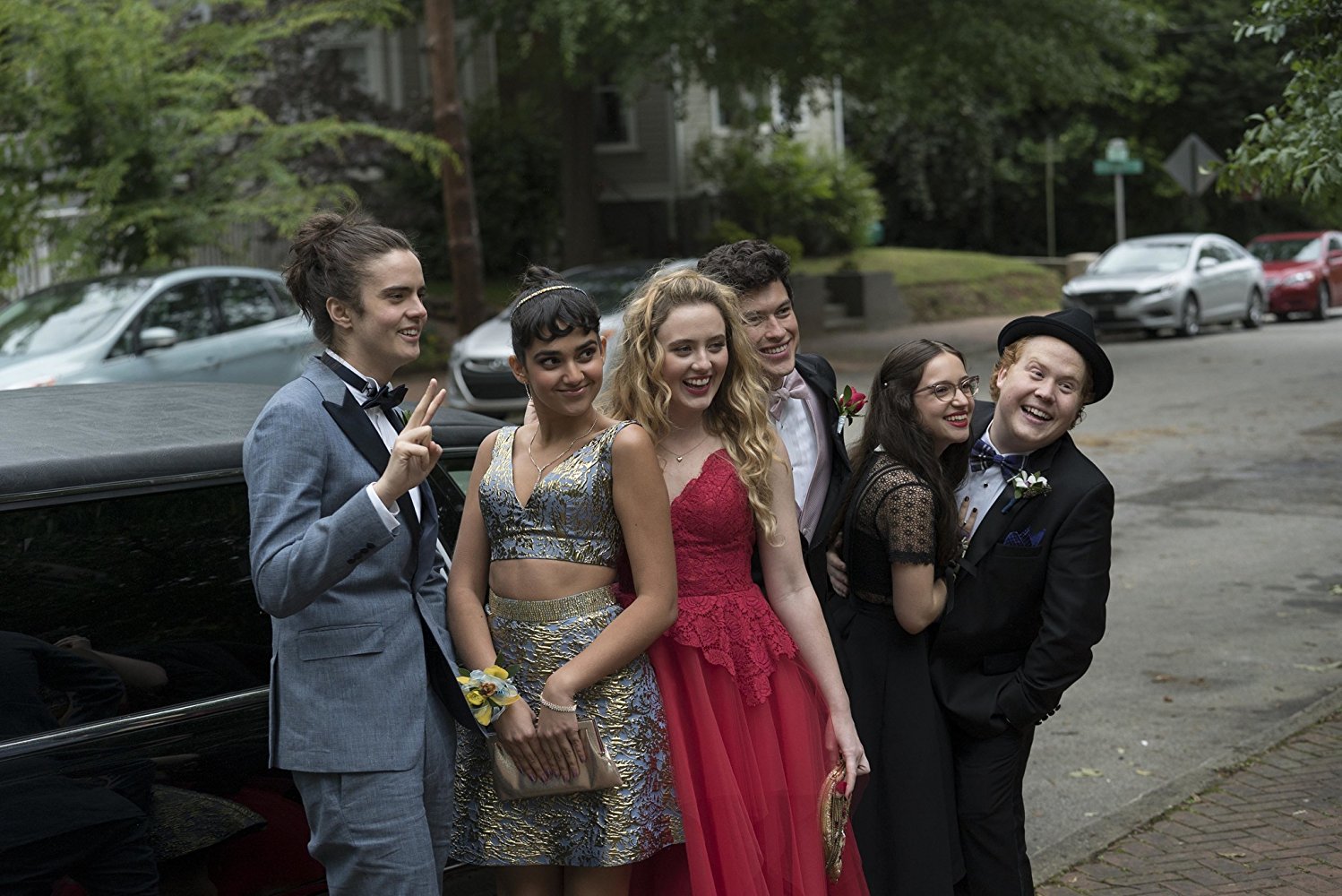