Another female-helmed Indie–like FISH TANK–that turns a few young people in an English backwater into radiant archetypes who glow with inner life despite their bleak circumstances.

Front & center are Arbor (Connor Chapman) & Swifty (Shaun Thomas), neighborhood boys on the brink of adolescence. But their home turf of Bradford (West Yorkshire) is definitely a character in this drama too.

HIGHLY RECOMMENDED by both me & Rich. Click HERE to read our FF2 Haiku.

Arbor & Swifty have an “Odd Couple” relationship. Arbor (Connor Chapman on right) is tiny, feisty & hyperactive. (He is supposed to take meds, but rarely does.) Swifty (Shaun Thomas on left) is bigger & slower, with a soft spot for animals & children.

Note: The title, The Selfish Giant, is a reference to a children’s story by Oscar Wilde, but I honestly can’t get from one to the other. The only “giants” in this film are the huge cable towers. There are no gardens with fruits & flowers & birds… Maybe the title is intended to be ironic…?

Where is Bradford? Bradford, once a prosperous center of England’s textile industry, is in northern England (east of Manchester & slightly west of Leeds).

Film Review: STEAL A PENCIL FOR ME 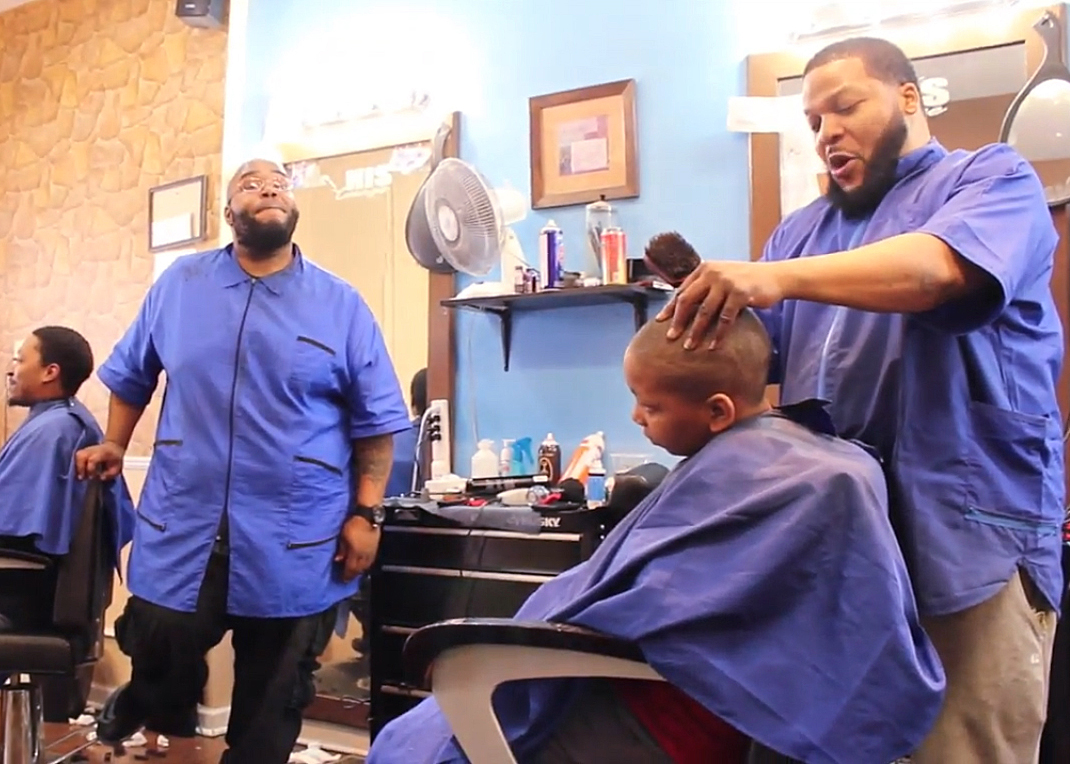