Beautifully-crafted Indie about a teenage girl looking for her place in the world. Lila is 14. She becomes friends with Chiara in a dance class. Chiara, who is 16, is more mature and she is already sexually active. Palling around with Chiara in the summer heat leads Lila to the edge of dangerous self-exploration. Poignant. Painful. Excellent. (JLH: 5/5)

It Felt Like Love was written & directed by Eliza Hittman. This is Hittman’s first feature! Brava!!

Regular readers know I typically have one of three reactions to a new film: 1.) I was bored to death. 2.) I liked it well enough. 3.) I was on the edge of my seat.

As a professional film critic, I see so many films each year (300+) that my reactions have become extremely physical. I know when a film is Category One (“bored to death”) because I have a hard time concentrating. My mind wanders. I long for coffee and sweets. I start looking at my watch. I find myself either fighting to stay awake &/or counting the minutes until I can run to the Ladies Room to pee. When I really hate a film, I feel like I am in the Trash Compactor in Star Wars. The walls of the theatre start closing in on me. I am claustrophobic and desperate to flee.

Most of the time, thankfully, I am fully engaged. I have always loved movies (that’s why I do what I do), and I like most of the films I see “well enough.”

But sometimes I am on the edge of my seat (Category Three), and this is the best feeling on earth! My mind is consumed by the twists and turns in the unfolding narrative, and my body is filled with tension. The characters on screen have become “real” for me. If they are in trouble, I worry about them. If they are injured or in pain, I cry for them. If they are attracted to one another, my skin prickles and a huge shiver runs up and down my spine when they finally kiss. I don’t want the film to end, but I am desperate to know the ending. What will happen? Will everything be OK? Thus a quandary, an actual struggle between wanting resolution while also wanting to stay in the zone. So when I really love a film, I often see it again (and maybe even again), relaxing into my enjoyment of the many little bits that get the story from here to there.

It Felt Like Love is Category Three. All the things we want to know about Lila–a teenage girl still far from womanhood–will be revealed to us, but writer/director Eliza Hittman takes her time. First we must learn to see the world through Lila’s eyes. Once she has trapped us in her web, Hittman fills in background details (like where is Lila’s mother and why is her father so disengaged). The plot is tight. By the end, all the puzzle pieces have snapped together, and Lila has become an archetype, a character we will never forget. (Her closest cousin is “Mia” in Andrea Arnold’s equally marvelous film Fish Tank.)

There are three main characters in It Felt Like Love: “Lila” (Gina Piersanti), “Chiara” (Giovanna Salimeni), and “Sammy” (Ronen Rubinstein).

Lila (Gina Piersanti) is a young 14–shy, sad, and closed in. Her friend Chiara (Giovanna Salimeni) has the opposite temperament–outgoing, confident and self-possessed. Chiara is also older than Lila. She is 16, she has a voluptuous body, and her new boyfriend “Patrick” (Jesse Cordasco) is just the latest in her growing series of sexual partners.

Chiara and Lila are members of the same dance class. It’s summer and they are preparing for a big performance, so Chiara lets Lila tag along when she and Patrick go to the beach, but their friendship is limited. Once the new school year begins, Lila knows that Chiara will likely run with a faster crowd.

One day they meet up with Sammy (Ronen Rubinstein), and Lila falls hard. Sammy is enrolled in a local college. When he isn’t working, he parties and hangs out with his friends. Lila begins putting herself in Sammy’s path, and making herself available to him. What will happen? Will everything be OK?

No spoilers here! You must find these things out for yourself! All I will say is that It Felt Like Love always tells its story from Lila’s POV. We may be looking at Lila, but she has her eyes on Chiara and Sammy. They are both “objects of desire” for her, so that is how we must see them too.

Kudos to Aaron Bartscht and the Sound Design team for all they have done to keep us inside Lila’s head. The hazy, dream-like cinematography by Sean Porter is also excellent, making the heat in the air and the cold in the water palpable.

One Final Shout-Out to filmmaker Eliza Hittman: You Go Girl 🙂

Top Photo: “Lila,” exquisitely played by Gina Piersanti, is often on the outside looking in.

Middle Photo: “Chiara” (Giovanna Salimeni) lights the candles on her multi-tiered Sweet 16 cake with assistance from her mother (played by Giovanna’s real mother Maria Salimeni), plus her brother & sisters.

Bottom Photo: Lila goes to a pool hall to find “Sammy” (Ronen Rubinstein). Since he works there, he is her captive audience.

Q: Does It Felt Like Love pass the Bechdel Test? Absolutely!

While it’s certainly true that most of Chiara’s chatter is about boys, there are also scenes with Chiara coaching Lila on the moves in their dance routine, scenes of Chiara caring for Lila when she gets sick at a party, and scenes in which Chiara interacts with her mother and sisters at her Sweet 16 party.

Near the end, Lila also makes a visit to a family planning clinic staffed by a female nurse (Natalie Alexandre) and a female doctor (Kate Benson). For this one scene alone, for the deep, important and personal interaction that occurs inside the private cocoon of the exam room, It Felt Like Love earns its A = APPROVED.

Folks: Sometimes the devil is in the details! 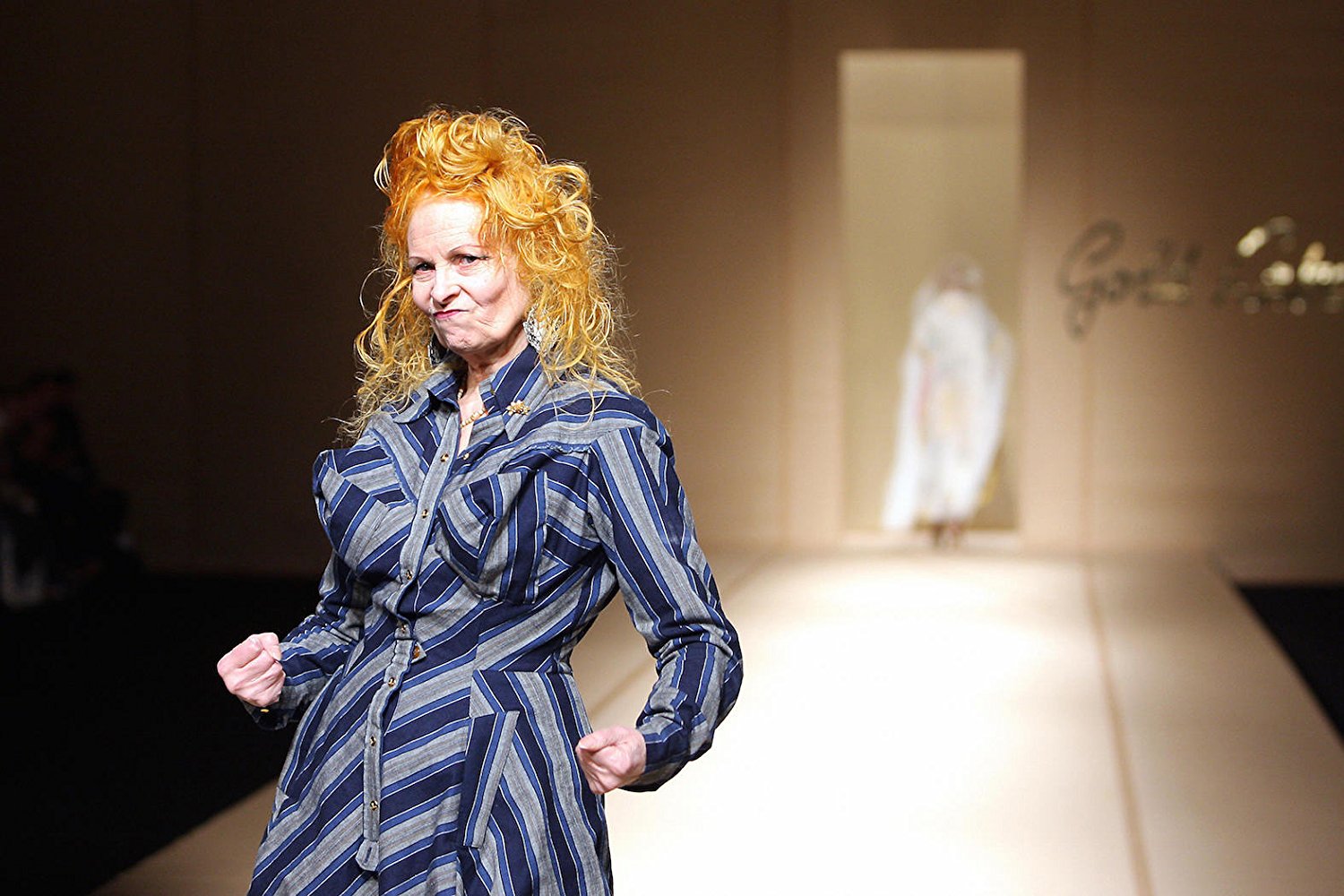