Pulitzer Prize-winning journalist Jose Antonio Vargas outed himself as undocumented in 2011 to prove that many “Dreamers” like him are in fact “Model Americans.”

This superb documentary film (co-directed by Vargas and Ann Raffaela Lupo) proves the thesis that “the personal IS political,” and shallow arguments about “Slippery Slopes” are for cowards.

Click HERE for our FF2 Haiku. NOT YET SEEN BY RICH 🙁

Top Photo: Vargas with his mother in the Philippines. At the age of 12, his mother’s father (who had already emigrated to the USA legally years before) smuggled Jose in illegally. That was 1993, and Jose has not seen his mother face-to-face since (although they have recently begun communicating on Skype).

Why not? Vargas doesn’t have a Passport, so if he goes to the Philippines to visit his mother and step-siblings, there is no guarantee he will be allowed to return “home” to the USA. Because his mother doesn’t work, her requests to obtain a visa to visit him in the USA have been consistently denied.

Q: Does Documented the Bechdel Test?

This is a film about Jose Antonio Vargas and his female family members (mother, grandmother, step-sister, etc) and female friends are rightly talking about him and his life. They are not talking to each other. 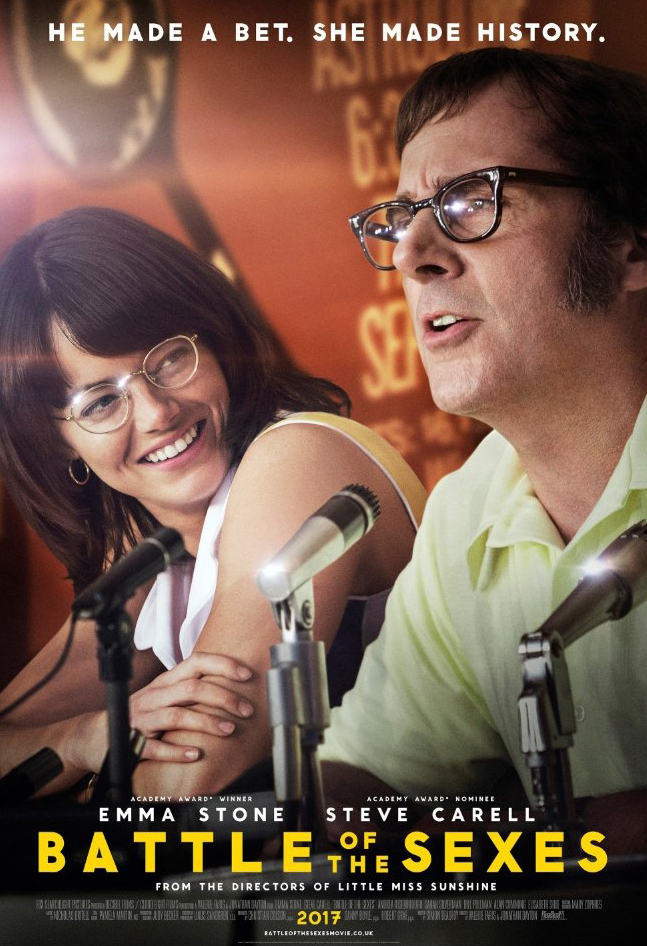