Review of The Boxtrolls by Associate Editor Brigid K. Presecky

The Boxtrolls is the intricately animated adventure of a young boy raised by a group of box-clothed creatures in a dystopian, Gothic, and whimsical world. Although marketed to young children, this animated film is more for the world of Tim Burton lovers than any bubbly, colorful world expected from Pixar.

From the creators behind Coraline and Paranorman, the film is about a boy known for the box he’s always worn, “Eggs” (Isaac Hempstead Wright) who makes joyous music and lives underground in a fantastical world of gadgets and gismos – or so the posters and promotional material lead you to believe. The film is mostly the story of the terrifying, cross-dressing villain “Archibald Snatcher” (Ben Kingsley) whose only mission in life is get into White Hat Club of four, an elite group of men who sit around in a mansion and eat fancy cheese. Pathetically desperate Archibald tells the White Hat Club that Boxtrolls around town have kidnapped and eaten babies and makes a deal that if he (and his posse) kills every Boxtroll in Cheesebridge, he will have earned a white hat. The animation of Archibald himself could be a little upsetting for a teeny child, let alone the metaphors about genocide, government, and the class wars extremely evident to any adult viewer. Archibald and his three minions (anything but the adorable and loveable minions in the Despicable Me franchise) hunt the Boxtrolls for years. After being found, beaten, and kicked, the Boxtrolls are taken to Snatcher’s mysterious work camp where Eggs’ biological father has been hanging upside down for a decade.

Since Eggs was raised in the underground world of the Boxtrolls, he doesn’t realize he’s human until he befriends a snarky, independent redhead named “Winnie,” (Elle Fanning) the ignored daughter of the White Hat Club’s leader. The budding friendship of Eggs and Winnie grants a seldom bit of fun and light in an otherwise dark film. Winnie shows Eggs how humans behave above ground, showing him how to act at a party, shake a hand, and dance in fluid motion. Unfortunately, those adorable, heartwarming moments do not last nearly long enough. From there, the too-long film shows the ultimate rise of Archibald Snatcher as he attempts to kill each and every Boxtroll, eventually dangling scrawny Eggs above blazing fire. All because of what? A white hat? Honestly, I was too lazy to pick out each and every metaphor about our chaotic world, especially when Nightly News anchor Brian Williams informs me of the mess every night before dinner.

The animation was spectacular. The vivid, 3D picture and attention to every detail in the world of Cheesebridge was spectacularly well done. You can see how much work went into making this film and taking everything in was one of the most fun parts. But fun in The Boxtrolls was too rare. In an age when Frozen is played and replayed (and replayed again), I can’t imagine too many kids replaying this one. It was a film made for adults, but so wrongly marketed to children.

Bottom Photo: Isaac Hempstead Wright as “Eggs” and Elle Fanning as “Winnie” as they escape the wrath of Archibald Snatcher

Q: Does The Boxtrolls pass the Bechdel Test?

No. But I will say the only female character, Winnie, was the best part of the entire film. She was brass, adventurous, and funny (When Eggs asked her to point in the direction of “Curds Way” she looks up at the street sign and says, “Milk turns into it.”) Her scenes were the only points in the movie where I genuinely laughed out loud. Her royal, picture-perfect mother is shown briefly, but the real hero in The Boxtrolls was pudgy, theatrical Winnie. 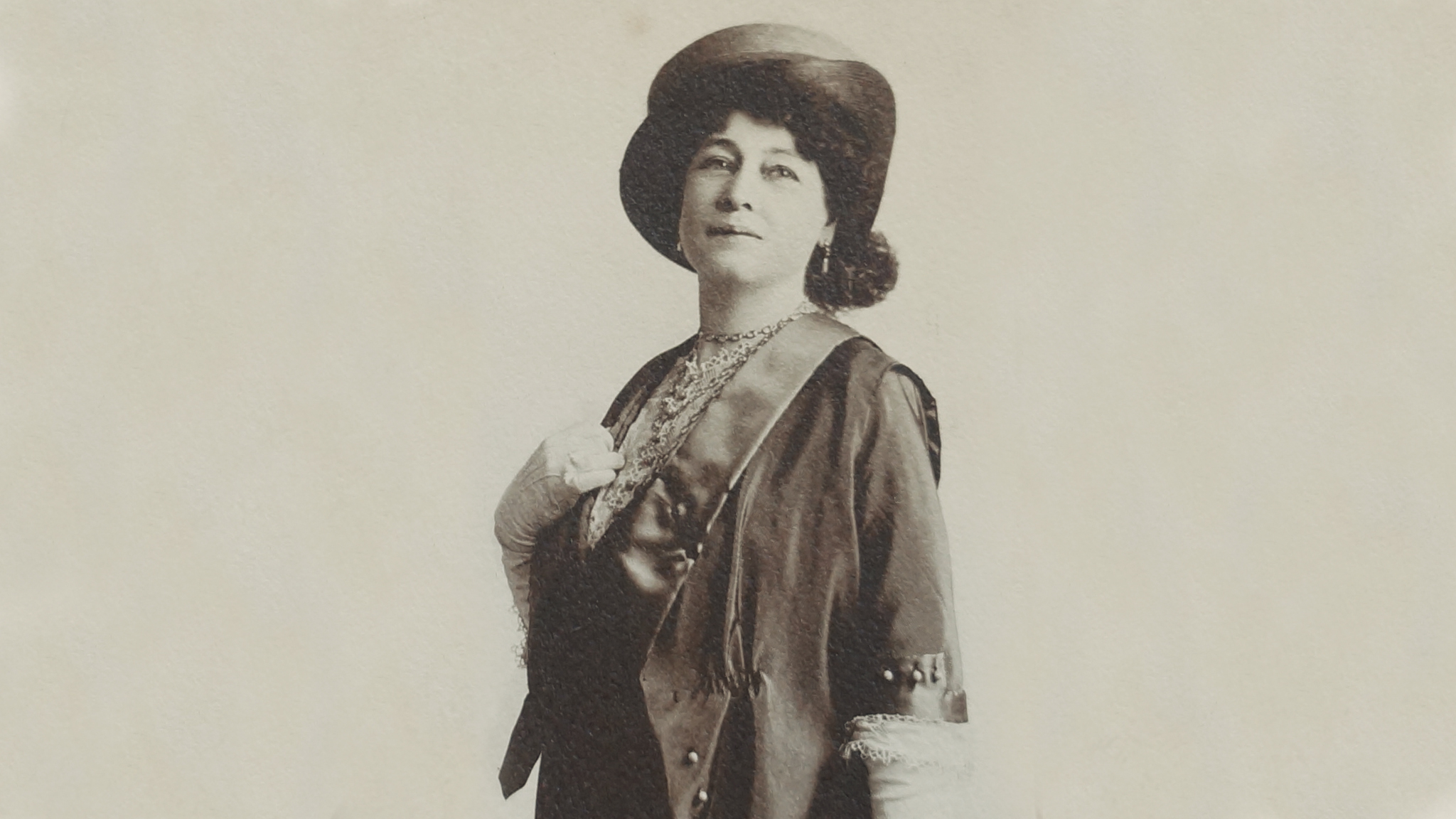 BE NATURAL – THE UNTOLD STORY OF ALICE GUY-BLACHE (2018): Review by FF2 Media 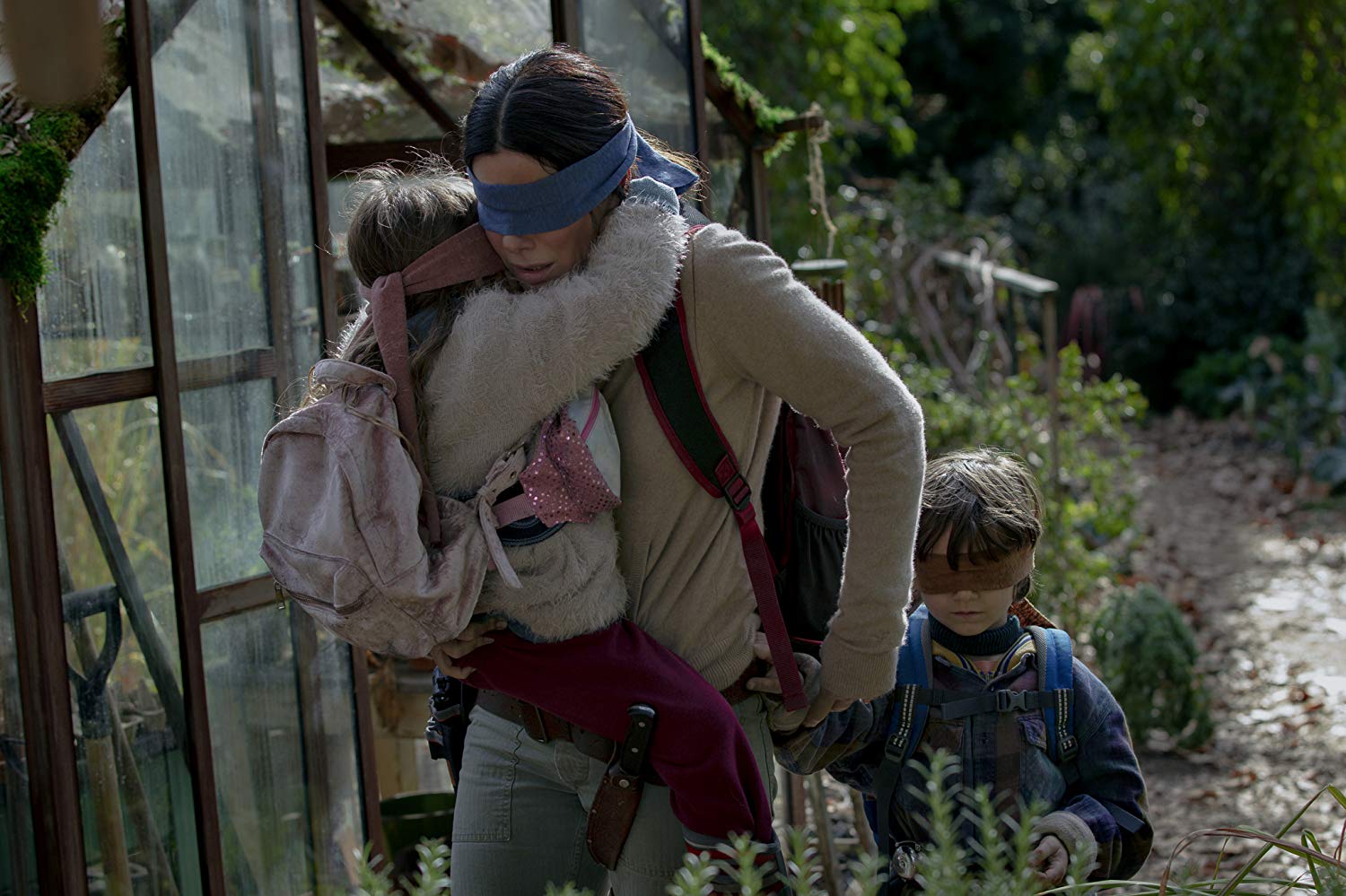