Addicted is the painfully weak film about a sex-crazed mom losing control of her life. Based on Zane’s novel, the screenplay by Christina Welsh and Ernie Barbarash lacks narrative, realism, and any resemblance of substance.

“Zoe Reynard” (Sharon Leal) can’t seem to find happiness in her marriage to her loyal, successful, architect husband “Jason” (Boris Kodjoe) or their life with the two perfect children in a beautiful, sprawling house. The high school sweethearts remind each other of their affection everyday, with Zoe saying her love for Jason is forever to which he replies, “always has been,” and she says, “always will be” – which should have been followed up with “… or until a sexy, Spanish painter comes along.”

Feeling unfulfilled her marriage, Zoe tells her therapist that having sex with her husband two or three times a day still isn’t enough and is looking for something more. Her wish is granted and Zoe, an art gallery owner, meets a drop-dead gorgeous painter, “Quinton” (William Levy) who immediately seduces her and weaves her into his disturbing web.

What follows is an hour and a half of soft-core porn, scene after scene, as Zoe creates lies and excuses for leaving the house and missing her son’s soccer games. When sexy-artist Quinton declares his love for her, scared-off Zoe moves on to a random man she meets in a nightclub. Therapist “Dr. Spencer” (Tasha Smith) makes her realize that sex can be an addiction and that reflecting on the past is the best tool to change the present. The audience I was surrounded by was hooting and hollering at the screen, clearly engaged in the story, but to me, there was no story at all. The plot itself is eye-roll worthy at best, along with the mediocre acting and cheesy dialogue. Although Zoe is an Olivia Pope wannabe – career-driven, successful, and seemingly put-together – she’s a one-dimensional character with no redeeming qualities.

What may have worked in the novel unfortunately failed in this Bille Woodruff-directed film. It may be the 50 Shades of Grey for a different demographic, but it wasn’t racy enough to be eye opening or dramatic enough to care in anyway. The only positive things about this film was for the obvious reasons: William Levy, Boris Kodjoe, and so on and so on. But besides their physical appeal, there’s nothing else there.

Q: Does The Addicted pass the Bechdel Test?

No. The completely unlikeable protagonist talks to her therapist about her husband and her extra-marital lovers (when she should have been at her son’s soccer games instead of making the grandma raise her children). 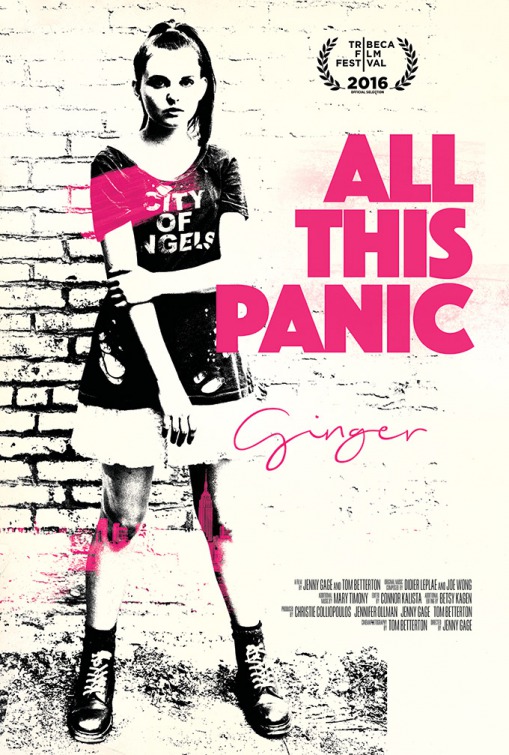 A WILL FOR THE WOODS