Terrific new film by Nikki Caro captures the importance of family and community in the unlikely rise of a high school running team. Kevin Costner plays a coach who thinks he has hit bottom… only to learn see himself through a whole new lens. (BKP: 5/5)

Kevin Costner stars as Coach Jim White in this inspiring true story of a 1987 high school cross-country team and the Mexican-American community it helps to find itself. As a last-ditch effort to sustain his career, Jim moves his wife “Cheryl” (Maria Bello) and two daughters to the rural California town of McFarland, USA. At first glance, the Latino-populated area of “pickers” doesn’t look like much. Run-down houses line the streets, kids drink water out of hoses, and chickens populate front lawns. Although the unfamiliar lifestyle catches them off-guard, Jim’s family adjusts to their new hometown.

Jim accepts a teaching/coaching position and quickly notices the impressive running speed of his hard-working students. With the help of public funding – and some clever bargaining tactics – he convinces a group of seven boys (including three brothers) to create McFarland High School’s first-ever cross-country team. With Coach White (aka “Jefe Blanco”) at the helm, the boys train day in and day out, before and after their work in the nearby fields, to compete in meets for the state of California. As the film progresses, the audience – and Jim – witnesses the commitment and dedication of the seven. They rise at 4:30 a.m. to work in the fields for their families, run to school, then back to the fields, and finish the day at cross-country practice. As Jim instills hope into the boys’ lives, they, in turn, make him appreciate the things he had taken for granted.

Writers Christopher Cleveland and Bettina Gilois, along with director Niki Caro, tell a heartfelt story without over saturating it with sap. A portion of the story is dedicated to Jim’s family and the effect that his all-consuming profession has on his wife and daughters. What could have been a stereotypical “pay attention to me” storyline is actually dealt with care and realism, mostly thanks to Maria Bello and Morgan Saylor as Jim’s teenage daughter “Julie.” Each character comes to life and makes the audience care what happens to them. Costner is perfectly cast as a fish-out-of-water, country-club-type with his presence a perfect blend of confidence and apprehension. He gradually fits with the cross-country team members, whose characters are fleshed out well enough for the 128-minute film.

Director of Photography Terry Stacey beautifully captures the community of McFarland, California. With sunsets weaving through fields and montages of the boys running up and down hills, the impressive visual aspect of McFarland, USA is a highlight. Furthermore, the rhythmic music and vibrant colors of the homes, food, and clothing make you feel like you are a part of their tight-knit world.

Although this sincere story strikes a similar chord as Remember the Titans and Miracle, the theme of overcoming obstacles never feels tired. It gives you a glimpse into a world you might not know a lot about. It reminds you of the small things you take for granted. It reminds you to kneel down and say a prayer of thanksgiving. And it reminds you that anything is possible. If a film like this can spark a small fire in someone, it is well worth it.

Top Photo: Costner the family man (with Maria Bello as his wife).

Yes… But only around the edges. 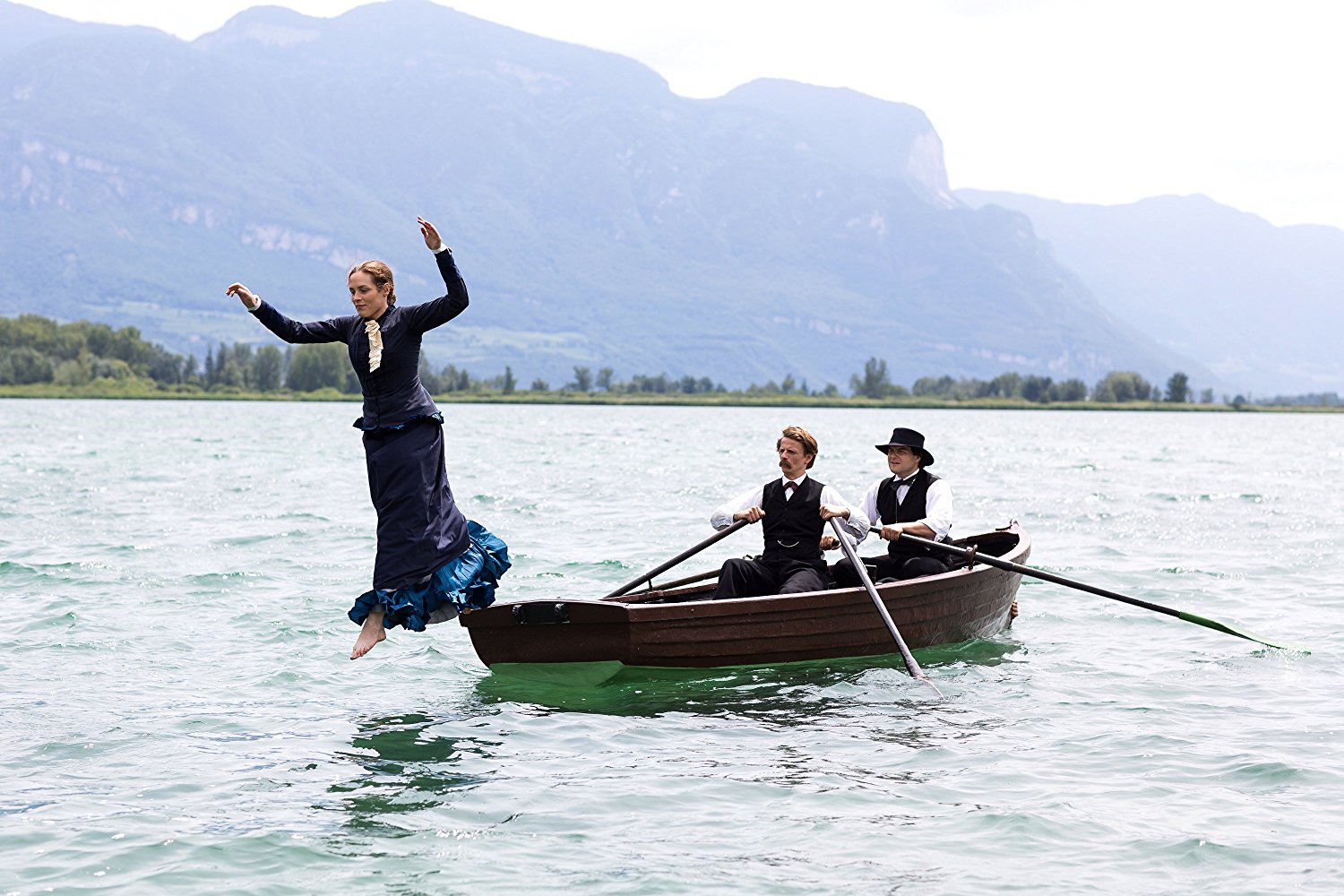 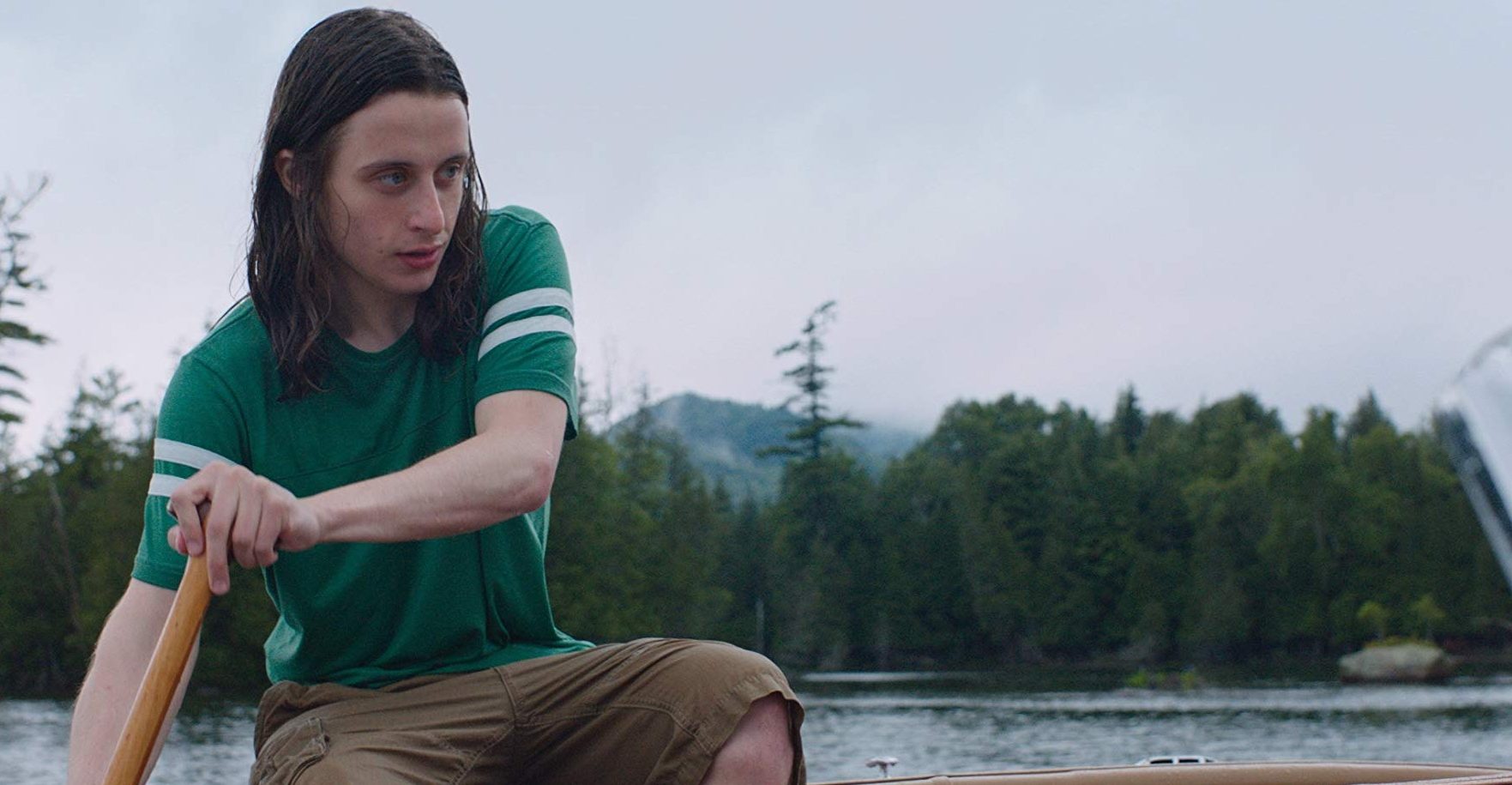