Lovesick Frenchman arrives in NYC. Is he pursuing a real woman or his own version of the American dream? Irritating, exhausting, & poignantly metaphysical.

“Vincent” (Vincent Macaigne) loves “Barbara” (Kate Moran), but Barbara doesn’t love Vincent. Sure she spent some time with him in Paris and they had a fling, but now Barbara has returned to New York with every intention of getting on with her life. Why won’t Vincent understand? Why won’t Vincent let go?

Vincent won’t let go. He has followed Barbara to New York with no plan except to win her back. But the more she pushes him away, the more he clings. Refusing to be discouraged, Vincent wanders around New York thinking up new ways to convince her.

Watching Vincent pursue Barbara is irritating… and then exhausting… and then metaphysical. Although he may never realize it himself, Vincent’s quest becomes increasingly abstract as Barbara-the-Person transforms before our eyes into Barbara as the embodiment of Vincent’s American Dream.

As director Armel Hostiou and co-writer Léa Inès Cohen follow their actor around the city, they not only film the scenes they have crafted for him but they also record his actual encounters. This works because Vincent Macaigne is intensely charismatic and people are clearly drawn to him. The sad face atop his stocky body resembles Charlie Chaplin so much that by the end I almost expected to see him do the Oceana Roll Dance from The Gold Rush!

Sometimes, stuck in the dark, I envy the people who can just get up and leave. Then I see a film like Stubborn (also known by its French title Une Histoire Américaine) and I remember why I don’t. It’s not just that staying until the final credits roll is part of my job. Staying is also an act of faith, a hope–albeit typically futile–that the filmmakers are going somewhere worth going.

In this case, the journey is its own reward. Days later, I still find myself thinking about Vincent and wondering how he is. He has become so real to me that I half expect to find him standing next to me on the subway platform. Bravo!

Top Photo: Vincent Macaigne, who stars as the hapless “Vincent,” is a sad sack comedian with the soulful eyes of a 21st Century Charlie Chaplin.

Middle Photo (Rockefeller Center): Vincent watches the skaters, poignantly alone in a world that seems to have no place for him.

Bottom Photo (Coney Island): Vincent meets a Danish woman named “Sofie” (Sofie Rimestad) and they pal around for a bit. If only Vincent weren’t so obsessed with Barbara–Barbara with her long hair and long legs and very American accent–then perhaps he would see the same sweet girl we see.

The fact that Vincent can’t see Sofie–or won’t see Sofie–becomes metaphorical. It’s not just that “a bird in the hand is worth two in the bush.” How many of us are also so absorbed in our own stories that have no interest in the stories of others? How many of us are also so focused on the future that we fail to appreciate what is in the here and now?

Barbara and Sofie, the two primary female characters in Stubborn, never talk to each other, or to any other women on screen. In act three, Vincent’s sister “Louise” (Audrey Bastien) arrives in NYC hoping to convince Vincent to return to Paris with her, but she doesn’t talk to Barbara, Sofie, or any other female characters either.

However, Vincent is definitely at the center of Stubborn, so even if any of these characters did speak with one other, it’s for sure they would be speaking about him! 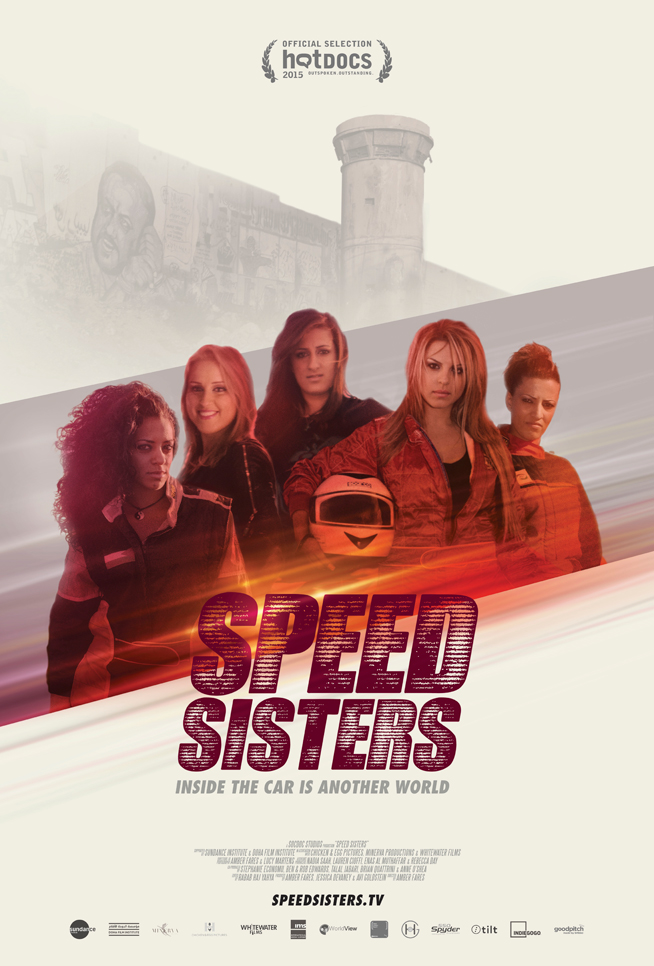