On April 23rd, I attended a fascinating program at Anthology Film Archives on 2nd Ave.

Michael Bowen, adjunct film professor at FIT and curator of AFA’s “Beyond Cassavetes” film series, spoke at length about Doris Wishman (who is the subject of his doctoral dissertation) and then showed Wishman’s 1965 film Bad Girls Go to Hell.

As Bowen explained in his introduction: “Doris Wishman was a seminal figure in the proto-pornographic sexploitation underground of the 1960s and is widely heralded as one of cinema’s most authentic ‘outsider’ auteurs. An endlessly surprising patchwork of girlie mag sleaze and cinematic deconstruction, her work is both inspiringly disastrous and weirdly adept.”

Well, silly me: I was expecting something lighthearted and fun in a “Let’s All Go On a Trip in Mr. Peabody’s Wayback Machine Tonight” kinda way, but boy was I wrong!

The “Bad Girl” in question is a woman named “Meg Kelton” (played by a gorgeous actress named Heli Leonore Weinreich working under the pseudonym “Gigi Darlene“) who flees from her comfortable apartment and “goes bad” after she is raped by the janitor.

This is 1965, and in 1965 Meg simply assumes she will be thought culpable even though the context makes clear that she literally fights her rapist tooth and nail. But how can Meg explain this to her husband Ted? Whatever she says, Meg is sure her Ted–and everyone else–will believe she is somehow to blame. (Note that “Ted” is played by an actor named Alan Feinstein–working under the pseudonym “Alan Yorke”–who looks and acts like a Don Draper prototype.)

To her credit, Doris Wishman follows all the conventions of her genre, and yet she still manages to give us a true heroine that we can root for despite her many flaws. Watching 50 years later in our new millennium, I almost felt as if Doris Wishman had made Bad Girls Go to Hell with the hope that one day–long after she was gone–women like me would watch and see what she was really up to in her own sly and subversive way. Brava, Doris!

Bad Girls Go to Hell is available on Amazon and I would urge all Feminists to watch it. The victimization of the lead character will remind you why Second Generation Feminists fought the fight they fought way back when… and why women everywhere must keep fighting now. 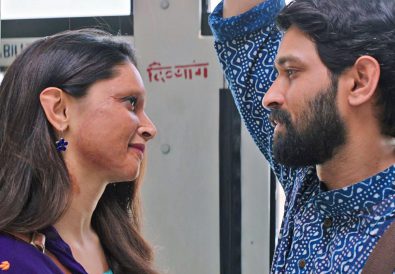 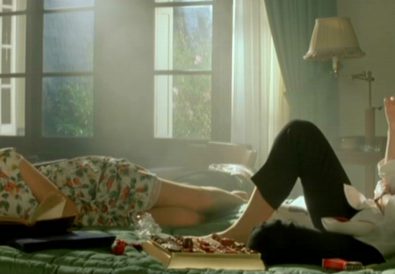