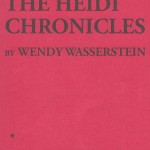 The 2015 revival of The Heidi Chronicles closed early on Sunday, May 3rd … A shame, but not a total surprise…

“Although Sofonisba was praised in the seventeenth century as being a portraitist equal to Titian, and at least thirty of her painting remain known to us, there is no trace of her or any other woman artist prior to the twentieth century in your current Art History Survey textbook. Of course, in my day, this same standard text mentioned no women, ‘from the Dawn of History to the Present.’ Are you with me? Okay.”

These are Heidi’s first words to us in the Prologue, the words with which playwright Wendy Wasserstein introduced her. But why is it that people are still fussing about the relevance of Heidi’s personal choices–whatever ‘having it all’ means anyway–and completely ignoring the relevance of her work… even on sites like Women & Hollywood which fights every day for broader recognition of the work women filmmakers are actually doing (rather than the misperception that they are still too lazy to ‘fill the pipeline’).

Are you with me? Okay. 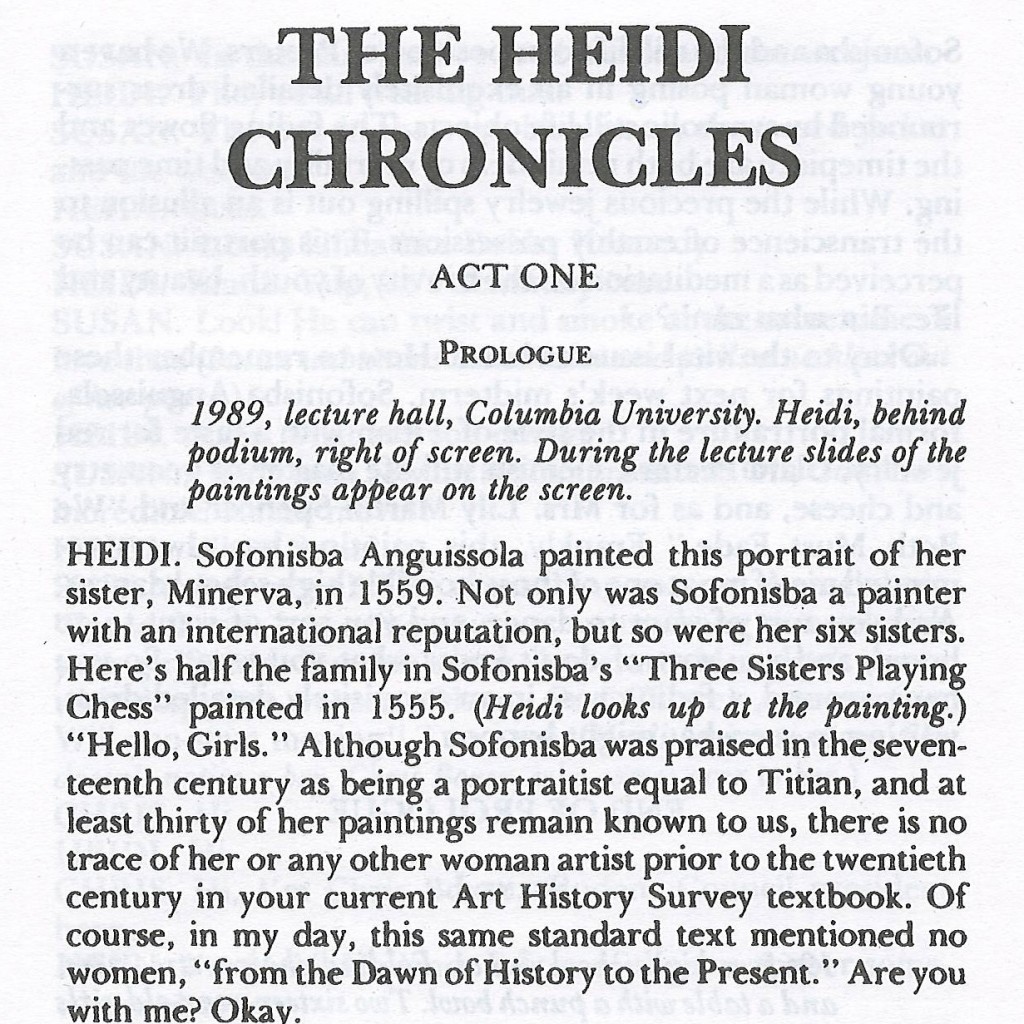 See TROUBLE THE WATER on HBO!