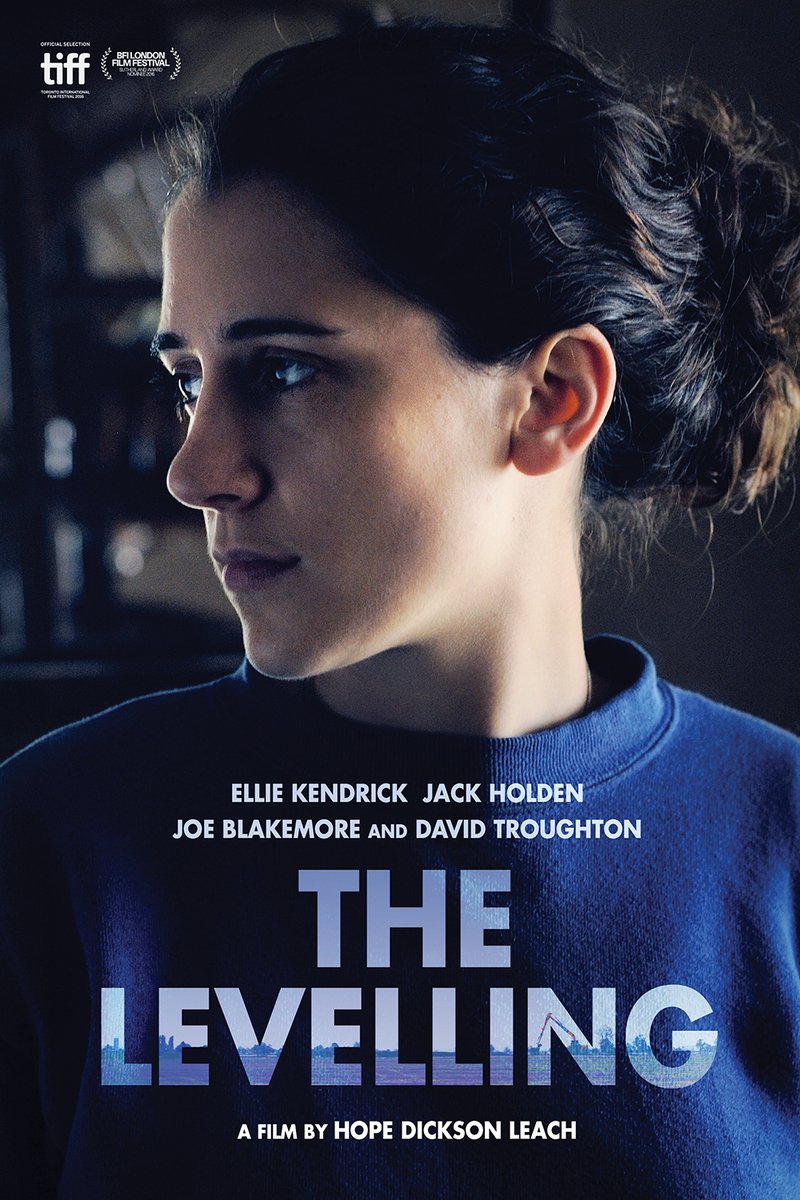 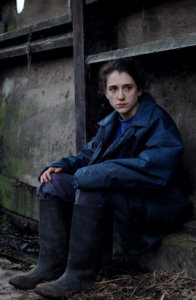 Hope Dickson Leach’s The Levelling is a dark English drama about an accomplished girl dealing with her brother’s suicide. “Clover” (Ellie Kendrick) returns home to find that her brother’s death isn’t the only tragedy affecting her family — there are a multitude of little things that have her family farm reeling, and she must mend some broken emotional fences if she doesn’t want to lose anyone else. (GEP: 3/5)

Too bad the title Silence was already taken by last year’s Martin Scorcese feature — it would’ve been a good name for Leach’s The Levelling, which is an eerily quiet look at a broken family. The echoes of cows mooing and the clipped conversations between Clover and her father (David Troughton) add to the dark tone of this failing farm, symbolizing the words that are left unsaid and the pain that lives in these fields, barns and dimly lit farmhouse hallways. 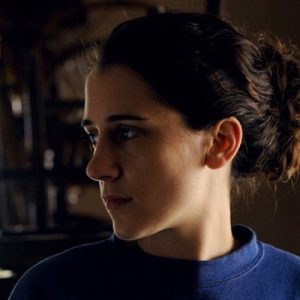 Clover inquires about the circumstances of her brother’s last days, as any good sister would — “you don’t accidentally put a gun in your mouth,” she tells her father when he meets her questions with denial. It’s a classic story about returning home and piecing things together, but its other elements include mystery, some unmistakably English emotions and silence —a whole lot of silence. It allows Clover to reflect on the life she left behind to become a veterinarian, to ponder whether her brother could’ve gotten more out of life, too.

Leach’s script gives us the history of the Catto family using only exchanges between daughter and father, friend and friend, townsperson and townsperson – we learn about Clover’s reasons for leaving her family, the death of her mother and her father’s feelings about the farm following detrimental flooding, all using only words.

Lack of schmaltzy flashbacks or purposefully pointed dialogues is one of the strengths of this film, in addition to its metaphor. The farm stands for a lot more than cows that need to be milked – there are intrinsic themes about family, home and heartbreak that anyone can relate to. We learn about the Cattos’ lives, and as Clover uncovers truths she’d before deemed impossible, we start to see a different side of the farm — and the film.

The Levelling might be extremely sad and somewhat slow, but it is well-made enough that it excels at being these things. Sometimes gloomier stories are necessary foils to more hopeful ones. 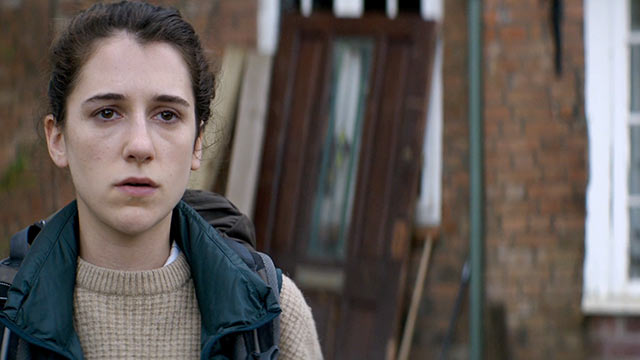 Middle Photo: Kendrick is understated and stoic in her role.

Bottom Photo: The Levelling has its fair share of sadness.

Q: Does The Levelling pass the Bechdel-Wallace test?

Clover briefly discusses the farm and her brother’s death with a female friend in town.

‘Mortal Engines’, a steampunk fantasy by the producers of LOTR