Embargo is a documentary of now. It circles around the history of the more than a half-century-long US embargo on Cuba, but is even more a documentary about the present. Director Jeri Rice reminds us how the international fears we have today, in 2017, are largely the same as at the start of the 60 year-long political conflict. Embargo meticulously explains the mechanics of how and why not much has changed, quite obviously not in the ceaselessly embargoed communist Cuba, but neither at the dream site of transformation: the blockading neo-liberal and democratic US. (MJJ: 3.5/5)

Like how children growing up in California today learn to hide under their desks in case an earthquake occurs in school, so did US children growing up in the 60s learn (however futile) protection techniques should there be an atomic bomb. US filmmaker Jeri Rice begins her journey by remembering this constant threat of a nuclear war, and the consequential mystery of Cuba. She includes images from her tenth birthday in 1963, which fell between the Cuban missile crisis and the assassination of JFK. Years later, at the University of Washington, she co-founds the “Center for Women in Democracy” and in 2002 arranges for a convoy of 40 women to visit Cuba.

The second day on the island she recalls walking into a room and seeing “the Monster” of her childhood in flesh, who then stated: “I tried to create a utopia, and I did not succeed. I do not have time to fix it.” Fidel Castro’s utterance and the interpersonal meeting leads Jeri Rice to the hunch that maybe what she had been taught throughout her American upbringing was not the whole truth. She began to wonder: “why do we still have an embargo against Cuba?” Then she started digging. 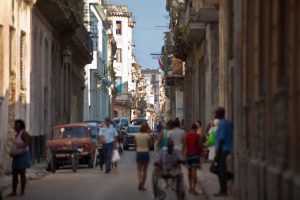 Embargo delves deep into American political history, its big men—Eisenhower, JFK, Nixon, Reagan, Bush (times two)—and its corrupt political establishments, Mafia infiltrations, CIA sanctioned terrorism actions and its consistent governmental oppression towards the communist island. The investigation is comprehensive, but after an hour, the number of names, dates, operations, connections and conspiracy theories makes the ambitious Embargo borderline on overwhelming. Another issue, is that the moments of rest are made up by colorful snapshots of photogenic Havanan streets or Cuban sugar fields. The images romanticize a crumbling Cuban culture and continue to present a land burdened by long time economic sanctions as a promising future tourist paradise.

In 2014 the Obama administration opened the door for normalized relations between the US and Cuba. On June 16th 2017 President Trump visited Miami, “Little Havana,” and to the “U.S.A.! U.S.A.!”-cheering crowd exclaimed: “We just did not fight hard enough.” And Embargo, though trying to offer alternative routes, concludes on this, the age-old lesson that we do not seem to learn anything from our history. And so it repeats itself.

However, the documentary offers new and noteworthy angles to look at the long-lasting conflict, foremost, the importance of family. Embargo spends a great deal of time depicting the Cuban family torn between enduring a collapsing economic infrastructure or emigrating to the US, and leaving everything they know behind in search for a better life. To me, it is this primal—deeply personal yet deeply universal—conflict that allows Embargo to expand beyond its initial focus. And it is the reason why I, as a non-US citizen (an alien), feel capable to review an American-centered documentary about Cuba. Because as this documentary determinedly tries to show, the many themes—reasons to alienate a different culture—that dominate the 60-year-old blockade against the island, reappear on every continent and in every decade. It happened then, and it is happening this very moment.

Embargo is for everyone who feels the urgency of our world taking another path than the one we have been walking down the last couple of millennia. History shows us that revolutions come and go and most things stay the same. We need now to seriously consider our impact on a future world, and though Jeri Rice’s documentary end on a minor note, there is still the possibility to try something new: Perhaps it is time to put a female in the White House? 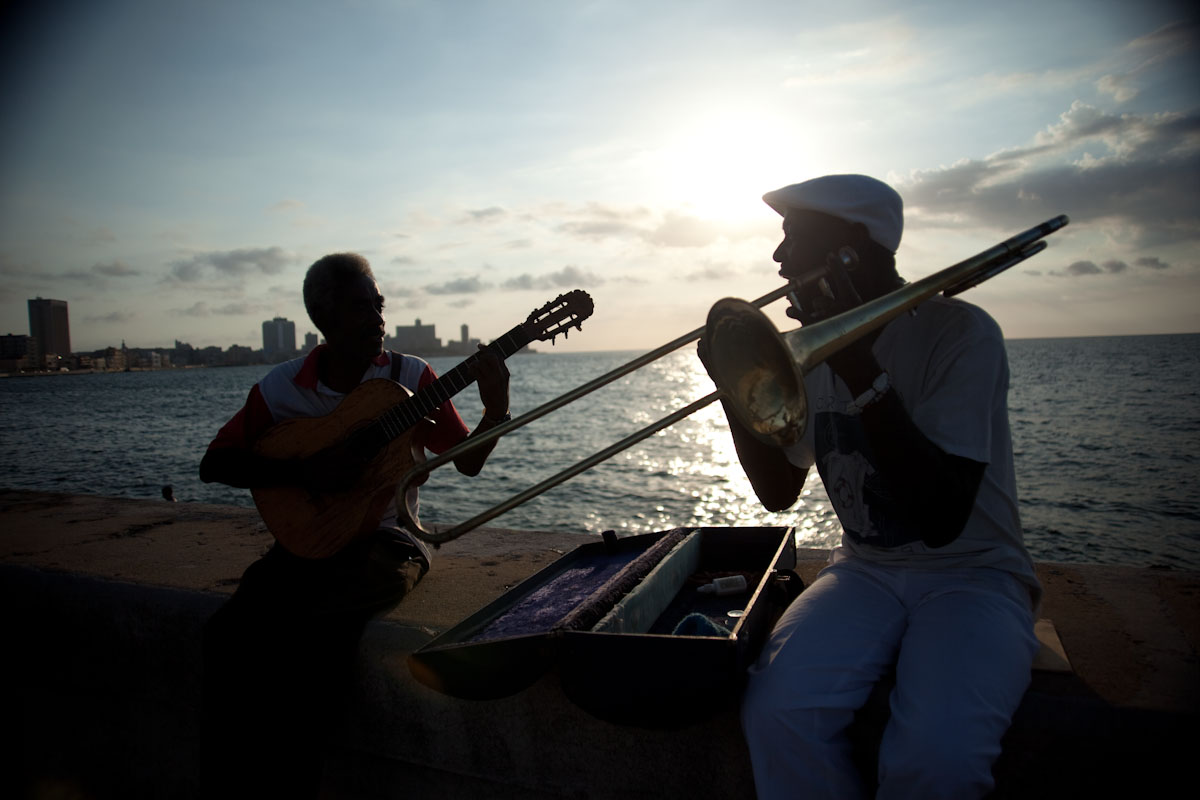 Since the documentary is a mix of past clippings, newly recorded imagery and freely speaking experts, there are no direct conversations between any two women and so Embargo cannot pass the Bechdel-Wallace test. 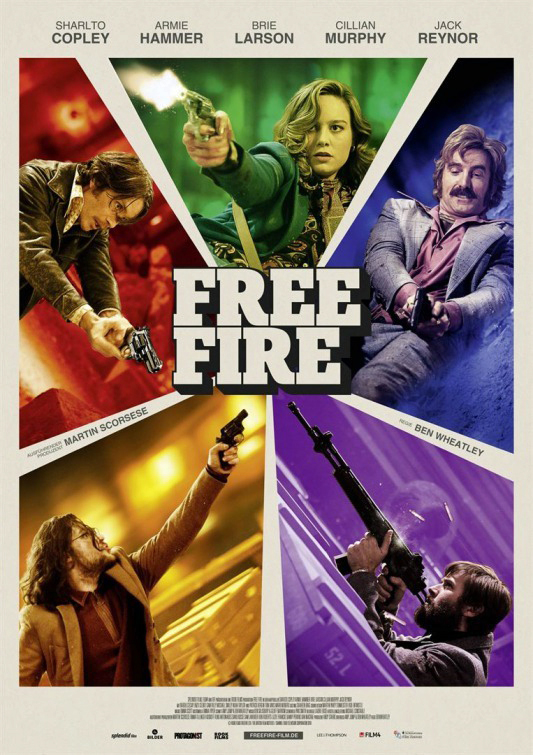