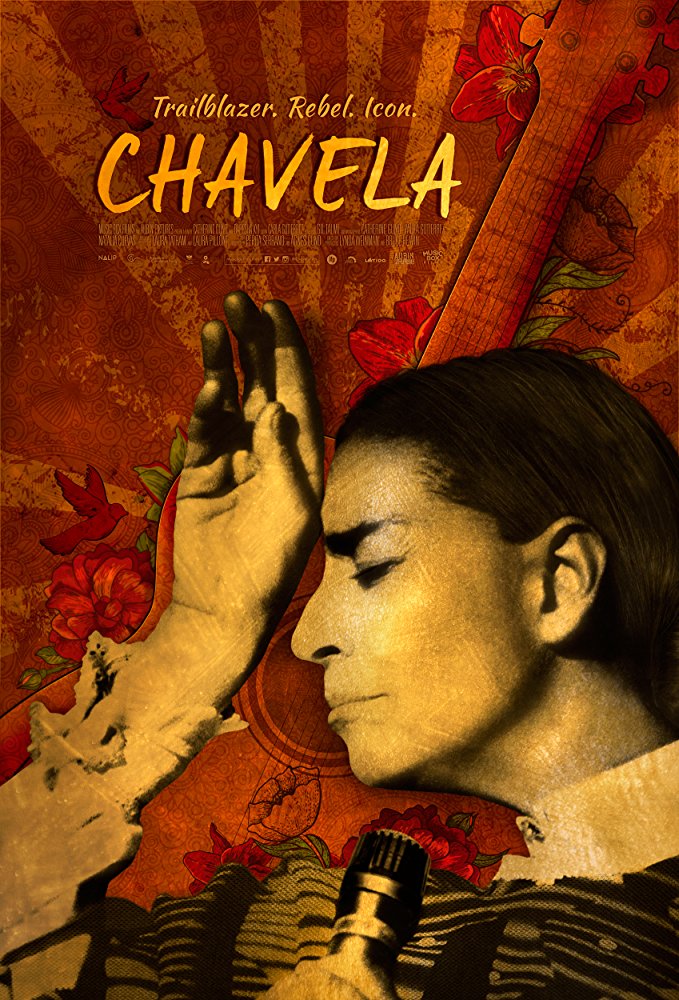 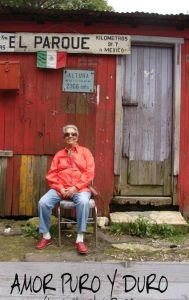 Catherine Gund and Daresha Kyi’s new joint documentary Chavela profiles the public success and private turbulence in the life of legendary Mexican singer and lesbian icon Chavela Vargas. Chavela’s life story is at once inspirational and sobering as this film paints a full, unflinching picture of Vargas’s struggles. (GPG: 4.5/5)

“Every lesbian in Mexico knows and loves Chavela Vargas,” says an interview subject in Chavela. As the first woman musician in Mexico to sing about women and dress like a man while performing, Chavela became a queer icon over the course of her decades on the stage. Long before she formally came out at the age of 81, she was known for having affairs on the down-low with many, many women, including the wives of well-known Mexican politicians—and even Frida Kahlo! “It was supposed to be a secret, but everyone knew…Chavela’s had half of Mexico!” says another interview subject, laughing.

As we are guided through Chavela’s early career and rise to fame, the film lapses into interludes combining footage of Chavela singing in Spanish, with the lyrics subtitled in English. Often the songs’ subject matter has to do with what the documentary is focusing on at the moment, showing how Chavela processed her life experiences into her art. These segments were a lovely complement to the interviews, as well as a way for the film to introduce those who aren’t familiar with Chavela’s music to her Bob Dylan-like voice—rough, expressive, and torn with inner conflict. 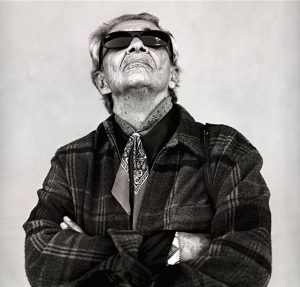 The documentary takes a darker turn as it explores Chavela’s lifelong battle with alcoholism. Chavela was obviously different from other children from an early age, and her parents, not accepting of their daughter’s masculine interests and clothes, tried to punish and control her as a way of forcing her to conform. Chavela sadly tells the camera that she never felt loved by her parents.

Partially due to this trauma, Chavela not only had a drinking problem, but also physically abused at least one of her long-term partners. She was known for her violent temper, and sometimes had to be restrained from shooting people in heated moments. She also tended to approach her more casual affairs with a mentality of conquest that mirrors toxic masculinity’s narrative that the more sexual partners one has, the more macho one is.

The film’s beginning sets up Chavela’s story with a starry-eyed view of her as an LGBT pioneer, and this isn’t negated by the later parts, not by any means—but we also get a picture of a human, who bears a certain resemblance to the “beloved iconic musician who was abusive and violent in private” archetype that John Lennon, among others, belong to. This complicates the narrative, and gives us something more than a fan’s tribute to a favorite singer. 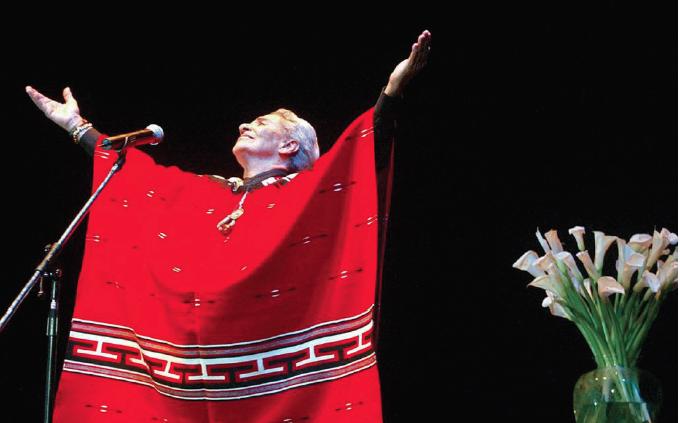 Middle Photo: Chavela at a photoshoot.

Yes! One of the main interview portions involves Chavela talking about her music, living in Mexico as a lesbian, and her life in general with a room full of women who are asking her questions from behind the camera. 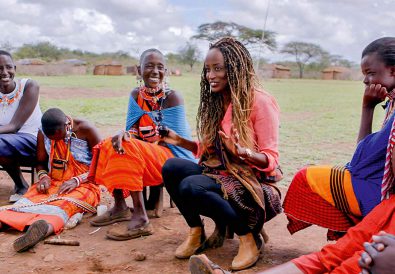 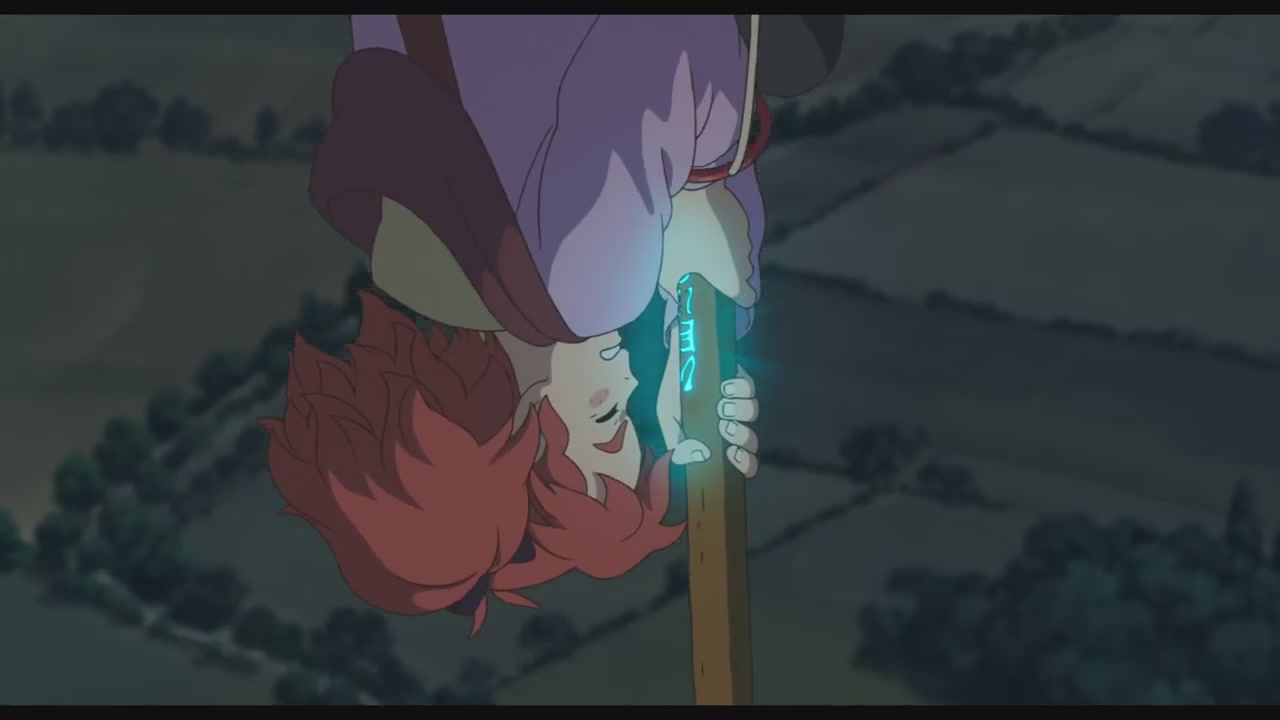 by Giorgi Plys-Garzotto October 7, 2017
Giorgi Plys-Garzotto is a journalist and copywriter living in Brooklyn. She especially loves writing about queer issues, period pieces, and the technical aspects of films. Some of her favorite FF2 pieces she's written are her review of The Game Changers, her feature on Black Christmas, and her interview with the founders of the Athena Film Festival! You can also find more of her work on her website!
Previous Post Next Post