THE MUSIC OF SILENCE (2017): Review by Roza Melkumyan 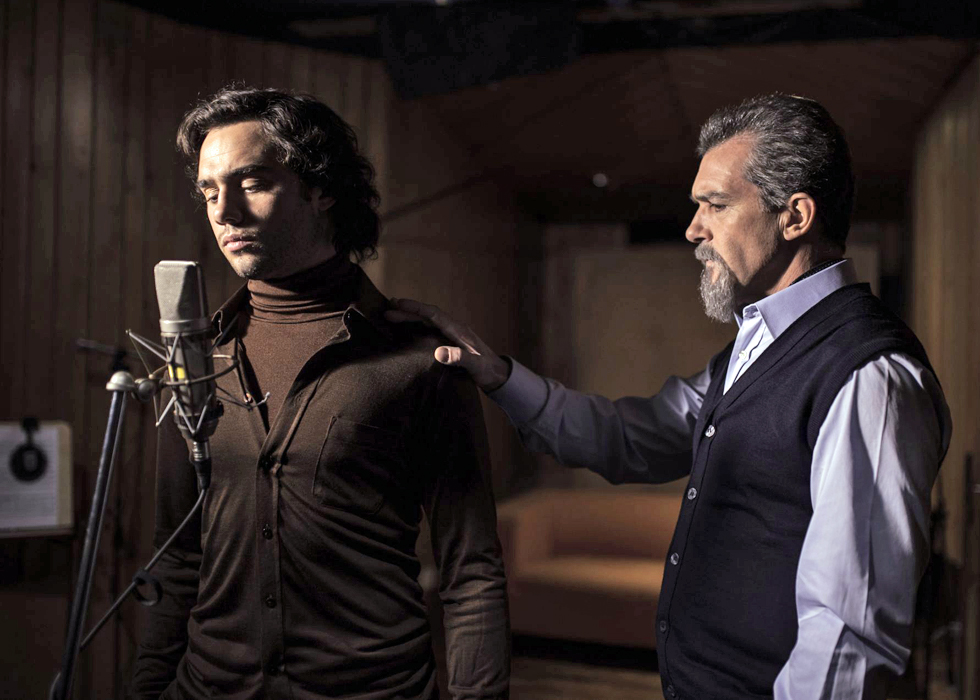 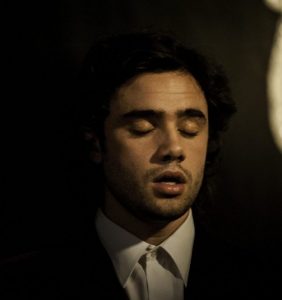 Inspired by the life of famous opera singer Andrea Bocelli, The Music of Silence  follows the story of “Amos” (Toby Sebastian), a blind man with a gift for singing. Director Michael Radford and writer Anna Pavignano meander through the less than substantive plot, supplementing lackluster scenes with beautifully recorded operatic numbers that are meant to channel Bocelli’s voice but add little to the film as a whole. (RMM: 2/5)

Adapted from Andrea Bocelli’s novel of the same name, The Music of Silence opens on a Tuscan farm in 1958 where “Sandro Bardi” (Jordi Mollà) and wife “Edi” (Luisa Ranieri) welcome their firstborn son, “Amos” (Toby Sebastian), whose character is a stand-in for Bocelli himself. Amos is born with congenital glaucoma, which causes him to be partially blind. During the first and hardest years of his partial blindness, Amos finds solace in listening to opera music.

Against his wishes, Amos is soon enrolled in a braille school for the blind, though he has not completely lost his sight yet. After sustaining a head injury from a game of soccer at the age of twelve, Amos loses his sight entirely. He turns to song again and proves to be a talented young singer. His uncle, “Giovanni” (Ennio Fantastichini), enters him in a singing competition, which he wins. His success inspires him to become a singer when he grows up.

The arrival of puberty renders Amos unable to sing like he used to and discourages him from a singing career while spurring him towards law instead. In high school, Amos struggles with his coursework and develops a bad drinking habit. Still, he manages to graduate with the help of a tutor. In college, he reluctantly returns to music at the urging of  friend, “Andriano” (Alessandro Sperduti) and the two start a folk music group that never really makes it off the ground.

Itching to become independent of his parents, Amos takes an evening job singing and playing piano at a bar. One night, he tries his hand at opera after idolizing the genre throughout his childhood, and the bar patrons are blown away, one of which is his future wife, “Eleanora” (Nadir Caselli). Amos decides to take vocal lessons with the renowned “Maestro” (Antonio Banderas), who teaches him discipline and the importance of taking care of one’s singing voice. Amos spends the next few years struggling to support himself, and now-wife Eleanora, with a singing career, but refuses to give up on his dream.

I was hoping to love this film, but simply could not move past the stagnancy in its plot and dialogue. Stiffly delivered lines are riddled with clichés and lack flow as the mostly-Italian cast wrestles with a script that offers very little space for interpretation and natural portrayal. The exchange of words among characters feels disjointed, like they don’t really hear each other and thus cannot react naturally. The script would fare better if the film were in Italian rather than English, as the Italian actors wouldn’t be hindered in their ability to emote and react to their cast members. Luisa Ranieri’s portrayal of Edi certainly has the depth of emotion to fall to her knees in tears when her son goes fully blind. However, her words, along with everyone else’s, fall flat.

Dialogue aside, the plot’s languid pace feels so sluggish that it feels as if it might come to a halt at any moment and lull the audience to sleep. Director Michael Radford and writer Anna Pavignano focus far too much on Amos’s childhood, dwelling on his struggles with blindness, without capturing the audience’s interest. After stretching Amos’s story out, until it loses all substance, the film’s abrupt ending leaves the audience feeling unfulfilled, as if the plot had built itself up until it all but skips over the climax to reach the end.

As somebody who has maintained a very deep relationship with music and song all her life, I will say that the music itself is absolutely heartbreaking and beautiful in its ability to touch people. Though the songs themselves don’t contribute much to the plot, they are a joy to listen to. I only wish that the recordings could show a more substantial change and progress in Amos’s voice. Months of intense vocal lessons don’t seem to change his singing much, though dialogue dictates that it does.

I’m always a bit skeptical of biopics that involve collaboration with the cinematized individual himself because of any extra bias that it introduces to the film. In the end, The Music of Silence is no feat of plot or dialogue. However, if you enjoy music you may wish to indulge in the gorgeous song of this film. 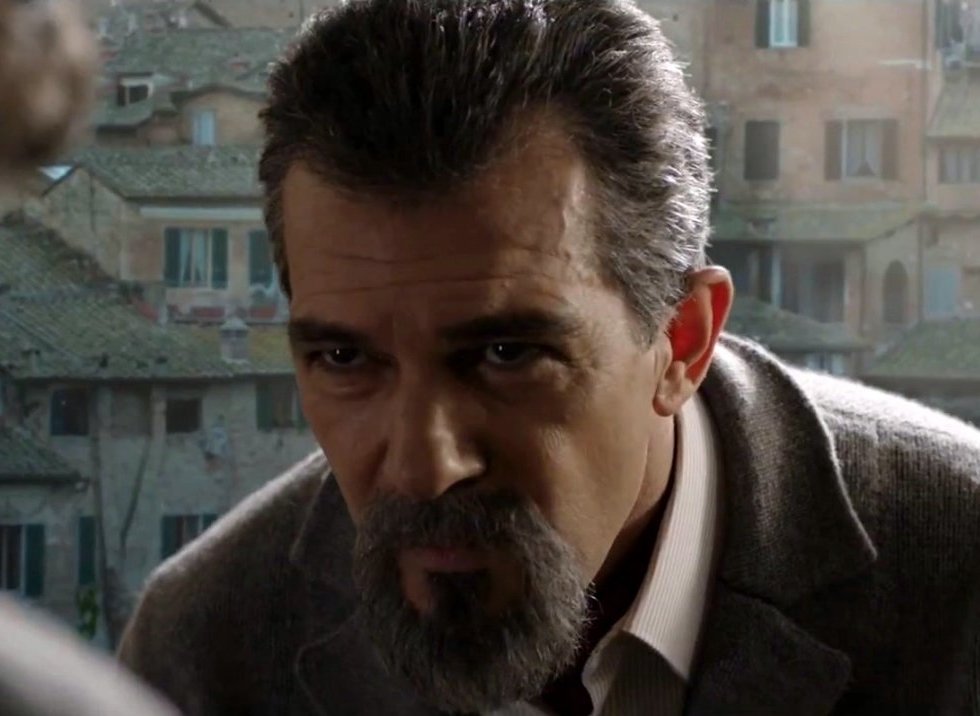 Middle Photo: Maestro talks to Amos about the importance of practice.

Bottom Photo: Amos sings for a recording studio demo while Maestro taps the musical signals on his shoulder.

Q: Does The Music of Silence pass the Bechdel-Wallace Test?

The film focuses almost exclusively on Amos (the on-screen representation of Bocelli) and neglects to explore the plots and characters of the women around him. 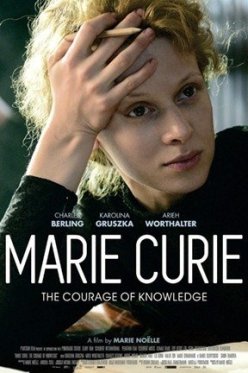 by Roza Melkumyan February 1, 2018
As a member of the FF2 Media team, Roza writes features and reviews and coaches other associates and interns. She joined the team as an intern herself during her third year of study at New York University. There she individualized her major and studied narrative through a cultural lens and in the mediums of literature, theatre, and film. At school, Roza studied abroad in Florence and London, worked as a Resident Assistant, and workshopped a play she wrote and co-directed. Since graduating, she spent six months in Spain teaching English and practicing her Spanish. Most recently, she spent a year in Armenia teaching university English as a Fulbright scholar. Her love of film has only grown over the years, and she is dedicated to providing the space necessary for female filmmakers to prosper.
Previous Post Next Post