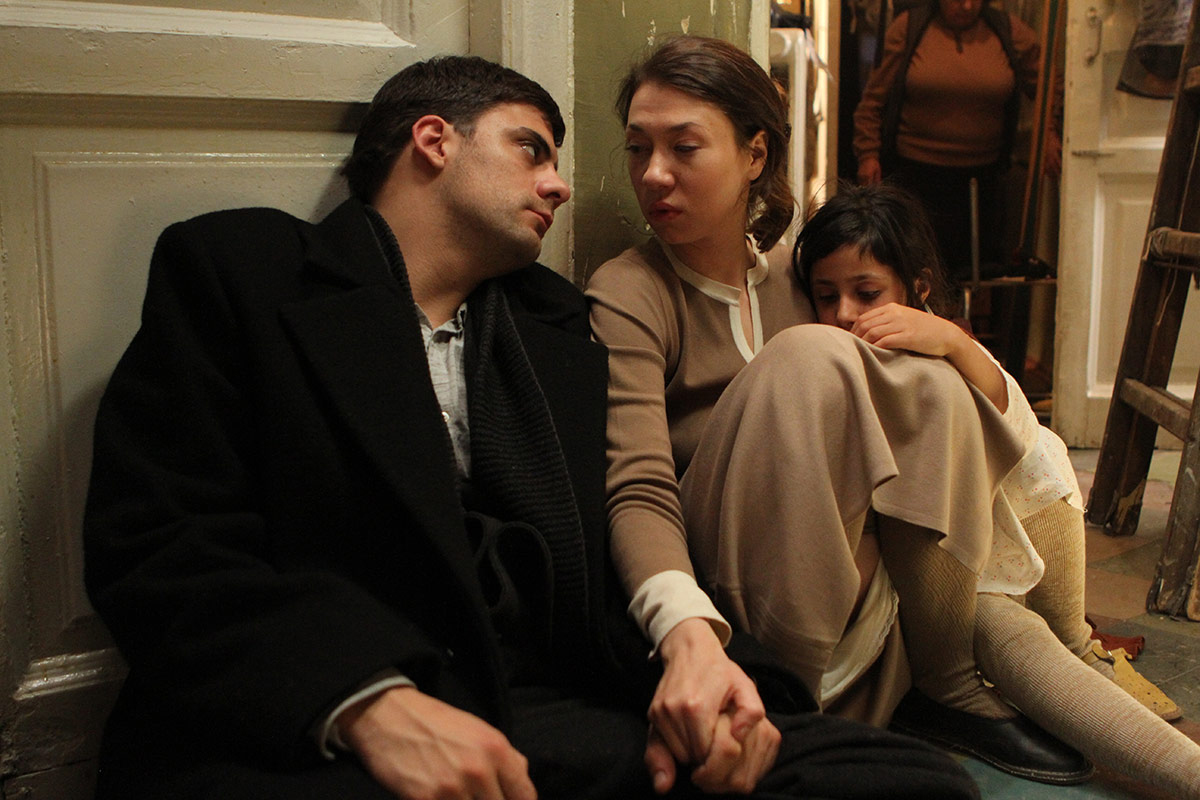 Yulia Tupikina writes a story about one of the Soviet Union’s most popular writers in Dovlatov. The film is in Russian and spent impressive amounts of time and money on production design, so Dovlatov is probably about as close as you can get to how it looked and felt to live in the USSR. However, the story is basically just your average sadboy writer movie. (GPG: 2/5).

I love period pieces, and I adore how the Russian language sounds when it’s spoken (and how it looks with those #aesthetic Cyrillic letters). On a purely aesthetic level, Dovlatov was delicious for me, and it will probably be the same for you. If you love the look of heavy overcoats and hand-rolled cigarettes, with snow in the background throughout, you will love Dovlatov. The only problem with Dovlatov is that its protagonist is an absolutely infurating man

Problem 1 with Dovlatov’s character: there are constantly women coming up to him in crowd scenes and hitting on him with 100% interest, when he is nowhere near famous enough to have groupies like that! Even if it was plausible, I hate it when a movie tries to get us to like its male protagonist by showing us all the pussy he can get. The only more disgusting thing is how Dovlatov acts toward these women in the aftermath of their flirting. Ew.

Problem 2 with Dovlatov’s character: he has a classic case of sadboy-itis. Half the time all he does in any given scene is just watch other people do things and look sad. In fact, one of the emotional heights of the film is literally just him kind of being sadder than he has been the rest of the movie. The ending doesn’t really push forward the plot; it just kind of peters off in sadness, implying only more sadness. 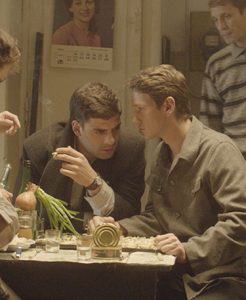 All in all, the main character in Dovlatov, that being Dovlatov, is sub-par, though the film experience was pretty enough that it didn’t feel like a total waste of time. As a historical document about both the USSR and male mediocrity, Dovlatov serves a purpose. After all, if we don’t remind ourselves every now and then that most of the “best” male artists only got that way because women couldn’t really compete for most of history due to sexism, we might lose our fire for revolution. Otherwise, it was hard to sit through this boring film about a boring person. 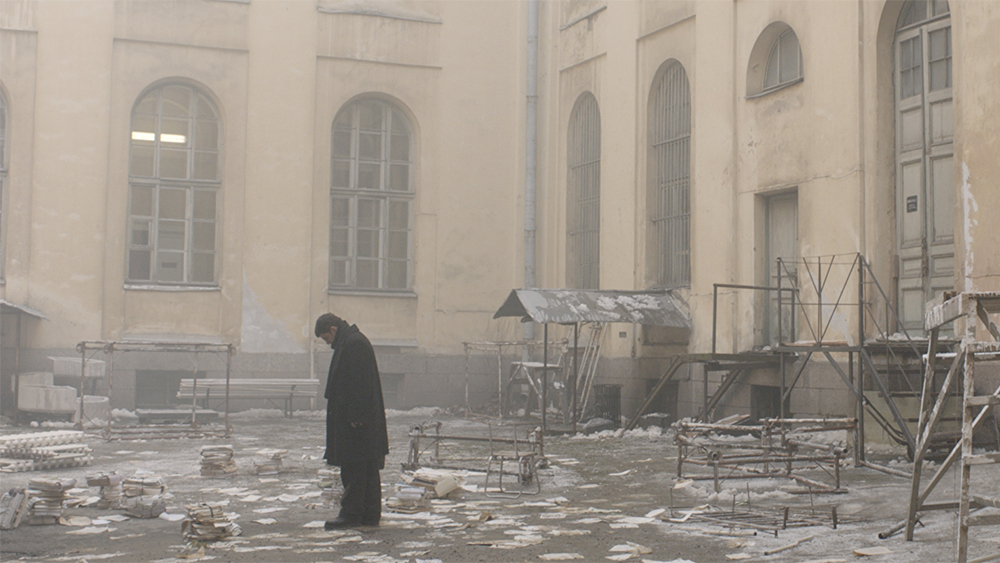 Middle Photo: Dovlatov with one of his writer colleagues. 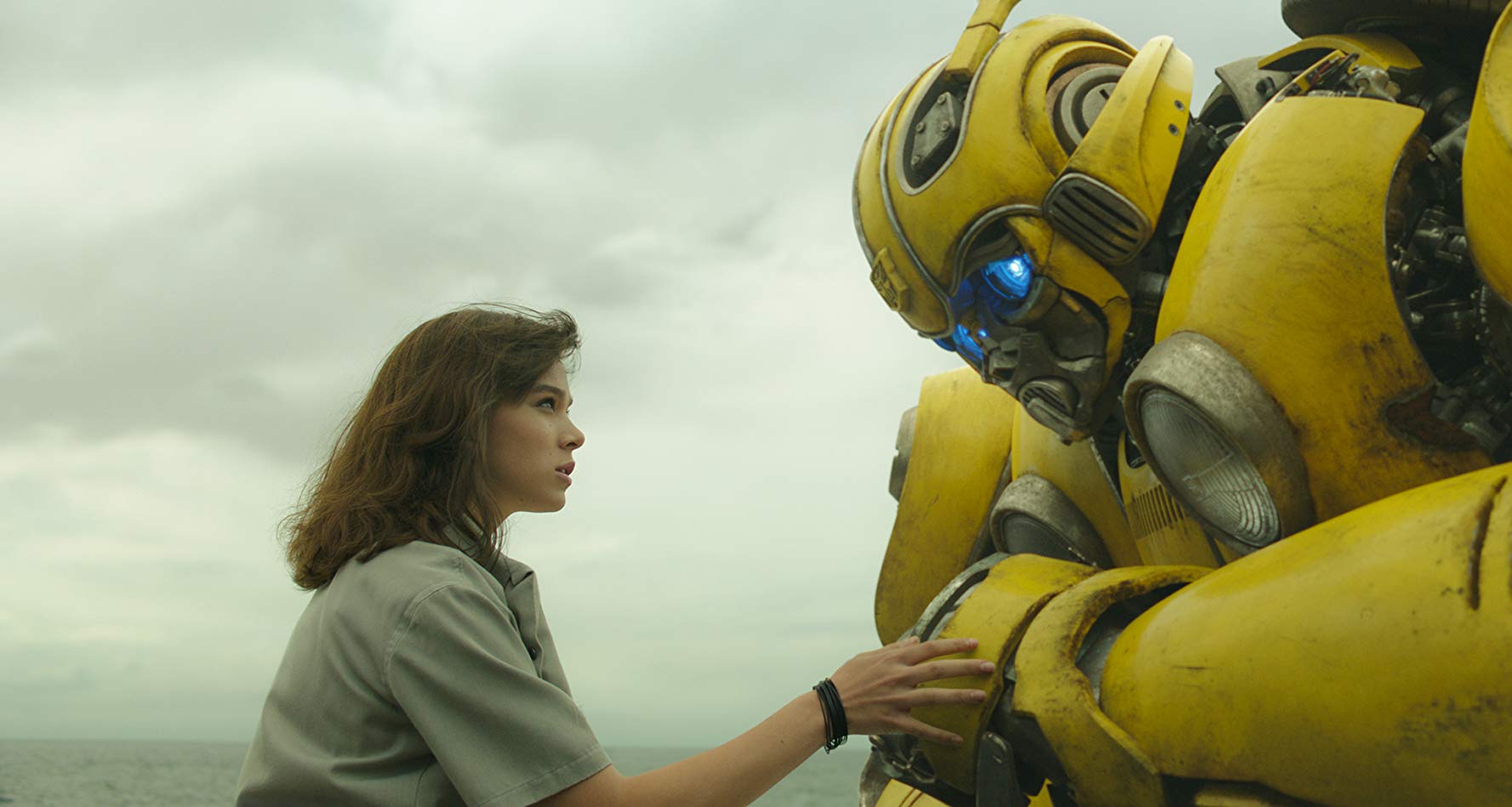 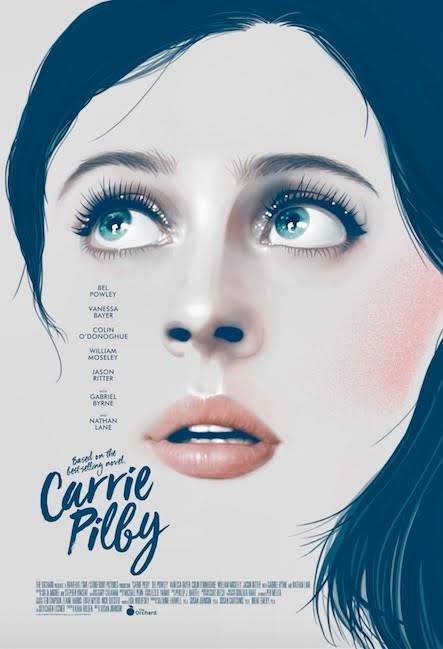 by Giorgi Plys-Garzotto October 24, 2018
Giorgi Plys-Garzotto is a journalist and copywriter living in Brooklyn. She especially loves writing about queer issues, period pieces, and the technical aspects of films. Some of her favorite FF2 pieces she's written are her review of The Game Changers, her feature on Black Christmas, and her interview with the founders of the Athena Film Festival! You can also find more of her work on her website!
Previous Post Next Post