‘Silencio’ stumbles its way through the sci-fi desert 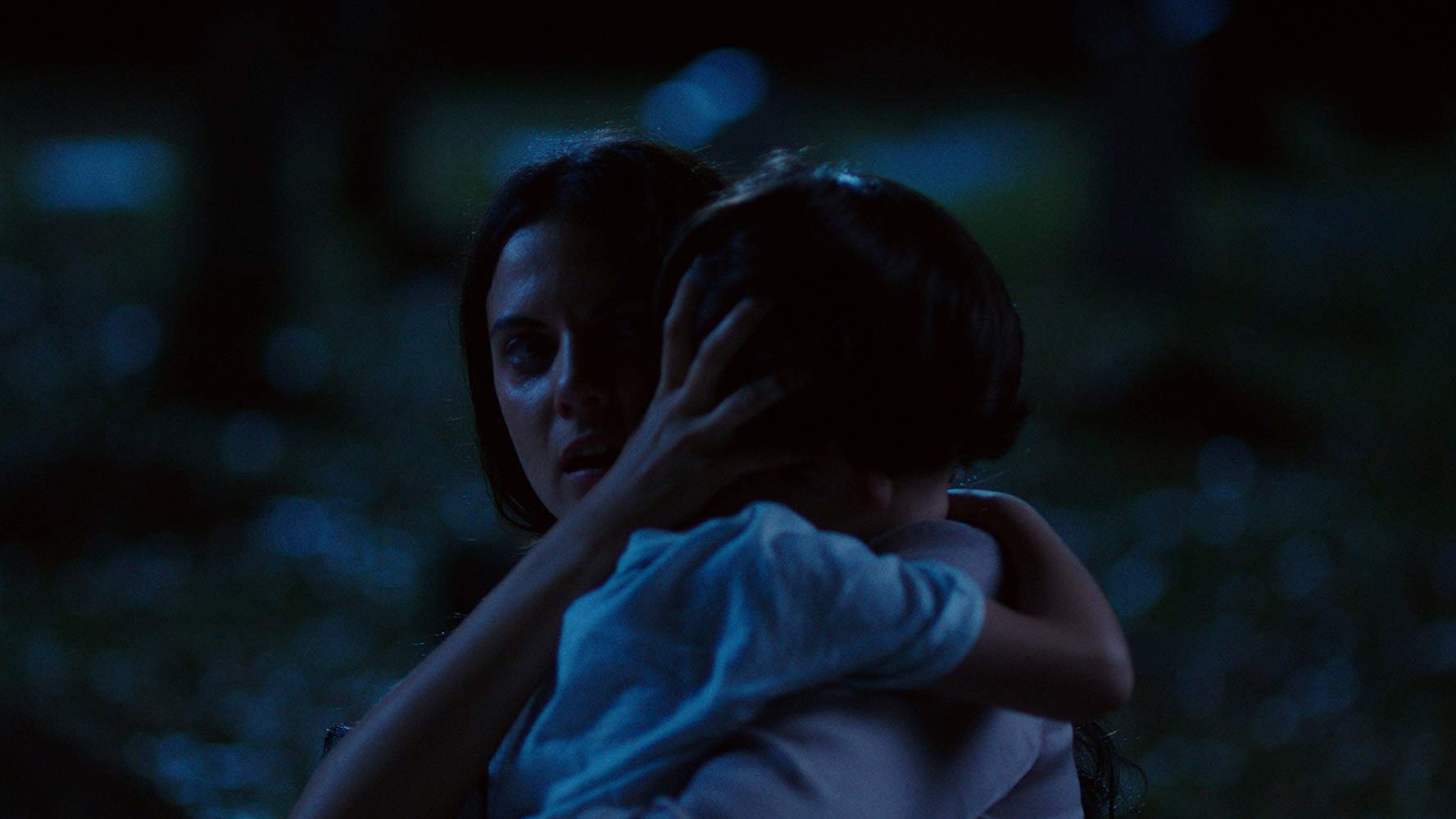 From writer-director Lorena Villarreal, Silencio is a science fiction thriller imbued with an emotional family story, making for a somewhat-unbalanced approach to what could otherwise be an exciting genre film. (GEP: 3.5/5)

The repercussions of time travel, mysterious meteorites and old legends are at the center of Villarreal’s second feature. Silencio hooks viewers early, by the clear explanation and setup of its setting – the Zone of Silence, an area of the Mexican desert that sits along the same longitude as the Bermuda Triangle and the Egyptian pyramids. Though not as commonly known as Area 51 or Roswell, the Zone is one of those mysterious places no one can quite explain – and Silencio doesn’t really try. Instead, it tells the story of Dr. James White (John Noble), who witnesses a missile crash test failure in 1970. By touching a piece of its radioactive rubble, he is able to alter the past and save his granddaughter Ana from a tragic accident.

But as most time travel tropes will tell you, you can’t change the past for your benefit without drastically altering the future. Villarreal takes Marty McFly’s disappearing picture to a whole new level of tragedy, finding adult Ana taking care of now mentally-addled James. (Noble expertly plays two very different ages, and two different men affected deeply by their life’s tragedies, all wrapped up in one character.) It’s her turn to see how the strange stone at the center of the Zone of Silence can “help” her own family, to its own disastrous conclusions – clearly the rules of time travel are lost on these characters.

But despite it’s out-there plot points and lulls, Silencio is saved by its characters – the closeness of a family who has dealt with guilt, grief and the tempting power to change your own fate is a common thread throughout its otherwise clunky sci-fi story. The relationship between James and Ana and their parallel decisions in two periods of time is compelling, if not entirely developed.

Dr. White’s assistant Peter (Rupert Graves) represents the “thriller” side of the film, presenting his and James’s findings in the Zone of Silence to eager listeners on the lecture circuit and getting caught up in Ana’s quest to save the stone from the wrong hands. He is the audience’s guide through the mysterious “scientific” ripple effect of the stone and the Zone in general, and his scenes would make a case for being the weakest – if not for a cheesy ransom plotline that throws Silencio off an otherwise-interesting track.

Though it might not stand confidently as a great feature, it is a memorable one. With a 96-minute running time, Villarreal’s film harkens back to 40-minute episodes of solid WB dramas with supernatural undertones – Roswell or Smallville, which used deserts and stones to evoke mythological meaning. Not technically. We meet Ana’s mother under sad circumstances, but their interaction with James and other family members doesn’t pass the Bechdel-Wallace criteria.

SHADOWS FROM MY PAST 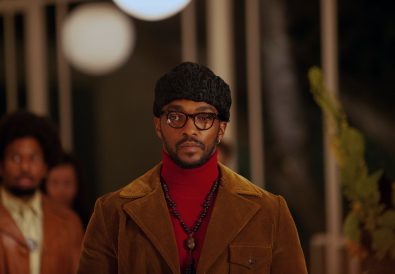