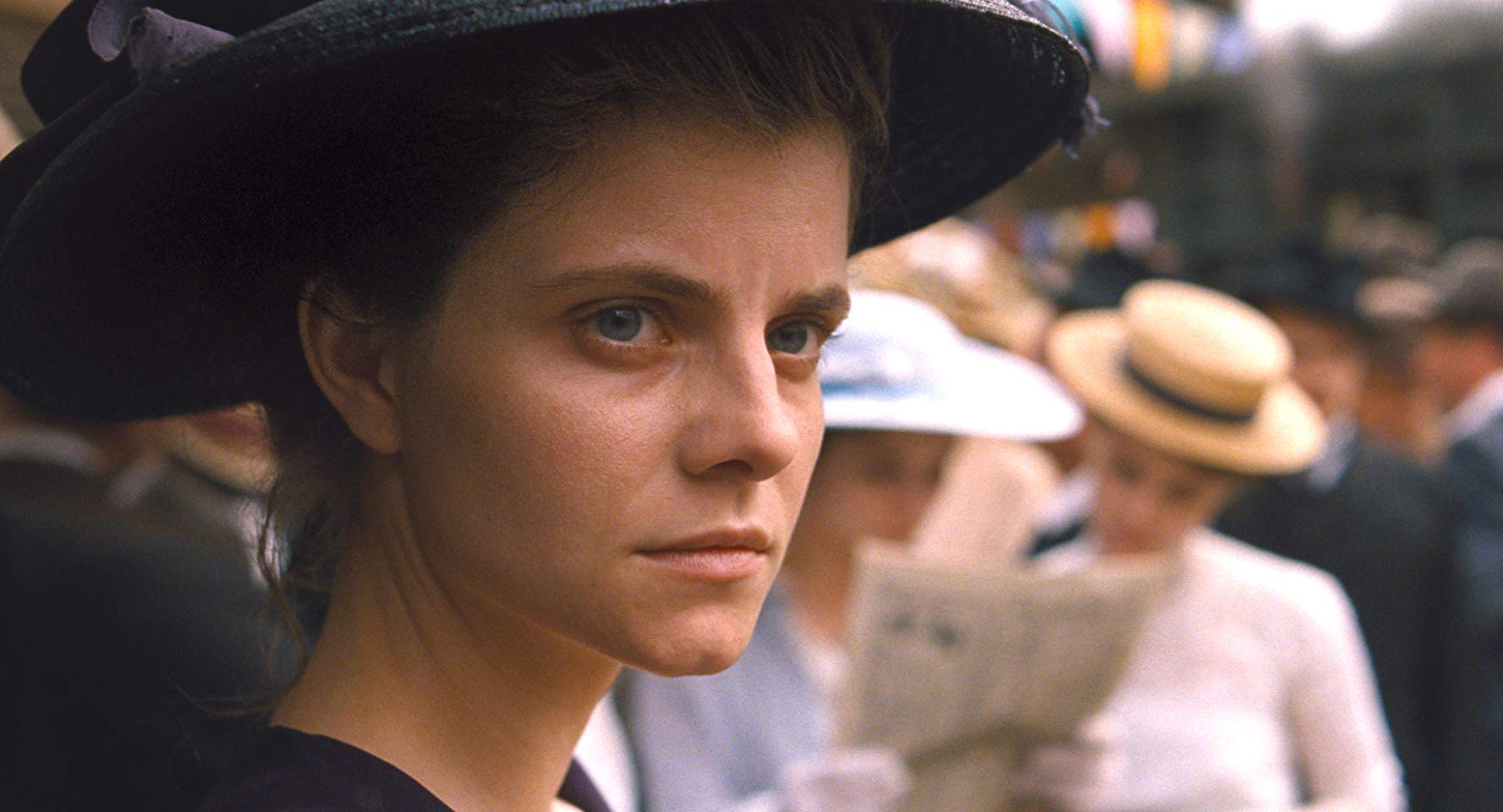 In Sunset, directed and written by László Nemes and co-written with Clara Royer, a young woman travels to Budapest in order to work for her family’s namesake. She discovers an estranged brother, and pandemonium follows as she attempts to learn more familial secrets. (BV 3.0/5.0) 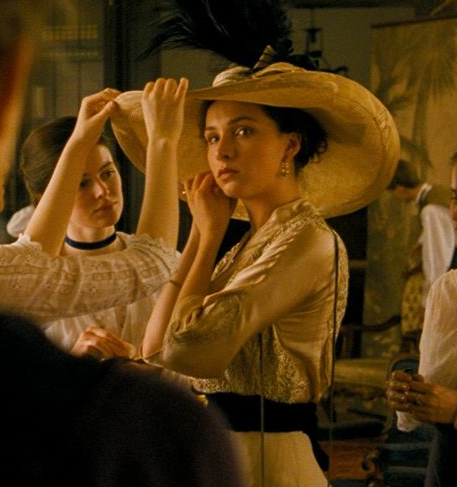 Sunset starts with introducing protagonist “Irisz Leiter” (Juli Jakab), who desires to work at her family’s old millinery shop named ‘Leiter’ in Budapest. Losing her parents in a fire at the age of two, she grew up in an orphanage and has only the clothes on her back. Irisz travels all the way from Trieste to apply for a job at the store which shares her name, but the new owner “Oszkár Brill” (Vlad Ivanov), denies her a position Nonetheless, out of pity and familial fondness, Brill allows her to stay a night. While sleeping, she is almost assaulted by a crazed man named “Gaspar” (Levente Molnár), who claims that Irisz has a brother, then attempts to set her residence on fire.

Irisz, shocked by this confounding knowledge, asks around about this supposed brother but is met with lips sealed shut. The few people that don’t deny his existence imply that the long-lost Leiter is a mentally-disturbed murderer, who tortured “Countess Rédey’s” (Julia Jakubowska) husband to death. Meanwhile, Brill seems to have changed his mind about Irisz, though perhaps he is trying to distract her from her brother’s enigma. He allows her to work with his head mistress, “Zelma” (Evelin Dobos), and staff as they prepare for the monarch’s visit. Even so, despite what those around her forewarn, Irisz is determined to meet her estranged sibling. Thus, she begins a never-ending quest to find him, and with it, is entangled in chaos as the tensions between the rich and poor tighten.

As a piece of art, the film succeeds with its picturesque visuals. The costumes are grandiose, hats decorative with intricate detail, and both are set amidst ornate architecture–Sunset is a sight for sore eyes. Each still is artistically framed and the film is overall gorgeous thanks to cinematographer Mátyás Erdély’s expertise. The music, scored by László Melis, is also mesmerizing, adding dramatic flair and somber tragedy depending on a scene’s mood. However, even with so many individually strong aspects,Sunset can’t make up for a convoluted plot, messy storytelling, and loss of purpose with its high production value–its aesthetics are one of its only positives.

Irisz as a character was frustrating in her complete lack of regard for her surroundings. I understand that her character was dumbfounded after learning about a long-lost relative, but she completely lacked tact. She dove into situations without any thought and could have been potentially raped or killed several times. People also seemed to let her do whatever she wanted, without bothering with background checks, making the logistics of the film incredibly unrealistic. Her actress was rather bland in facial expressions, keeping one apathetic, confused stare through the entire film save for one or two climactic moments. Looking sulky and having bulging eyes can’t substitute for acting. Irisz lacked the personality of a noteworthy protagonist, though the actress may have portrayed her like this due to the script and messy direction as well.

Truthfully, though, each character was unmemorable save perhaps for Zelma, the only one who had any semblance of wit. However, towards the end of the film, an event makes Irisz question her state of being, feeling a certain darkness inside of her reminiscent of her brother. Maybe with this moment, the movie attempts to comment on the human psyche and various ways of reacting to trauma… but as a whole, her character was rather irksome.

Sunset had almost no plot, which can be profound if done right, but throughout the film, I was irritated at its constant meandering from one point to another. Instead of a confused search, the film would have served to have some direction. Though many of the concepts were extremely interesting and had potential, none went further than face-value. Many storylines were established only to be discarded in this constant haze. The film was disorienting which I believe was the point, to showcase a tumultuous country with high class tensions about to head into war, but Sunset could have done its beauty justice if it had a more established purpose. 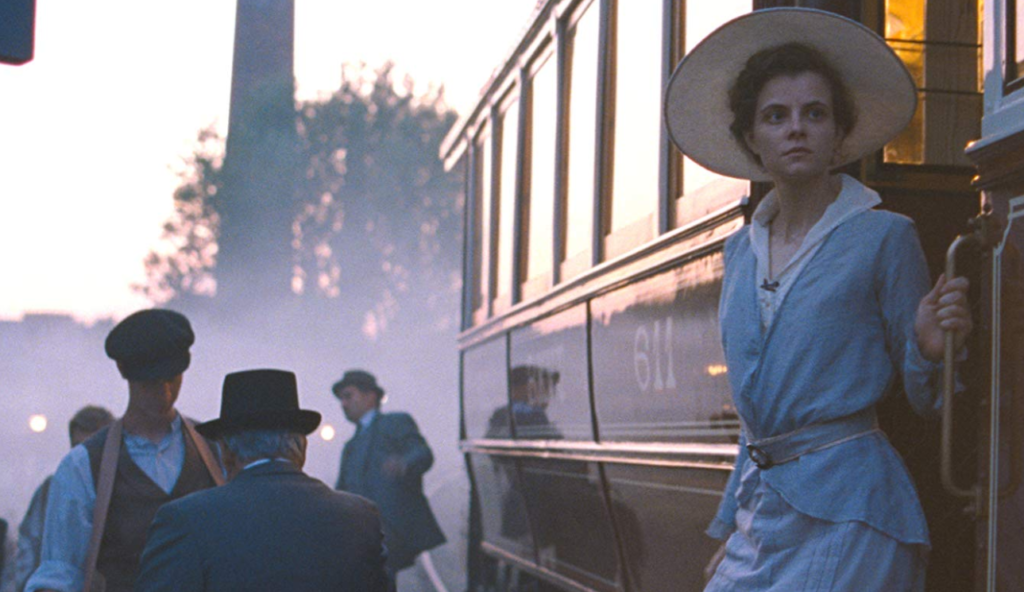 Photos: Juli Jakab as Irisz Leiter in Sunset’s promotional poster, and in the bottom image. Evelin Dobos as Zelma.

Watching Sunset was definitely very different to the usual cinematic experience. I had a lot of conflicting feelings, which I will explain below.

In total agreement with Beatrice, my eyes were feasting on all the beauty that was on the screen. The very first scene with “Irisz Leiter” (Juli Jakab) sitting at the hat store was wonderful. The way the attitudes of the shop attendants changed when they realized she was there for the job, was very informative. The odd looks from all the characters and the lack of dialogue from Irisz Leiter all felt purposeful. She was swept away through offices and up beautiful staircases. So much was unknown to me as of yet, and I was held in suspense, eagerly awaiting for the answers to my questions that were bobbing up left and right! It must all be leading up to something, and by that I mean something BIG, right? Wrong.

I began noticing a commonality in each section of the film: Irisz wants to find out something that is being kept from her, she is warned not to go forth with her search, she continues anyway and gets into life-threatening trouble, she somehow survives and goes on to find out something else that is being kept from her. This cycle goes on to repeat many times. After a couple of cycles, it went from building my excitement to completely deflating it. I did enjoy the representation of the poor and wealthy classes, and the tension between them, but the chaos made me wonder at times if I had missed a bigger picture. I wish the film was less confusingly clouded, and a little clearer with its intent. (KIZJ: 3.5)

Does Sunset pass the Bechdel-Wallace test?

Somewhat, such as the beginning of the film with Irisz’s job application, but many conversations were centered around Irisz’s brother. 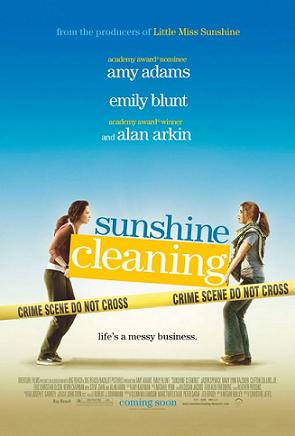