‘The Edge of Democracy’ tiptoes line of memoir and documentary

The fight between democracy and militant government has plagued Brazil for decades. The country, originally run by an oligarchy, slowly found themselves fighting for a representative democracy. They filled the streets, rioted, and supported their chosen leader, Lula. But as the years passed, the people became blind to the destructive forces of their past hidden inside the cracks of their ideal democratic system. The Edge of Democracy, a documentary and part memoir of director, writer, and producer Petra Costa, clearly lays out the steps to Brazil’s recent democratic demise. MTP: 4.5/5

Petra Costa grew up with political parents. They fought against the corrupt regime throughout the 1960-70’s and were even caught, held, and tortured as prisoners – a story that they shared with a soon to be elected president. Groups of workers and the poorest people in Brazil rallied in the streets over their unfair treatment begging for a change in their political system. Finally, a labor party was formed, the Workers’ Party, and the man selected as their first nominee was Lula da Silva, a poor union worker. He was the shining star of the Workers’ Party and proved to have innovative ideas about how to finally mobilize people out of poverty. He won the election in a landslide and the Party helped write the new post-military Constitution, ensuring worker’s rights. Lula served as president of Brazil from 2001-2010 and became one of the highest rated, most popular presidents in the world. He launched many pro-worker programs and managed to lift incredible amounts of people out of poverty, therefore, inciting the lowest unemployment the country had ever seen.

At the end of his second term, Lula declared Dilma Rousseff, a former socialist activist who had been captured and tortured, as his next in line. Dilma had previous experience in politics as Lula’s Chief of Staff, believed in the rights of workers, and was a woman. When she won, she became the first female president in Brazil’s history. Unfortunately, because of her limited political power, she compromised with right wing parties still in control of Congress and agreed to have a member of their party as her vice president.

Costa slowly reveals the levels of corruption within Brazil’s political system. First, trials against Lula and Dilma begin because of alleged corruption with an oil company and an oil company. Next, Dilma is set to be impeached for such allegations, much of the country turns against her and Lula. Finally, Dilma is impeached and Lula sent to prison. However, Costa lays out every phone call, piece of evidence, and lie that the right wing implanted into the minds of the Brazilian people to turn them against Dilma and Lula. She proves how they were actually the corrupted ones, rotting the democracy of Brazil from the inside.

The Edge of Democracy clearly identifies each step taken to break apart the newly formed democracy of Brazil. Her light additions of memoir keep it personal and intimate, while the wide shots of thousands of people in the streets remind us of how real and impactful misinformation can be.

Q: Does The Edge of Democracy pass the Bechdel-Wallace Test?

A: Absolutely! There are many conversations between women and abut women. Out on Netflix now! 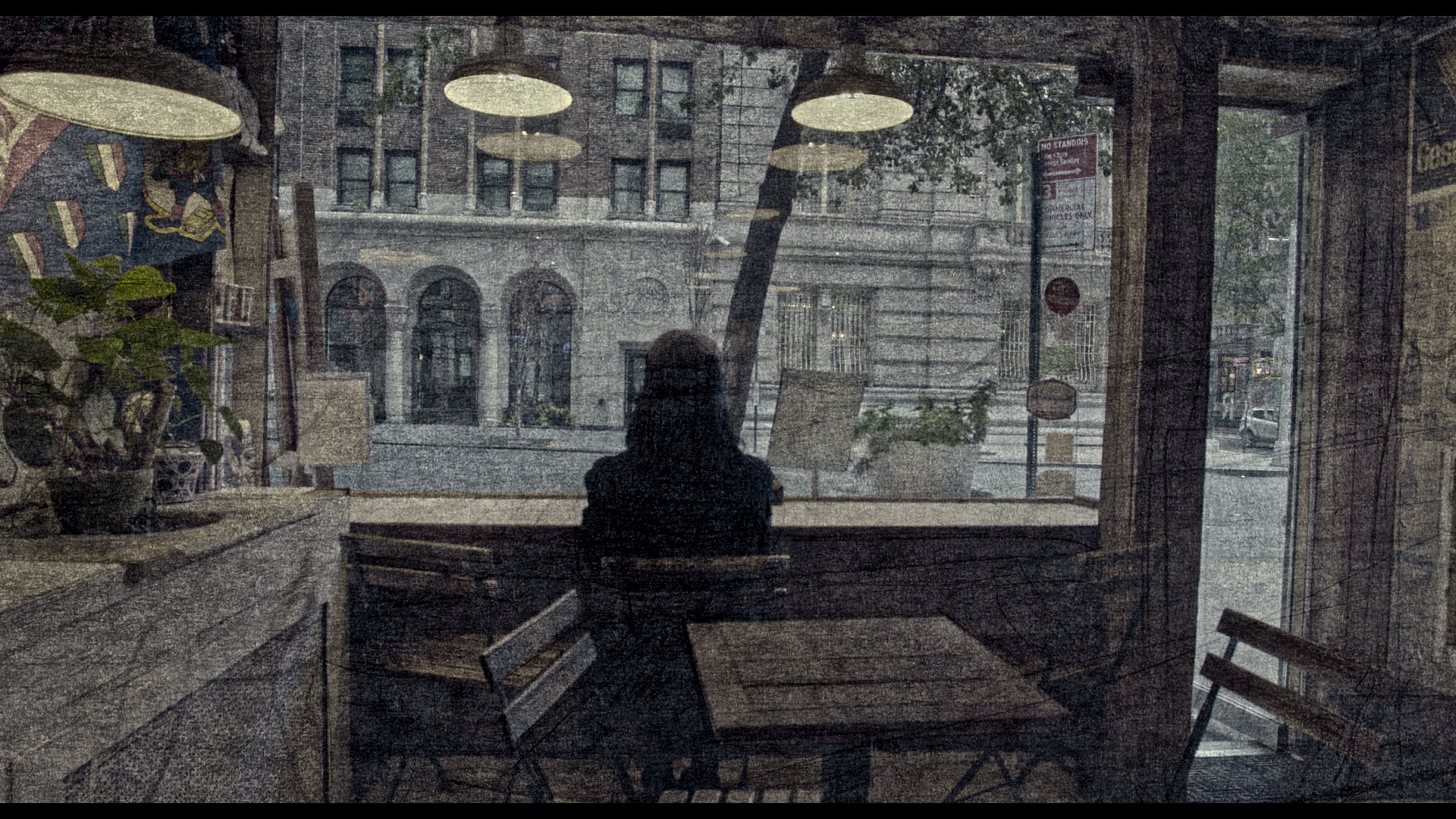 ‘Ferrante Fever’ against the author’s wishes