‘Blinded by the Light’ celebrates the catharsis of art 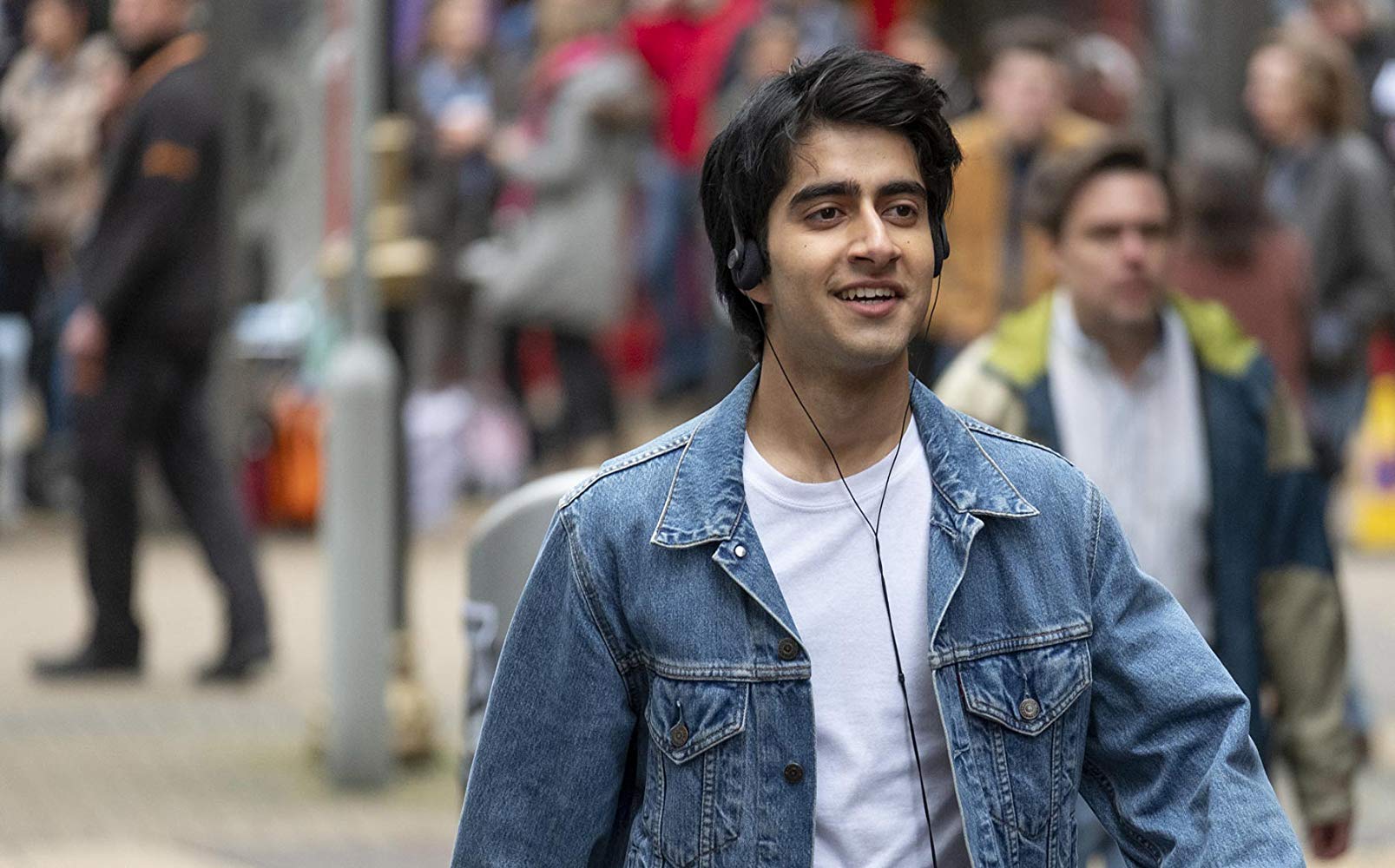 From prolific director and women-in-film advocate Gurinder Chadha comes Blinded by the Light, a joyful and meaningful story about a Pakistani teenager growing up in 1980s England who discovers the music of Bruce Springsteen. The universal theme of connecting with the work of a singular and special artist is carried on Blinded by the Light’s flannel-clad shoulders. (BKP: 4.5/5)

Javed Kahn (Viveik Kalra) is from a traditional Pakistani household with an emphasis on studying, working hard and avoiding parties and rule-breaking at all costs. Nevermind that Javed has been writing in a journal since he was 10 years old, harboring dreams of becoming a writer. When his father is laid off from his job at an auto parts factory, he must help contribute to the household income and come to terms with the fact that his writing dreams will have to wait.

During this tumultuous period in Javed’s young life, he stumbles on the music of Bruce Springsteen. Despite the rockstar’s vastly different American upbringing, Javed immediately relates to the lyrics of the Boss. At first he uses the songs to escape his painful reality, but he quickly becomes inspired enough by the music to change things in his own life. Chadha actually accomplishes the difficult task of making you feel his emotional connection to the music. She uses creative techniques to show how joyful and relieved he is to have someone communicating exactly how he feels, and she does it without simply telling the audience through dialogue. Kalra’s earnest and heartfelt acting only adds to the effect.

Based on a true story, Blinded by the Light can feel somewhat cluttered at times. The 117-minute running time is littered with supporting characters: a supportive teacher, a kind neighbor, friends from school and the neighborhood, a rebellious love interest, a well-meaning sister and overbearing parents. English politics into the 1980s also play a large and unexpected role in Javed’s journey with Bruce. His family feels out of place as working class Pakistanis in an English suburb, especially with bigotry from the far-right facist NF group taunting them on every corner. Javed’s life feels incredibly cluttered and overwhelming, but Chadha and her fellow screenwriters have a way of eventually bringing all of these colorful characters together under the umbrella of Springsteen’s influence on one young man. What feels like an uneven plot becomes seamless in the last act, which inspires just as much joy and hope as the first.

Javed’s only refuge is Bruce, the guy “your dad listens to,” according to his college DJ. What other people see as just an aging American rockstar, he sees as a lifeline. He’s an easy protagonist to relate to in many senses – at first because of his need to escape the feeling of being stuck and misunderstood, and using music as a guide. But thanks to the film’s torrent of conflict, he eventually he grows into the kind of kid who doesn’t need to escape. He comes into his own, not because of Bruce, but because of himself.

Ultimately, Blinded By the Light is like one of Javed’s poems – it deserves to be seen, and has a unique voice all its own. It’s a tribute to art, and its ability to bring healing or understanding or inspiration into our lives right when we need it most. It’s no wonder the film is based on a true story – we all have that writer or singer or poet who speaks right to us, whose posters we Scotch-taped to our walls, who made us feel less alone and less afraid. Chadha’s latest film will remind you who that person was for you, and show you the light.

Q: Does Blinded by the Light pass the Bechdel-Wallace test?

by Brigid K. Presecky August 13, 2019
Brigid Presecky began her career in journalism at Chicago's Goodman Theatre. In 2008, she joined FF2 Media as a part-time film critic and multimedia editor. Receiving her Bachelor of Arts degree in Communications from Bradley University, she moved to Los Angeles where she worked in development, production and publicity for Berlanti Productions, Entertainment Tonight and Warner Bros. Studios, respectively. Returning to her journalistic roots in Chicago, she is now a member of the Chicago Film Critics Association and certified Rotten Tomatoes Film Critic.
Previous Post Next Post