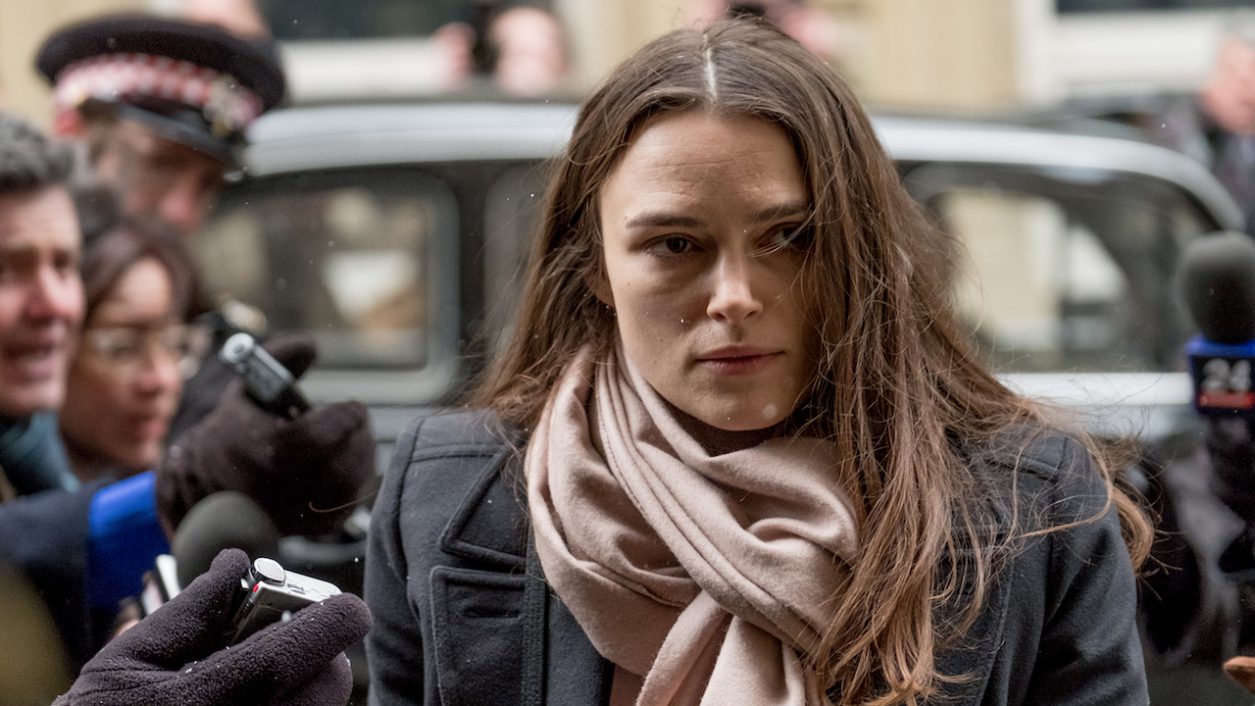 Official Secrets tells the true story of Katharine Gun, a British intelligence officer who leaked information to the press in an effort to out illegal NSA spy operations regarding the 2003 invasion of Iraq. Kiera Knightley stars as the whistle-blower, leading an all-star cast in a compelling retelling of a woman who had nothing to gain and everything to lose – all for the sake of protecting British citizens. (BKP: 5/5)

From an outsider’s perspective, 28-year-old Katharine Gun has a typical office job for 2003. She sits at her clunky desktop computer, chats with her cubicle mates and takes assignments from her supervisor. But what looks typical, isn’t. Working for British Intelligence, Katharine (played by Knightley) receives a classified email revealing that the United States and the U.K. governments intend to blackmail members of the UN Security Council into an Iraq invasion. Her moral obligation to her country’s people outweigh whatever “Official Secrets” law would keep her quiet.

She saves the NSA memo to her (wait for it) floppy disk, prints the letter and mails it off to a chain of hands so it gets to Martin Bright – journalist for The Observer newspaper. Based on Marcia and Thomas Mitchell’s book, “The Spy Who Tried to Stop a War: Katharine Gun and the Secret Plot to Sanction the Iraq Invasion” Official Secrets dives into the aftermath of leaking the document to the press and the legal ramifications that followed.

Screenwriters Sara and Gregory Bernstein pen a captivating script, heightened by director Gavin Hood’s stunning visual aesthetic of British life in the early aughts. Using the chaos in Iraq as a background of Katharine’s personal chaos is used wisely, a technique to evoke the sickening reminder of an illegal war. We follow Katharine’s trail as her criminal act affects not only her own life, but that of her Muslim immigrant husband, the journalists at The Observer (made up a stellar supporting cast in Matt Smith and Matthew Goode) and even her team attorneys, led by Ben Emmerson (Ralph Fiennes).

The landscape of a dreary England winter is interwoven with real video footage of former Prime Minister Tony Blair, former U.S. National Security Advisor Colin Powell and President George W. Bush. The political context and outright lies from world leaders are used to pose the question to the viewer and to Katharine: Would it be worth violating the Official Secrets Act if it meant saving millions of British, American and Iraqi lives?

Unlike the United States’ Freedom of Information Act (a federal law that requires the disclosure of previously unreleased information controlled by the government upon request), the Official Secrets Act is used to protect Great Britain’s state secrets: breaching it (even by divulging information to a lawyer) can result in severe consequences. Such is explained, and clarified, in a pivotal scene in which Keira Knightley (as Gun) gives an impassioned plea for her innocence. “I confessed that I leaked a memo in order to try and save lives,” she insists. “We would be conceding that no one in intelligence can ever tell the British people when their government is lying. This is all a charade. If you’re saying that I have to plead guilty because the Act allows absolutely no defense whatsoever, then the very idea of a fair trial is a joke.”

The idea of fairness is the throughline throughout Official Secrets, using the grand scale of the Iraq war to show how it affected millions of lives, even just this one. Telling stories from a woman’s point of view, particularly this woman, allows for a refreshing change of narrative and one these filmmakers get right from beginning to end.

Initially, Katharine Gun sends the classified NSA memo to Jasmine (MyAnna Buring). The two have multiple scenes in which they debate the morality of breaking the law. 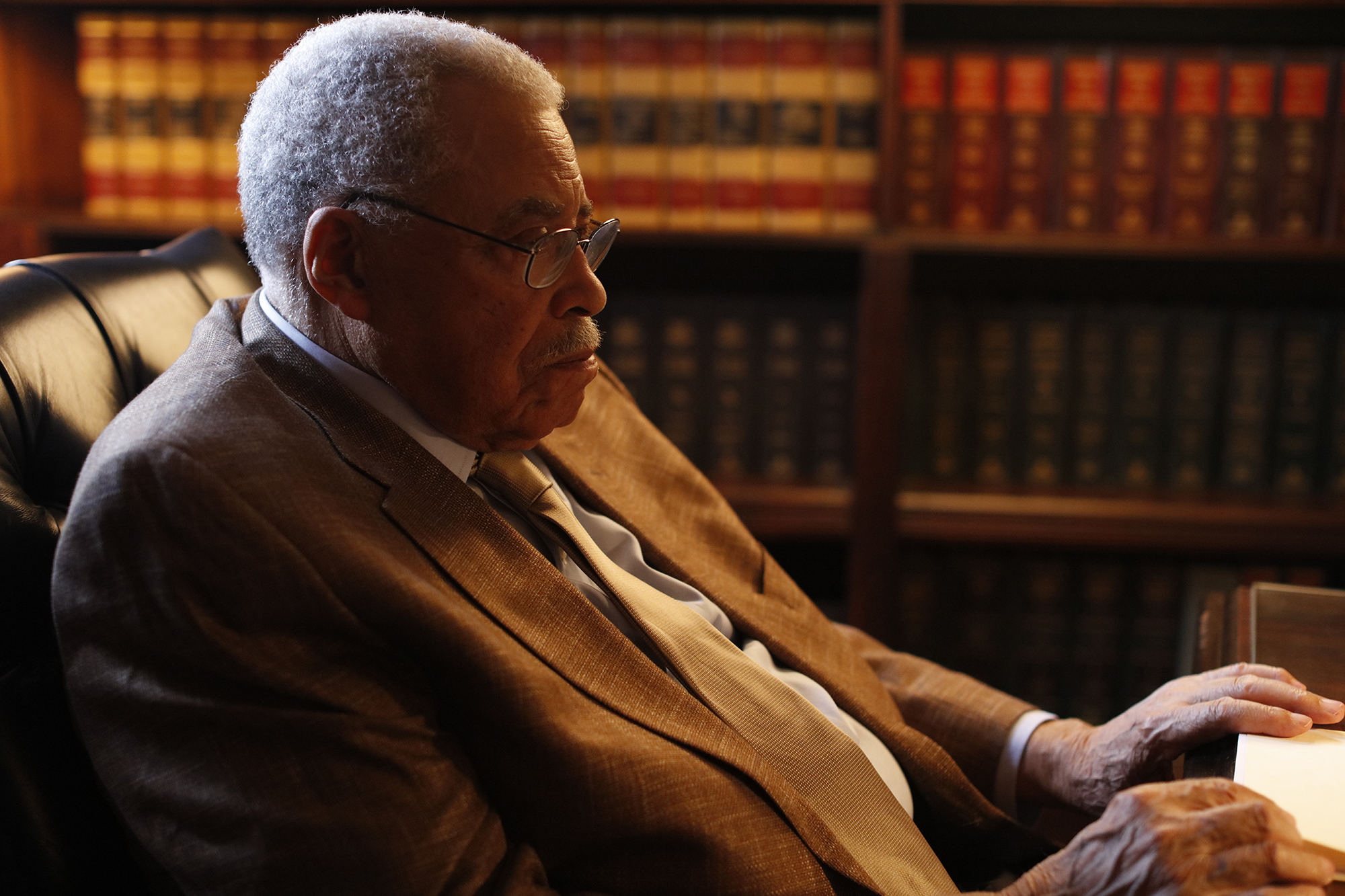 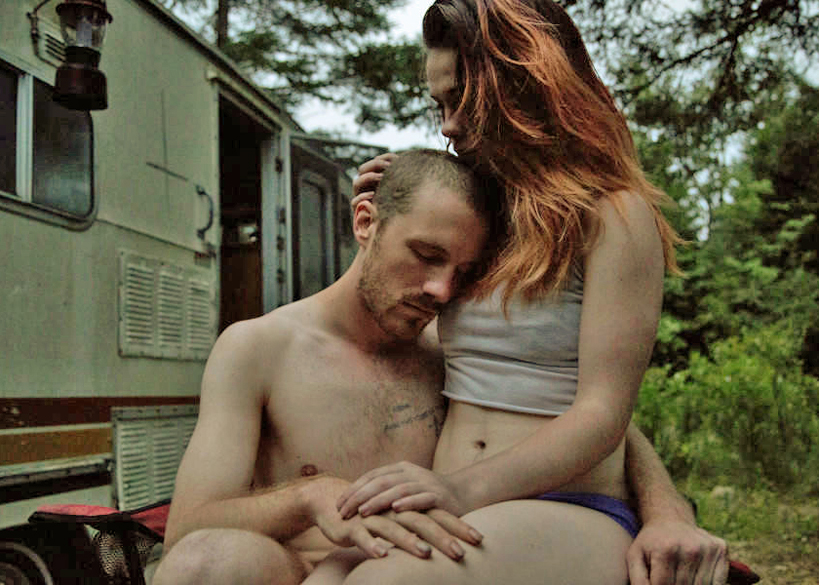 by Brigid K. Presecky August 30, 2019
Brigid Presecky began her career in journalism at Chicago's Goodman Theatre. In 2008, she joined FF2 Media as a part-time film critic and multimedia editor. Receiving her Bachelor of Arts degree in Communications from Bradley University, she moved to Los Angeles where she worked in development, production and publicity for Berlanti Productions, Entertainment Tonight and Warner Bros. Studios, respectively. Returning to her journalistic roots in Chicago, she is now a member of the Chicago Film Critics Association and certified Rotten Tomatoes Film Critic.
Previous Post Next Post