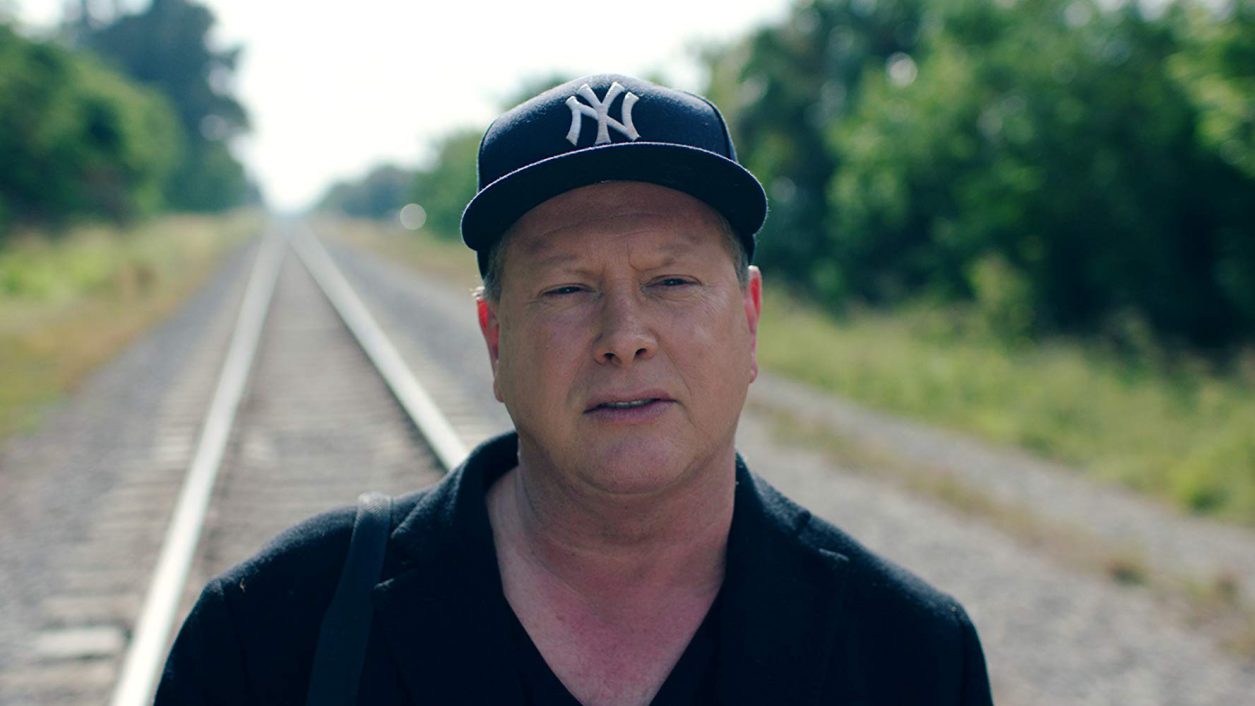 Saturday Night Live alum Darrell Hammond brings his 2011 memoir “God, If You’re Not Up There, I’m F*cked: Tales of Stand-Up, Saturday Night Live, and Other Mind-Altering Mayhem” to life in this emotionally raw documentary of overcoming childhood trauma. (BKP: 4.5/5)

“You overcame sh*t, too.” Darrell Hammond tells Whoopi Goldberg in a backstage makeup room in New York. “What choice do we have?” she replies, before continuing, “It’s either you’re dead or you’re not. You’ve got to get your sh*t together. I liked being alive. I realized that the closer to death I got.” The way director Michelle Esrick captures this exchange between Godlberg and Hammond, two widely known comedians, perfectly captures the essence of a harrowing life story.

Reviewing last year’s biopic of another SNL vet, Gilda Rador, in Love, Gilda was another entryway into the drug-fueled lives of talented performers on Lorne Michaels’ massively popular network variety show. Unlike Gilda and other post-mortem specials like John Belushi or Chris Farley, the very-much-alive Hammond tells his own story of drug addiction stemming from a traumatic childhood. Dealing with the abuse from his own mother and father, he would use comedic mimicry as an escape – an impressive wheel-of-impressions in his repertoire that led to his casting on Saturday Night Live.

A regular cast member from 1995 to 2009, and the oldest upon his departure at age 53, Hammond donned the personalities and eccentricities of hundreds of celebrities, with his portrayal of Bill Clinton becoming his signature impression. But life behind the stage of 30 Rockefeller Plaza’s Studio 8H was far from lighthearted as the entertainer abused himself through drugs, drinking, mental breakdowns and self-harm. The documentary replays footage from sketches, zooming in on cuts and scars taking up real estate of Hammond’s arms. “When he was cutting himself, I was very concerned because I didn’t understand it,” SNL creator Lorne Michaels tells Esrick. “When you get into it, you realize people hurt themselves in different ways.”

In this raw, honest look into a vulnerable man’s life, viewers learn of the various ways Hammond was suffering, including the show’s Mother’s Day episode when he nearly reached the point of a heart attack. As other cast members brought their loved ones on the air, producers suggested Hammond dress up like his own mother. He played along, donning the costume of his own abuser, the mother who held him in her arms as a boy, asked him to open his mouth and sliced his tongue with a serrated knife. And there, in the New York City studio, seeing a reflection of his mother in the mirror, he became ill, his blood pressure spiked to over 200 and he had to leave the show. It’s a gut punch. Unfathomable, really.

Through writing his memoir and making this documentary, Hammond says, is to help any trauma survivor; an honorable mission and one that Esrick accomplishes. Following Hammond around his hometown, he allows himself and viewers into the deep-rooted horrors that led to his suicide attempt, but more importantly, his road to recovery.

Cracked Up is a well-edited, insightful documentary, sure, but if it helps at least one person choose life over death, that is the best success a film could truly ever have.

Q: Does Cracked Up pass the Bechdel-Wallace test? 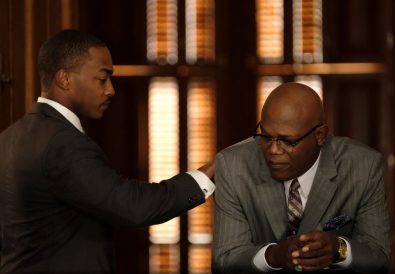 by Brigid K. Presecky September 10, 2019
Brigid Presecky began her career in journalism at Chicago's Goodman Theatre. In 2008, she joined FF2 Media as a part-time film critic and multimedia editor. Receiving her Bachelor of Arts degree in Communications from Bradley University, she moved to Los Angeles where she worked in development, production and publicity for Berlanti Productions, Entertainment Tonight and Warner Bros. Studios, respectively. Returning to her journalistic roots in Chicago, she is now a member of the Chicago Film Critics Association and certified Rotten Tomatoes Film Critic.
Previous Post Next Post