‘Always in Season’: Lynching in Modern-Day 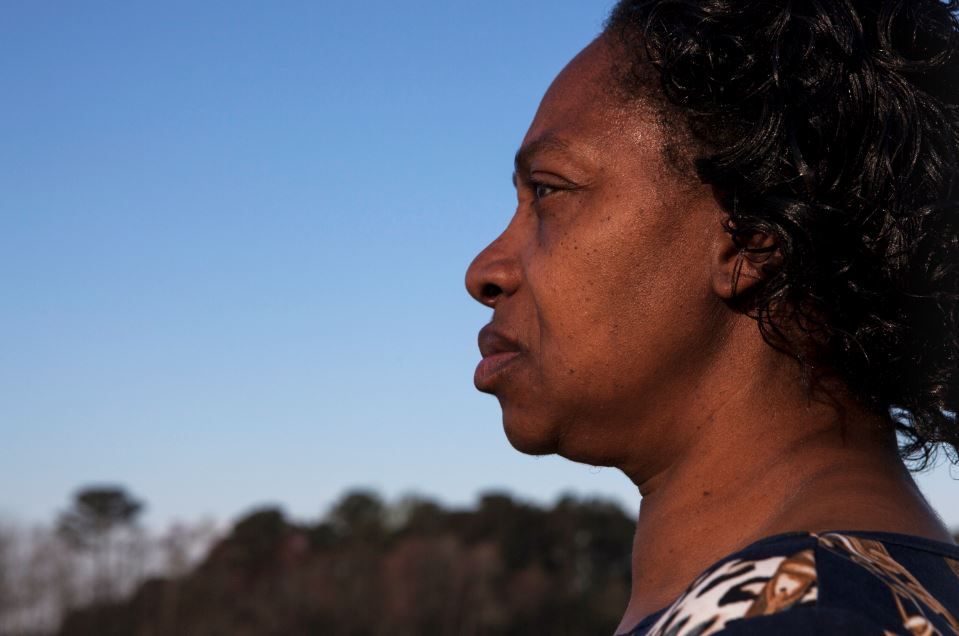 Always in Season, directed and written by Jacqueline Olive, centers around an act that was “thought to have been left in the past” — lynching, a form of racial terrorism. On August 29th, 2014, African American teen Lennon Lacy was found hanging from a swing set in Bladenboro, North Carolina. Lennon’s death was ruled a suicide, but inconsistencies lead his family to believe he was lynched. Mother Claudia Lacy heads the fight for Lennon’s justice, while historical reenactments establish the horrific act’s modern day context and reiterate that it must not be repeated. (BV 4.0/5.0)

Always in Season is a harrowing documentary on the horrors of modern-day lynching. Combining archival footage and modern-day interviews, it illustrates Lennon Lacy’s story, of a life cut too short when Lacy was found hanging from a swing set in his town of Bladenboro, North Carolina. The police readily dismissed the case and Lennon’s death was ruled a suicide but Lennon “had a lot to live for” and didn’t appear to be actively suicidal. These inconsistencies lead his family to believe he was lynched. The major focus of the film is the Lacy family’s call to action for justice, led by his mother, Claudia.

The other main topic takes place hundreds of miles away in Monroe, Georgia. Every year, local residents, some descending from Ku Klux Klan members, reenact the 1946 quadruple lynching to make sure that the victims are never forgotten. Many people like to “leave things in the past”, and believe that the reenactment is unnecessary  — that it reinforces unnecessary trauma and pain. But the Klan still lives on, and perpetrators still lurk in the area. White descendants willingly partake in the reenactment because they believe that the sins of their forefathers must not be forgotten. The annual performance is an extremely controversial topic; Always in Season showcases one point of view, that these performances are necessary because many refuse to tackle difficult conversations.

At the height of lynching’s “popularity”, it would be something of a family activity; it was a public spectacle, an open secret that even children witnessed. Lynching was considered a sport like hunting, and black people were “always in season”. The documentary is an infuriating, difficult watch with graphic imagery — but it is necessary, in order to tackle our nation’s consistent white supremacy.

It feels cruel to be critical of a film about such a horrific topic, but my main gripe with Always in Season was that it tried to fit so much into one and a half hours. Each conversation is important, but fitting too many topics induces convoluted storytelling. There is so much depth to Lennon’s story that could have been unpacked; a pivotal detail is revealed as an afterthought, when it could have served as the backbone of the story. The 1946 Monroe lynching  and reenactment provide historical context, relate to the ‘theory’ of why Lennon was lynched and further emphasize the act’s brutality, but it also took attention away from Lennon’s own murder case and was such a loaded topic itself. The transitions were abrupt and sometimes awkward, especially in the beginning. The story started to fit together towards the end, but starting out, the direction feels confused.

Of course, those are narrative issues I personally had with the film. Always in Season’s message is fundamentally more important. Again and again, we see so much black pain, to the point that society is almost desensitized. It’s sickening that these stories keep being told, that innocent black men and women must suffer and face new cases everyday.

Film is an important medium for advocacy and activism, helping spread awareness to these issues. But it is imperative that we do better, because so many lives have already been lost — for those lives, and so that history does not repeat the treacherous cycle.

Does Always in Season pass the Bechdel-Wallace test?

The female filmmaker interviews her subjects, so theoretically it does. But this isn’t the focus of the film. 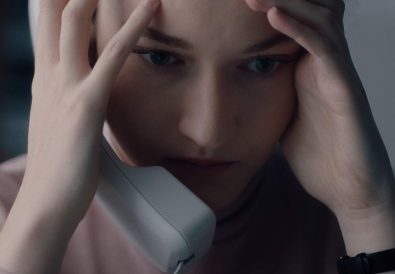 ‘The Assistant’ Treats Women Seriously in a #MeToo World