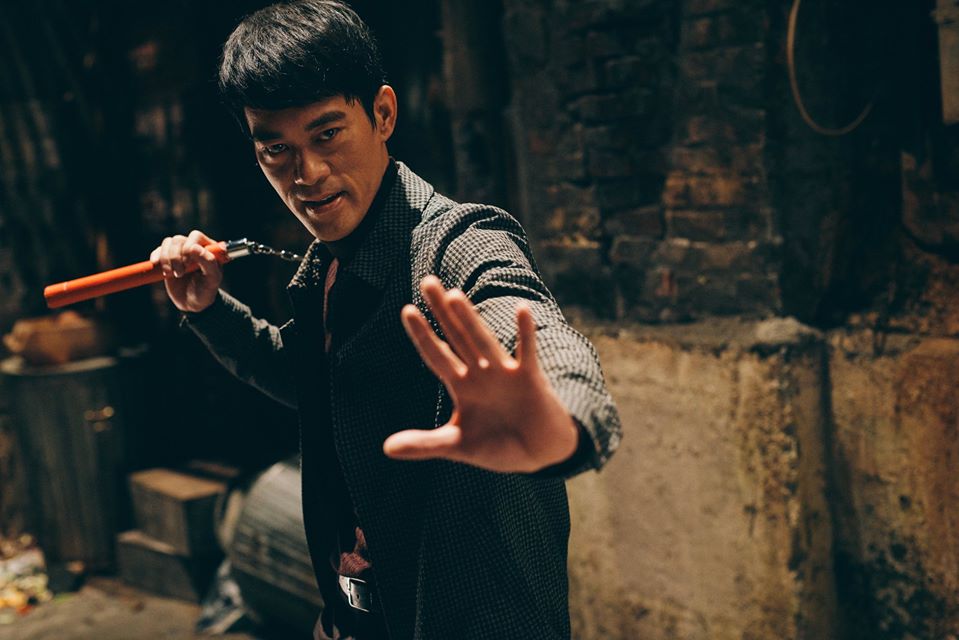 IP Man 4: The Finale is the final part in an epic part-fiction-part-biopic series centering around the famous martial arts instructor, Ip Man. In this finale, Ip Man travels to San Francisco to catch up with former student Bruce Lee and find a school for his son to attend. In America, Ip Man is met with extreme racism, but he also makes some new friends and they put up a fight. (CPG 3/5)

Ip Man 4 has all the drama and fantasy of a kung fu movie but is grounded in some real-life and history. There are full out choreographed street fight scenes, but also candid moments between Ip Man and his troubled son. Overall, the film is highly entertaining in both its physical and emotional drama.

Bruce Lee is starting trouble in the community by writing about kung fu in English, making it more accessible. Ip Man supports this, but many of the masters who have been living in America already do not. They tell Ip Man that he doesn’t understand how it is there. They have already experienced racism in America and do not want to open their doors.

In parts of the movie, the dialogue seems to be lacking in substance. It is more of a visual movie, leaving something to be desired with the depth for the most part. Very quick conversations and fast scene changes will leave you with a bit of whiplash throughout the film.

Intense topics will be brought up, but pretty much brushed over. The movie actually begins with Ip Man at the doctor, being told his x-ray has come back to show a

tumor. This is not brought back up until the very end of the movie, making the viewer go, “oh, yeah..!” Also, the reason for Ip Man’s rocky relationship with his son, for instance, is a little unclear for much of the movie. Their reconciliation is then similarly confusing and quick.

However, there is some depth when Ip Man meets a young Asian girl at the school he is looking at for his son, who is experiencing a lot of bullying. This is the most in-depth storyline of the film and gave the movie a heart. Becoming friends with the girl teaches Ip Man a lot about his own son.

The core of the movie is really touching, and it is an enjoyable ride throughout. Overall, I would recommend this movie if you’re in the mood for a fun action movie. While not the deepest cinematic adventure ever, it is worth watching for the action.

No, none of the movie is only women.

It was wild to see a supposed biopic use the conventions of a kung fu movie, especially since I and Carly were so stuffed with Christmas cookies when we watched it that I could barely tell dream from reality anyway! There was one scene with a round table outfitted with one of those spinning wheels where Ip Man has a confrontation with one of the most powerful men in San Francisco’s Chinatown that was our main tip-off that the movie wouldn’t be 100% accurate. With that being said, I wasn’t sure what to believe about most of this movie, though people who watch the movie in China might be better informed than me.

One thing I didn’t understand was why Americans were portrayed as all being really into karate, which is then presented as the opposite of Ip Man’s kung fu. Maybe there’s some historical context I’m missing here, but if the Americans are supposed to be against everyone who isn’t an American, wouldn’t they be opposed to all martial arts from other countries? The contrast here gets weirder the longer the movie goes on, considering there’s a marine sergeant who calls karate “all-American” and rants about how his platoon is going to drive away all the foreigners with it. Anyone who understands this is welcome to explain it to me in the comments; my basic theory on it was that China’s longstanding military rivalry with Japan made the Chinese film industry more likely to align their bad guys with the Japanese, no matter what the cost to logic. 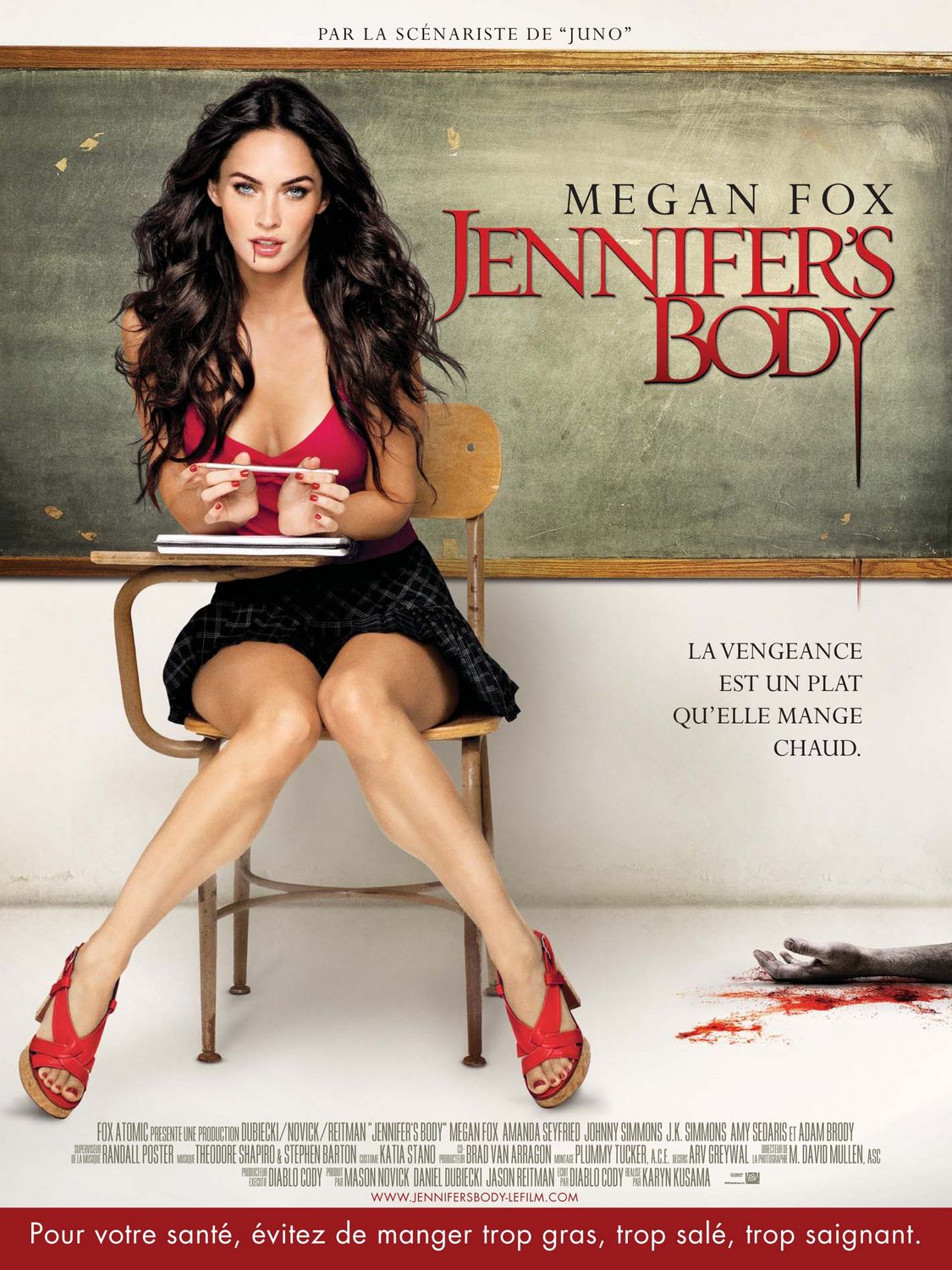 by Carlotta Plys-Garzotto January 4, 2020
Carlotta Plys-Garzotto was born in Chicago and attended acting and drama therapy school in New York City. She recently relocated to Los Angeles to try out the film industry. Carlotta has always been drawn to the arts whether it's visual, writing, theatre, or film. She has recently been taking improv classes at Upright Citizens Brigade. Carlotta is a Leo with an Aquarius moon. She loves making music videos, eating ice cream, and traveling.
Previous Post Next Post