‘The Woman Who Loves Giraffes’: a Profile of Famous Zoologist and Giraffe Lover Anne Innis Dagg 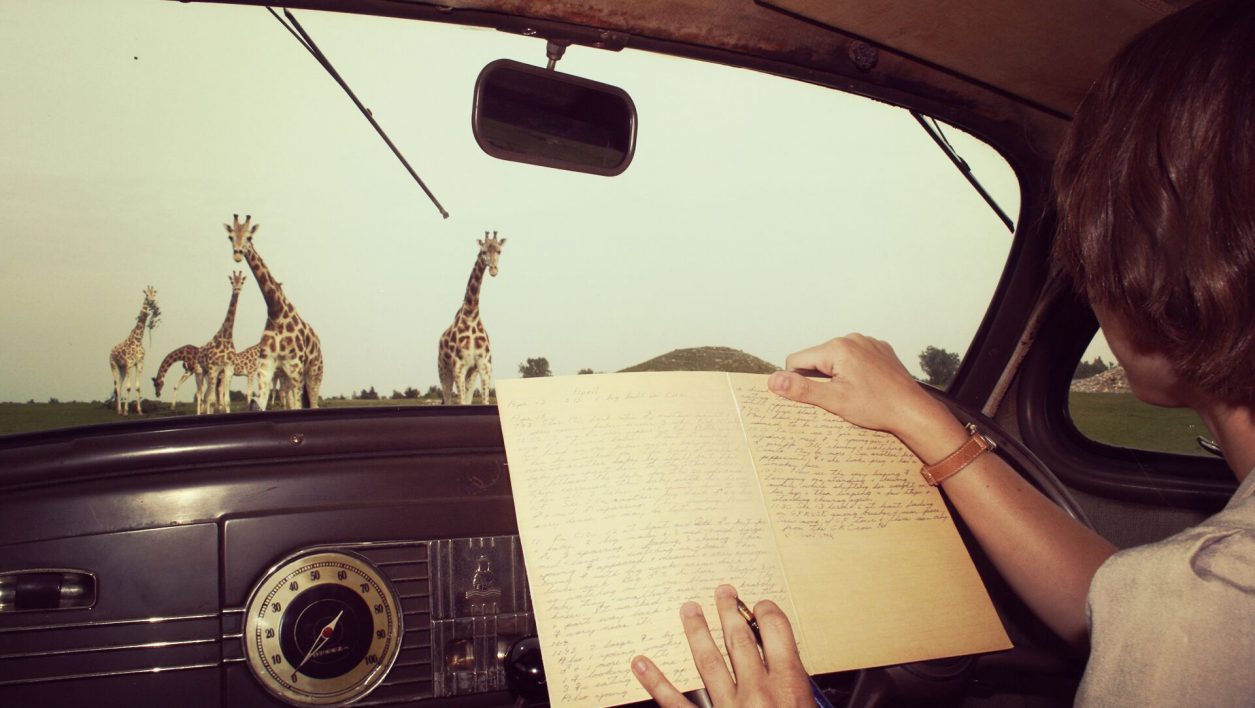 The Woman Who Loves Giraffes, directed and written by Alison Reid, is a documentary about Anne Innis Dagg, one of the first zoologists to do extensive field research on a wild animal. Dagg fell in love with giraffes at a young age and contributed significantly to what we know about the animal today. However, being a woman in science served fruitless during her time; she was pelted with sexism when trying to further her academic career. Still, Dagg persisted, writing many books and becoming a feminist advocating for equity in academia. (4.5/5.0)

When thinking of famous female scientists, most people think of Jane Goodall and her famous chimpanzee research. But in 1956, years prior to Goodall’s own breakthrough, Anne Innis traveled to Africa and did field research on her favorite animal — the giraffe.  Anne Innis fell in love for the first time when she set sight on the tall-necked animal at the Brookfield Zoo in Illinois as a child.  The fated encounter would set a precedent for the rest of her life. She would chase her dream by studying biology in college, applying abroad for field research in Africa, and eventually becoming a big name in the field of giraffology.

Why don’t more people know about this intelligent, bold woman’s revolutionary achievements? The simple answer is sexism. Though the music that plays throughout the documentary sounds uplifting and upbeat, the zoologist’s tale is quite somber. Applying for fieldwork in Africa was difficult in the first place: almost no program would accept a woman. It wasn’t until Innis concealed her gender that farmer Alexander Matthew let her conduct her studies by Kruger National Park. Innis still had to beg fervently, after he discovered she was a woman — but when Matthew finally relented, Innis could finally spend extensive time researching her beloved giraffes.

Innis recorded her adventures in 16mm film, providing beautiful, rustic footage for the documentary and scientific community. During her time, she also wrote letters to her mother, thanking her for encouraging her to follow her dreams —  as well as sweetheart Ian Dagg, who promised he would wait for her and support her.

After returning from Africa and getting married, Dagg had an extremely hard time finding work. Her research was not the problem — in fact, it was groundbreaking. Dagg was one of the first scientists to ever do such intense fieldwork on a wild animal, gathering piles of notebooks after months of precise observation. In some cases, Dagg was overqualified. The only factors holding her back were her marriage and motherhood. Gender inequity is unfortunately still an issue, but the 70’s and 80’s were even worse. In the The Woman who Loves Giraffes, one of the men who denied her tenure even says that he doesn’t feel bad, though he barred her from her passion of teaching.

Despite being denied so many opportunities, Dagg continued her career by publishing many books. Her dedication is unmatched; to this day there’s no giraffologist that doesn’t know of Dagg and her achievements. Other scientists even gush over her when they have the opportunity to meet her; her books were the grounds to what we know of giraffes today.

Later in the film, Director Alison Reid is even able to accompany Dagg back to Africa after decades of not visiting, though her Africa is no longer the one she once knew. Gone are the lush fields that her giraffes once grazed on, replaced with cities and development. The numbers of the majestic animal have dwindled, but Dagg is able to see the first giraffe born in human captivity. Until the end, Dagg will fight and her vast years of experience have now brought her to climate activism.

The Woman who Loves Giraffes is about a woman who stood her ground in a male-dominated field. A multifaceted and thoughtful film compiled with archival footage and interviews, The Woman who Loves Giraffes pays homage to an under-appreciated hero. It’s extremely well put-together, compact, and doesn’t drag on for too long — which many documentaries tend to do. The film even touches upon racism, though slight. Dagg acknowledges Apartheid, and treats black Africans with no prejudice as she conducted her research. After watching the film, you’ll be angered by the setbacks that Dagg went through — but also leave in awe of such an amazing woman trudging on.

As an aside: if you’ve watched The Kingmaker you may remember that Imelda Marcos, Philippine dictator Ferdinand Marcos’s wife, imported giraffes and other animals from Africa to showcase her obscene wealth. However, the animals were barely cared for and Marcos’s personal zoo displaced the indigenous peoples of Calauit Island. The animals suffered from the founder’s effect due to the low population forcing inbreeding and Dagg’s beloved giraffes could no longer keep their heads up.

Also be sure to read the interview with Anne Innis Dagg and Alison Reid done by FF2Media’s Giorgi Plys-Garzotto!

Does The Woman who Loves Giraffes pass the Bechdel-Wallace test?

Yes, but in documentaries that’s not the main focus. 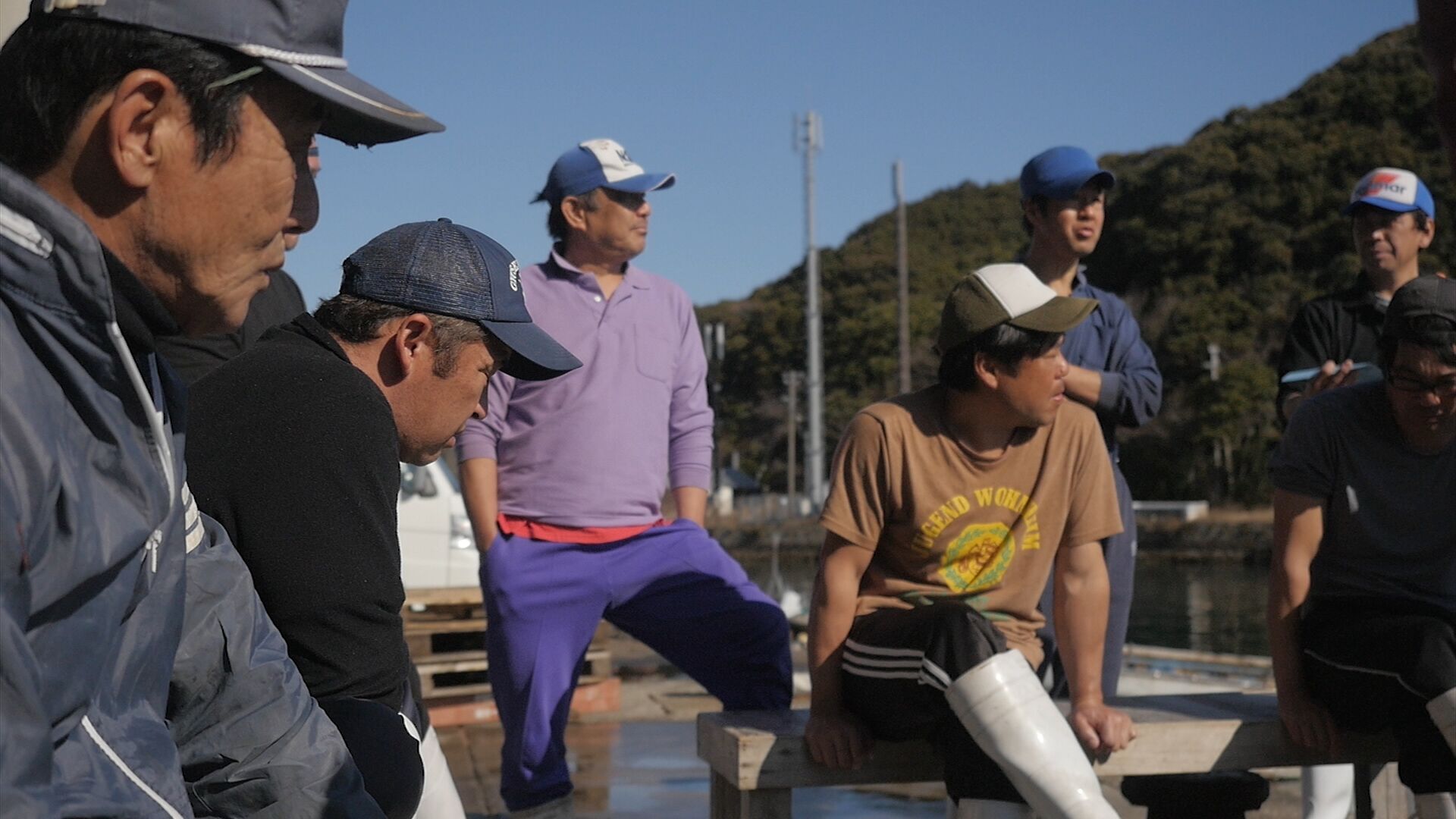 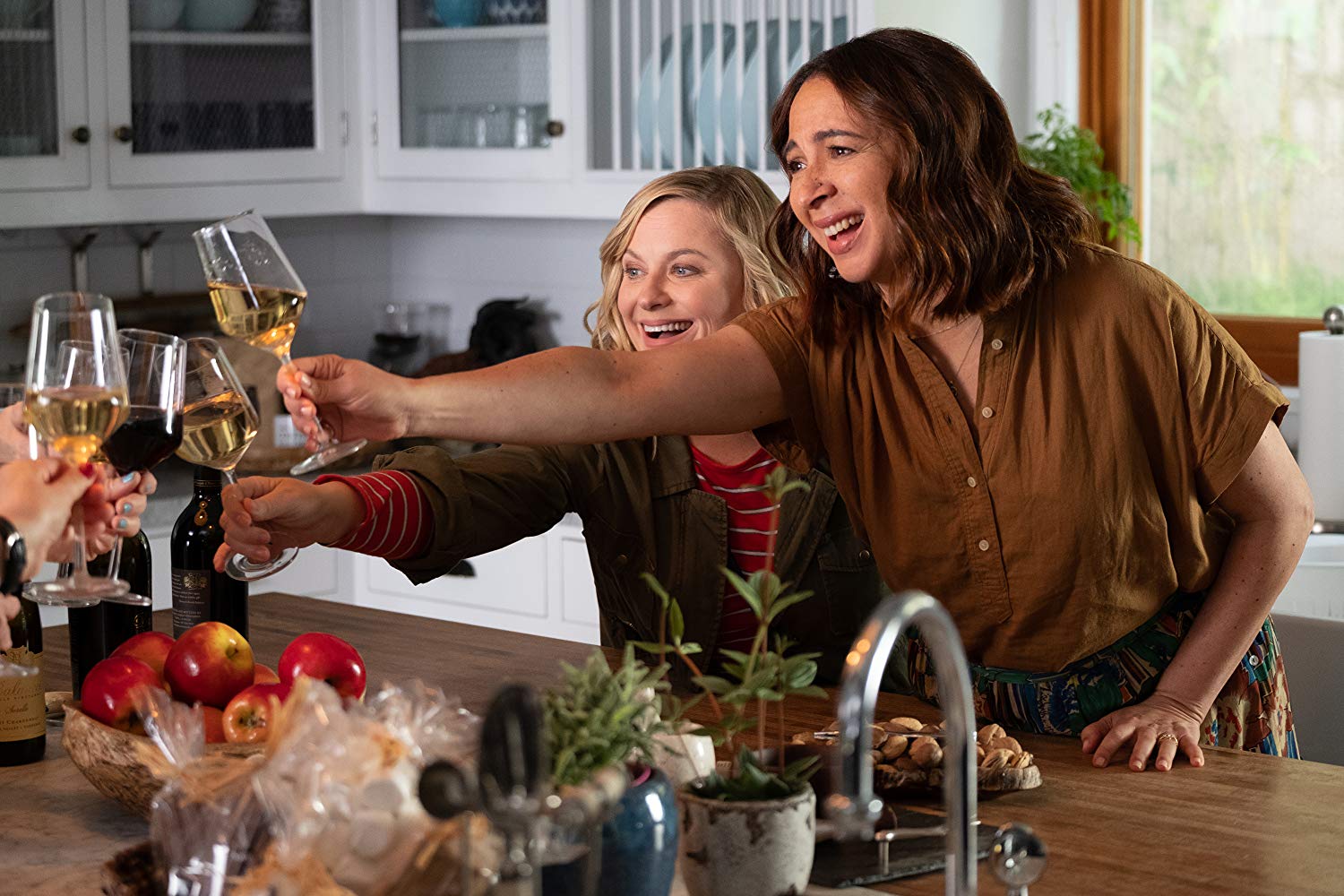