‘The Assistant’ Treats Women Seriously in a #MeToo World

by Sophia Jin
Reviews: A
No comments 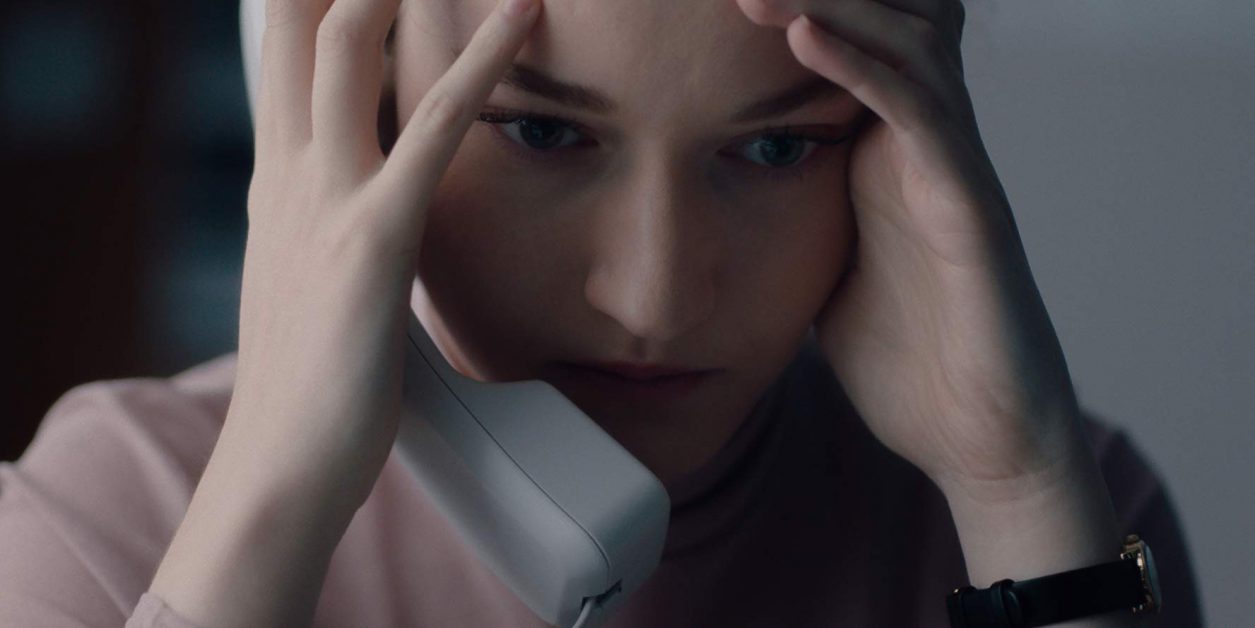 In director and writer Kitty Green’s new film The Assistant, Julia Garner plays an overworked, under-appreciated assistant. Many people have recently come forward in the #metoo movement about their experiences in the film industry. The chance of a lifetime can often come with too high a price to pay. (SYJ: 4 / 5)

Waking up in the middle of the night, “Jane” (Julia Garner) sets out for work. Living outside of the city, she takes a cab ride into the city to reach her office. Arriving before everyone else, she tidies up the place, switches on lights, and prints out everyone’s schedules for the day. She prints and staples the schedules, ready to give them out. She then cleans up in her boss’s room, throwing away trash, making and setting out his protein shake, and more importantly, washing certain stains out from his couch. Upon leaving her boss’s office, she finds an earring on the floor. Knowing exactly whom it belongs to, she calls up the girl to return the earring.

People start coming into the office as the working day begins. Jane is already making calls to confirm reservations and bookings for her boss’s trip, and continuing to print various things for her office. For breakfast, she pours herself a bowl of milk and cereal. Her breakfast is cut short, when her boss walks by with a group of executives. She hurriedly eats her bowl of cereal and rushes off to continue working. Her two male co-assistants (Jon Orsini and Noah Robbins) share the office space as her. They seem much more relaxed than her. One of them seems to be talking to his friends about a game over the weekend, the other one is simply looking over some company numbers on his computer screens. The boss’s wife (Stephanye Dussud) calls to ask why their bank account has been frozen. One of Jane’s co-assistants dumps the responsibility of the wife to Jane. Jane is then yelled at by both the wife and her boss. To regain the boss’s favor, she has to compose a short email, which her co-assistants help her with, asking to be forgiven.

The close-up shots in Kitty Green’s film The Assistant really captures the suffocating atmosphere of the office. Feeling trapped and claustrophobic, the audience experience a sense of discomfort. The film brings out a lot of relevant issues in the world, not only the film industry. Jane’s position at the company is integral, and is a chance that many people would die for. However, it is very stressful and she feels unappreciated by everyone around her. Not only that, everyone in the office knows what the boss does to incoming actresses behind closed doors, but no-one seems to acknowledge that it is a bad thing. Of course, as a newcomer to the company, Jane finds this awful and tries to report it. She only ends up being gaslighted by “Wilcock” (Matthew Macfadyen).

Stumbling over her words, Jane tries to explain the unspoken happenings in her boss’s office. Of course, when Wilcock hears this, he does not take this seriously, and almost mocks her trying to report it. It is one of those “how come so many people knew what was going on but didn’t say anything?” moments. How can someone openly express these concerns of sexual misconduct against big film moguls? People seem to dismiss it as something that just happens.

The music in this film, or the lack thereof, makes the claustrophobia all the more powerful and evident. The film rings back to the Harvey Weinstein case, mixing it with the issues of how people act in the office, and which positions are noticed and which are overlooked. The Assistant makes the audience aware, in a subtle way, of the terrible truth behind closed company doors.

Does The Assistant pass the Bechdel-Wallace test?

No, most of their conversations revolve around the boss.

I only work in film-adjacent areas these days, but way back when I went to film school. Pretty much every moment in The Assistant is something either I myself have gone through or someone I know has gone through. One moment that stood out to me the most was when the unnamed assistant has just emailed her boss an apology, and he emails back: “You’re good. You’re very good. I’m tough on you because I’m going to make you great.” That’s exactly the rationale you get from the first day of film school onward. It sends young people the message that they deserve to suffer, and that their suffering is not cruel abuse but rather mentoring they should be grateful for. This connection between being abused and becoming successful is referred to via the concept of “paying your dues,” as if there were strong unions in the entertainment industry to pay dues to.

If you were wondering how people in the entertainment industry have become so desensitized to both their own abuse and the abuse of others, that’s why. People never spoke out about Harvey Weinstein because seeing young girls be abused in various ways is basically just a regular day at a production company. The Assistant is a tautly, tightly designed examination of workplace dynamics like this that caused the toxic culture we’ve only just started talking about. 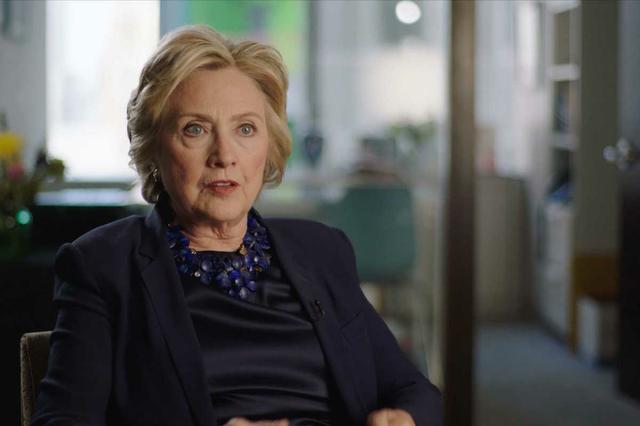 by Sophia Jin January 30, 2020
Sophia is currently a student of classical music. She joined FF2 Media in 2018, and loves working with everyone on the team because not only does it promote women's roles in films, it also opens her up to more works done by women. Sophia is so glad that there is a space that is full of women alike in their passion to bring more attention to females who are just as capable or even more capable than men in the industry.
Previous Post Next Post