Barbara Loden is a Triple Threat for Acting, Writing and Directing in ‘Wanda’ 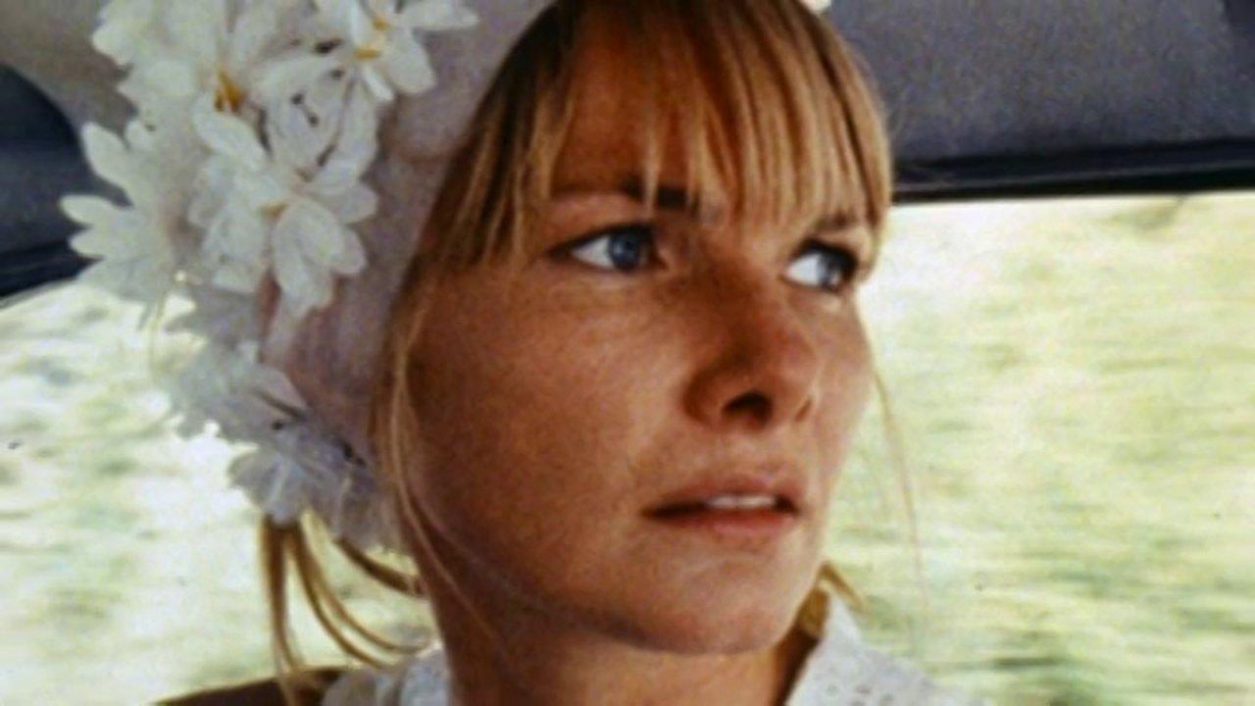 Written and directed by and starring Barbara Loden, Wanda is a thoughtful, empathetic, and harshly realistic character study. It follows Wanda, a mid-thirties divorcee trying to find her way without a home or a job and alone in the middle of Pennsylvania. (JRL: 4.5/5)

At the start of the film, a man (Jerome Thier) and his kids wait in a divorce court for the other necessary party: Wanda (Barbara Loden), who sits nonchalantly on the bus ride there with her hair still in curlers. She insists that the kids are better off with her husband and allows the case to resolve without a fight.

After court, the newly liberated Wanda floats around town, making half-hearted attempts at getting a job, stopping inside bars to drink, and going to the movies. She enters a bar where she ends up in the middle of a robbery. The robber, a man named Norman (Michael Higgins) takes her with him when he makes his escape. Wanda doesn’t have anywhere else to go, so she becomes his companion as he travels across the country committing petty theft.

Barbara Loden carries the film beautifully with her performance as Wanda. She is endearing in her sweetness and her almost childlike remarks and, at the same time, heartbreaking in her apparent powerlessness and acquiescence to life’s misfortunes. Wanda’s character is intriguing and often surprising and yet loveable at the same time. Barbara Loden showed mastery in all facets of creating this character: writing, directing, and acting. The gruff and rather sinister Norman, played by Michael Higgins, also compliments her character wonderfully and makes up the other half of a very fascinating duo.

Throughout the film, Wanda makes choices that are, well, questionable. She abandons her family, sleeps with mean strangers, and lacks direction in life. Yet Barbara Loden has done this character study with absolutely no judgment. Slow-paced scenes of everyday working life in Pennsylvania and long shots of Wanda meandering around create the feeling of quiet acceptance, a resignation to the circumstances. The cinematography mimics what it feels like to be Wanda. To me, this is a direct product of the filmmaker’s “female gaze” (full article about that here), which aims to use the camera to empathize with and understand the female rather than objectify her. When viewing Wanda, you feel her experience rather than watch it; you are able to understand her, and therefore her “questionable actions” don’t doom her. For these reasons, the wonderful Wanda really shows just how much the female voice (and the female gaze that comes with it) can add to the world of film.

19September20: The FF2 Week in Review by Jan Lisa Huttner