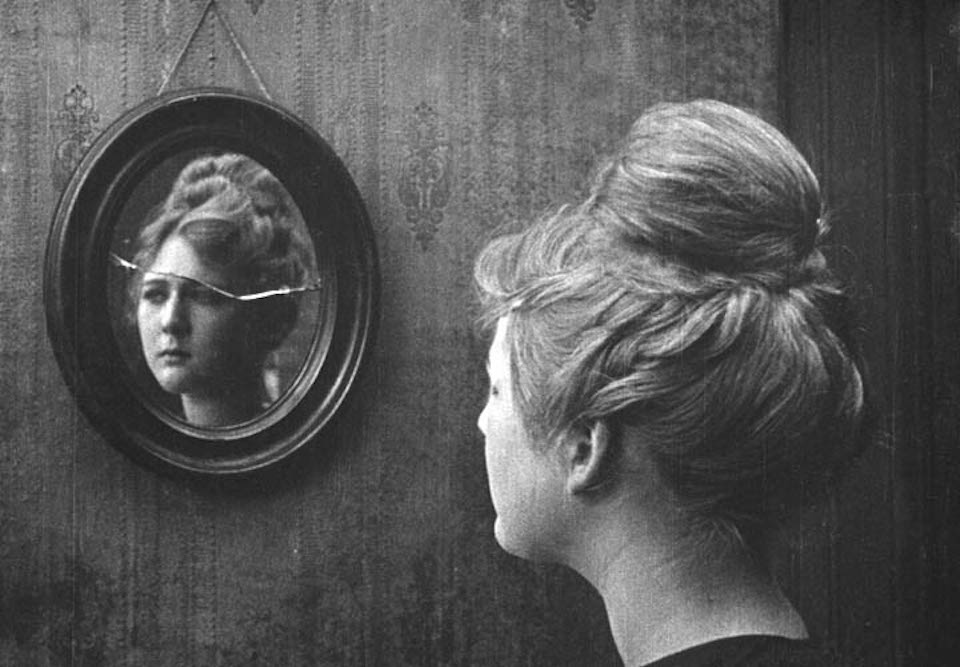 While certainly giving into some of the melodrama common in silent films of this era, Lois Weber’s Shoes is a moving tale about poverty and the lengths one young woman must go to to provide for herself. (NBA: 4/5)

Lois Weber was a prolific director whose films often made relevant commentary on social issues of the day; Shoes is a prime example. The silent film starring Mary MacLaren was released on June 26, 1916, and was popular with both critics and the public. Directed and adapted by Weber, it was based on the short story “Shoes” by Stella Wynne Herron, which was published in Collier magazine in January of that year. It had been inspired by Jane Addam’s “A New Conscience and an Ancient Evil,” a nonfiction book about prostitution. The film explores the effects of poverty on a young woman who eventually sells her body to be able to buy herself the new pair of shoes she desperately needs.

“Eva Mayer” (MacLaren) works at a five-and-dime store and takes her paychecks home to her mother. While her father sits around reading instead of finding a job, her mother struggles to make ends meet for Eva and her three younger siblings. Cut off from credit at the store and with no wages but Eva’s, the family is in danger of going hungry. Eva’s shoes are falling apart despite her reinforcing them with cardboard, and she longs to replace them with a pair she gazes at through the store window. When it becomes clear that her earnings are needed at home and that she won’t soon be able to buy her new shoes, Eva turns to the man who visits her friend at work and has made his interest in Eva clear.

The film has a great deal of sympathy for Eva and her mother, who work hard despite little help from her father, who’s unwilling to find a job. Eva’s contempt for her father is evident in MacLaren’s performance, as is her mother’s distress. It’s easy for the viewer to feel for the women of this family, and it makes a powerful statement about the sacrifices that women made in the early twentieth century. At one point, in a progressive special effect for the time the film was made, the hand of poverty reaches out to Eva as she sleeps in her bed.

Silent film is a very different form of storytelling than modern cinema that relies heavily on actors’ facial expressions. Unlike modern movies, most of the film’s shots are stationary aside from one impressive tracking shot that is a close-up on Eva’s shoes, which are falling apart as she walks through the rain. Weber does use different camera angles, especially to highlight Eva’s shoes. There are various locations in the film, from the Mayers’ apartment to the store where Eva works to the Blue Goose Club. The score helps Weber tell the story and sets the tone of the piece.

Weber was one of the most influential silent film directors, and the massive amount of films she worked on has caused comparisons to D. W. Griffith. Born in Pennsylvania, Weber was an actress, director, writer, and producer. Her films often focused on social justice topics from abortion to poverty, many of which would still be considered daring for a director today. She mentored young actresses and became the first American female director to have her own studio in 1917 when she founded Lois Weber Productions. Weber worked on hundreds of films, though only a couple dozen have survived.

Some sections of Shoes have been preserved better than others, but the film’s quality is remarkable overall. The piece is well-designed and well-acted and demonstrates Weber’s skill as both a writer and a director. Its somber ending doesn’t let the audience off the hook. Even today, it’s a moving piece on the evils of poverty and how sometimes women are forced to do what they must to survive. Shoes is not only a fitting testimony to the issues and the filmmaking of 1916 but an engaging watch over a hundred years later.

It’s more difficult to tell if a silent film passes the Bechdel test as sometimes conversations are implied and not fully shown on screen. However, Eva and her mother certainly discuss the state of her shoes, so it does indeed pass. 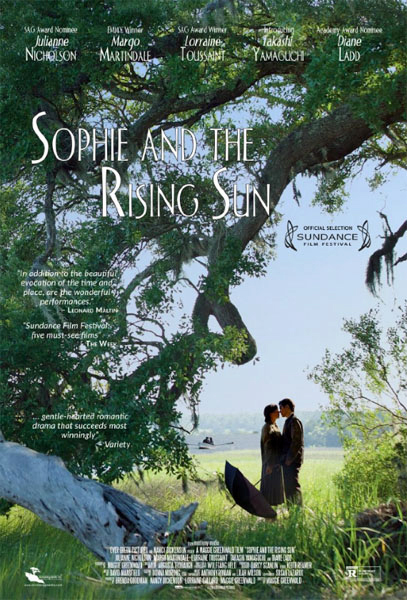 Film Review: THE REMAINS OF THE DAY 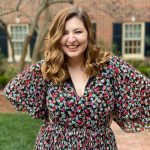 by Nicole Ackman November 3, 2020
Nicole Ackman is an FF2 Media Associate based in North Carolina, after living in London and New York. She graduated from Elon University with a Bachelors degree in History and Strategic Communication and from City University of London with a Masters degree in Culture, Policy, and Management. She is a theatre and film critic and is a member of the North Carolina Film Critics Association. Her taste in film tends towards period dramas, movie musicals, and anything starring Saoirse Ronan. In addition to film, she is passionate about history, theatre, Disney parks, and classic novels by female writers.
Previous Post Next Post