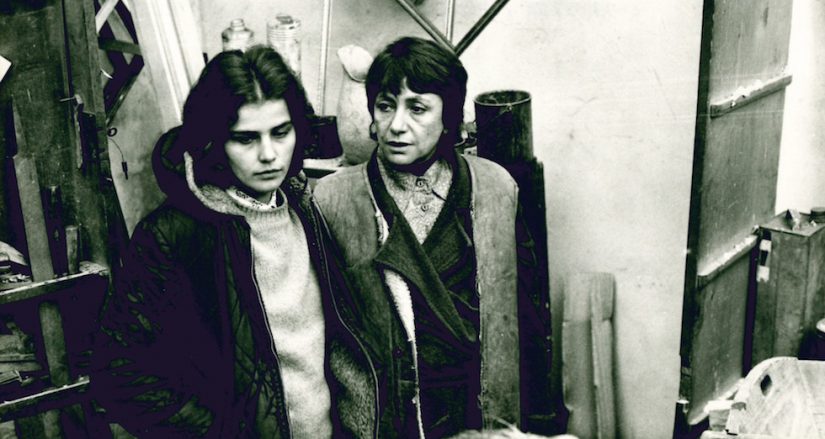 Hungarian director and screenwriter Márta Mészáros’s best-known film from 1975, Adoption, stars Katalin Berek as a middle-aged single woman who has realized that she wants a child. Through her own observations and friendships with neglected children, she becomes more and more convinced that it is the right choice for her at this point in her life. (KIZJ: 4/5)