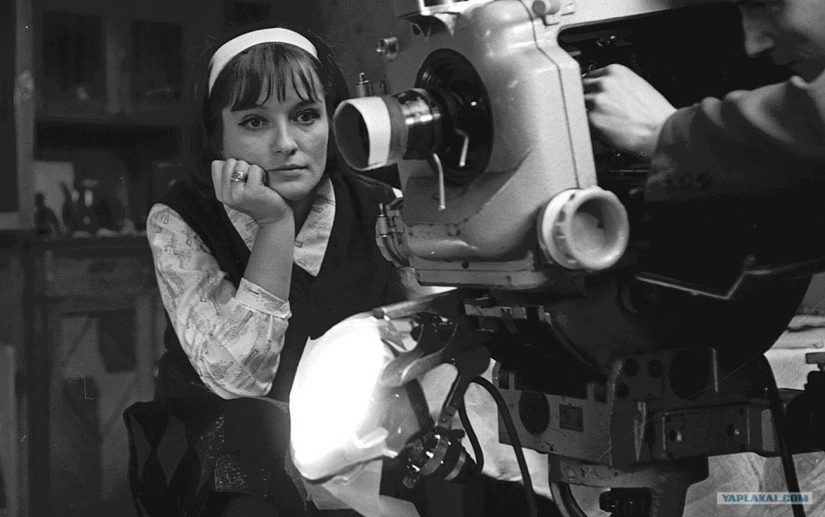 Larisa Shepitko directed and co-wrote The Ascent. The film is a haunting drama set during the Great Patriotic War in World War II, with its story based on Vasil Bykaŭ’s novel, Sotnikov. Boris Plotnikov and Vladimir Gostyukhin star as two partisans who fight for survival physically and emotionally amidst the brutal winter in 1942. (KIZJ: 4.5/5)