by Julia Lasker
No comments

Based on the novel by Mia Couto and written and directed by Teresa Prata, Sleepwalking Land is about a young boy, lost amidst a war-torn Mozambique, looking for his family and his home. It is a timeless story of strength, perseverance, and the power of family love—both genetic and chosen. (JRL: 3.5/5) 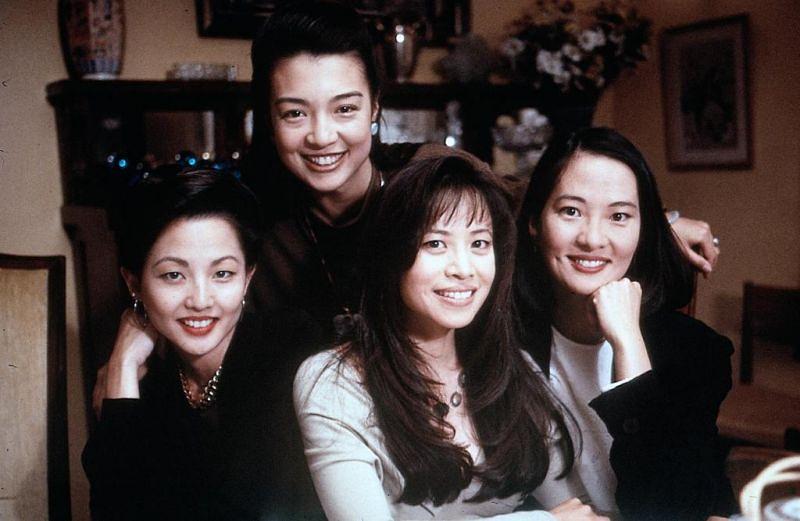 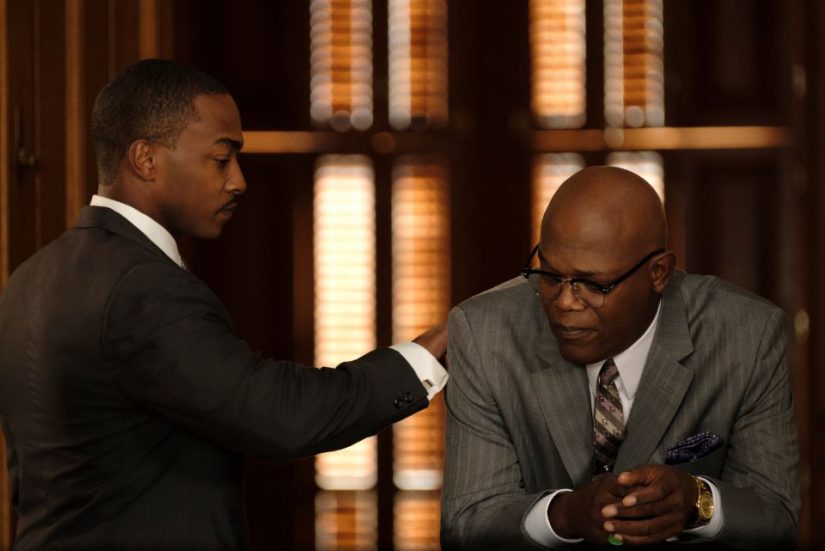 Co-writer Niceole R. Levy brings an intersectional feminist perspective to an already progressive story. The Banker brings up uncomfortable realities of race, gender, and class, by telling the story of two men who acted as Robin Hoods for many black Americans during the Jim Crow era. (GPG: 4/5). Review by Contributing Editor Giorgi Plys-Garzotto If […] 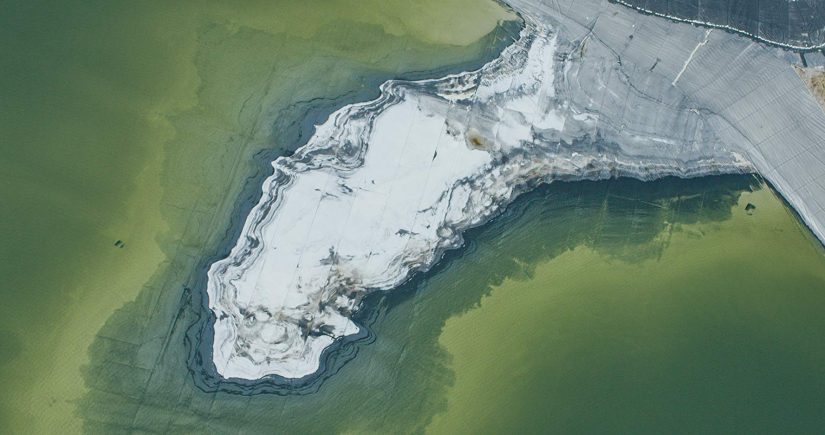 by Beatrice Viri
No comments

*This review contains spoilers for Sister Aimee! Sister Aimee, directed by married duo Samantha Buck and Marie Schlingmann, is a dramatization of real life evangelist Aimee Semple McPherson’s supposed kidnapping scandal. Overwhelmed by success and its daunting expectations, Aimee and her lover chase his dreams of the Mexican border — and stumbles upon an adventure […]

‘Always in Season’: Lynching in Modern-Day

by Beatrice Viri
No comments

Always in Season, directed and written by Jacqueline Olive, centers around an act that was “thought to have been left in the past” — lynching, a form of racial terrorism. On August 29th, 2014, African American teen Lennon Lacy was found hanging from a swing set in Bladenboro, North Carolina. Lennon’s death was ruled a […]

Told through the lens of the youngest of five sisters, Mustang explores the emotional turmoil faced by young women in a small Turkish village. Director Deniz Gamze Ergüven masterfully portrays the struggles that the sisters face within their strict, traditional culture, as they begin to discover and express their sexuality. (EML: 4.5/5) Review by FF2 Associate Eliana […]